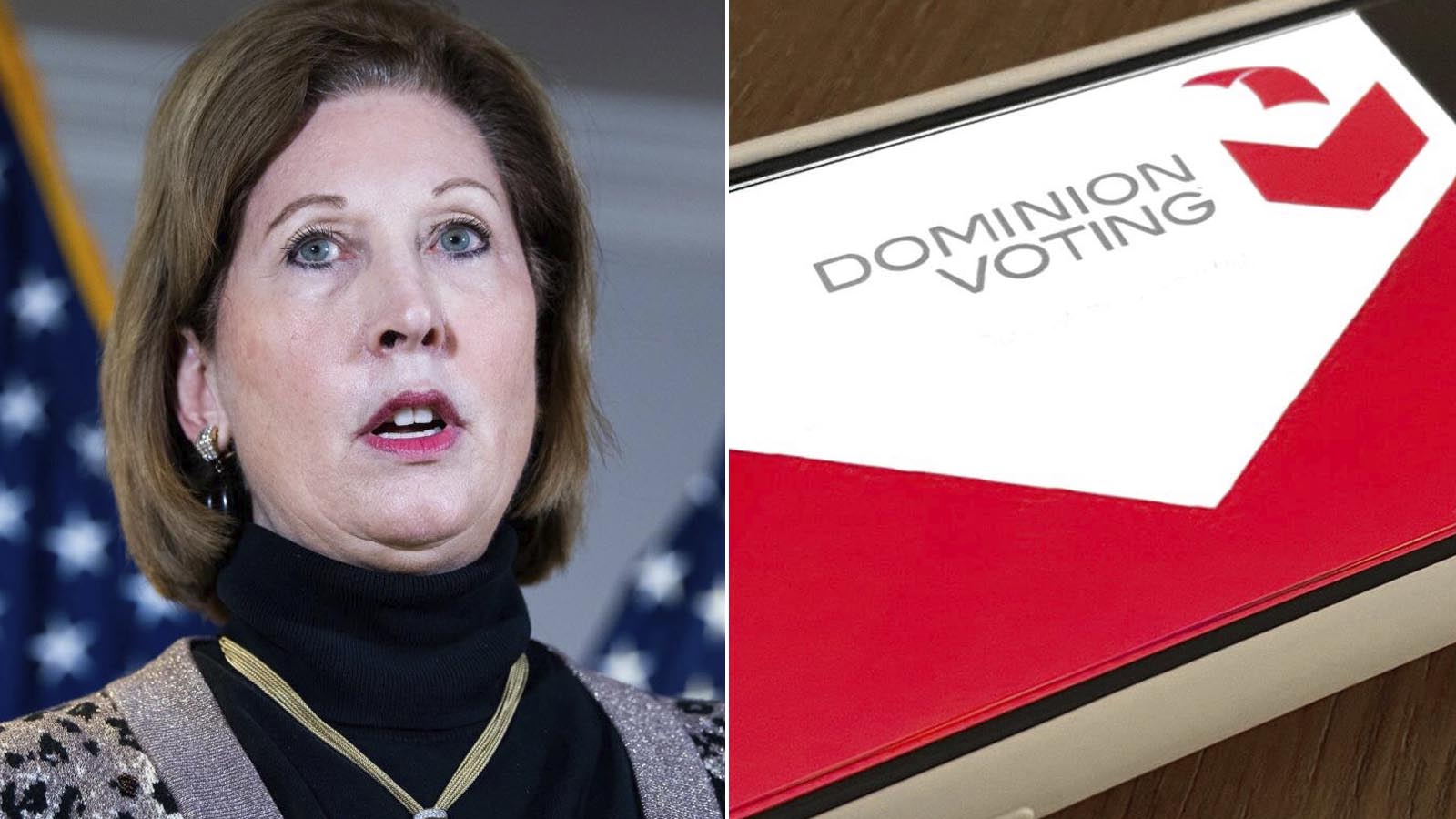 Sidney Powell’s countersuit against Dominion Voting machines was thrown out today by the judge overseeing the case.

On Wednesday, a federal judge tossed out a counterlawsuit from lawyer Sidney Powell that was levied against Dominion Voting Systems in an attempt by the Trump associate to fend off the massive defamation lawsuit against her.

U.S. District Judge Carl Nichols sided with Dominion Voting Systems in determining that her lawsuit failed to demonstrate that the company’s legal skirmish against her amounted to an “abuse of process.”

“Powell must allege that Dominion, after filing its suit, performed some act that perverted the judicial process,” Nichols wrote. “Powell’s complaint fails to link her abuse-of-process claim to any act that Dominion has taken other than filing and pursuing its lawsuit.”

In her countersuit, Powell sought $10 million in damages, alleging that the company filed a defamation suit against her in a “public relations campaign” to “punish and make an example” of the lawyer while also concealing its election malfeasance.

Dominion Voting Systems has been subjected to heavily disputed allegations that it tampered with the 2020 election to tip the election to President Joe Biden. Powell has long trafficked and peddled such claims.

The company has vehemently denied allegations of election meddling levied against them and filed a whopping $1.3 billion defamation lawsuit against her last year.