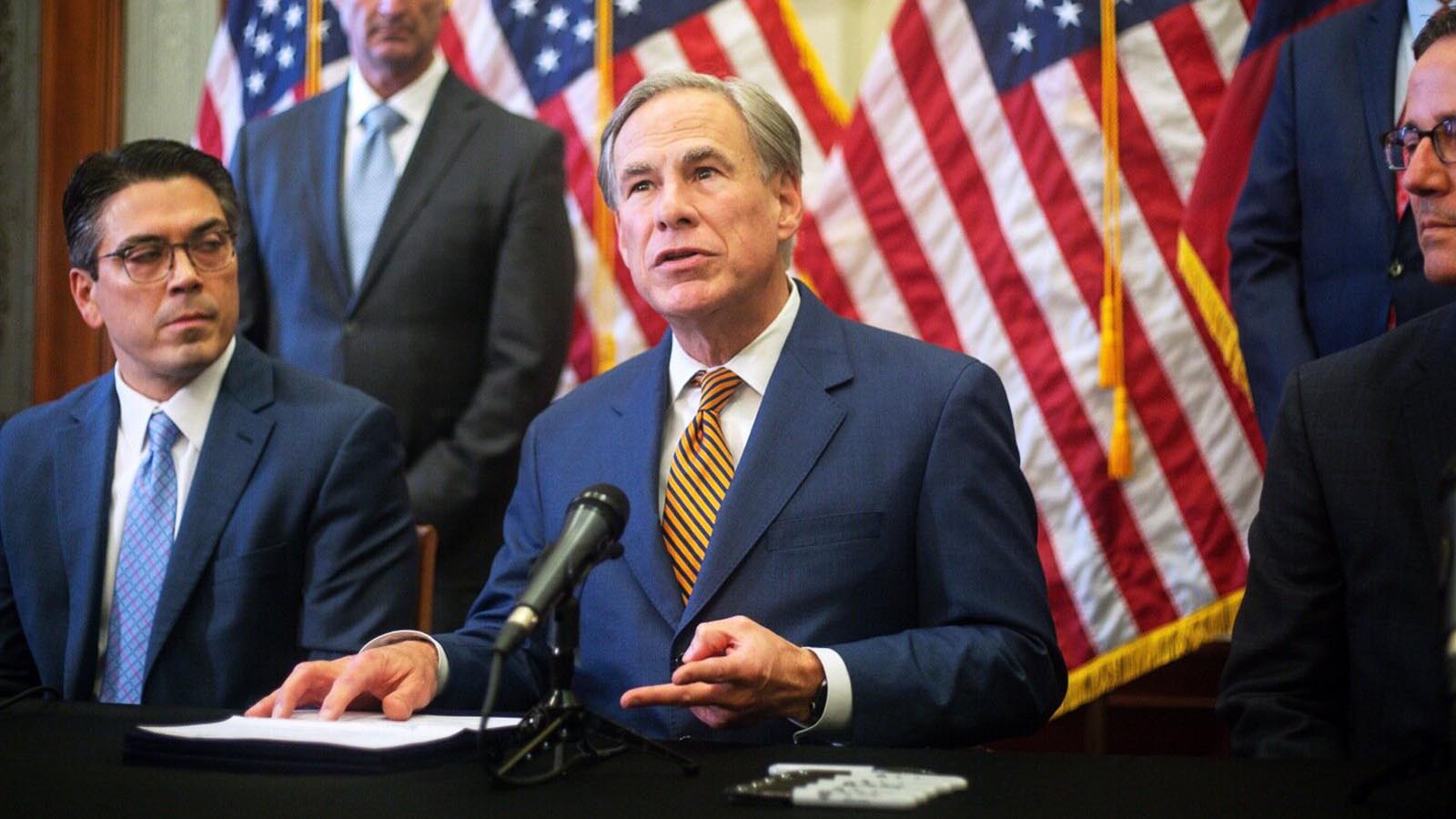 A federal appeals court has ruled in favor of Texas Gov. Greg Abbott’s ban on mask mandates in schools.

On Monday, the 5th U.S. Circuit Court of Appeals ruled 2-1 against an injunction from U.S. District Judge Lee Yeakel of Austin, which blocked the governor’s ban on face masks in schools.

In issuing the injunction, Yeakel argued that the ban put students at risk and “violated the Americans with Disabilities Act by denying them the opportunity to participate equally in school.”

The governor’s order superseded mask mandates imposed by any local government entity or official, and the injunction was not in effect while the case made its way through the courts.

A group of students also sued the state of Texas over the governor’s executive order, saying it violated the Disabilities Act, the Rehabilitation Act and the American Rescue Plan Act. In ruling against the federal judge’s injunction, the appeals court said students failed to prove the mandatory mask ban “put them at imminent and concrete risk of contracting COVID-19.”

Paxton celebrated the ruling as “a win for Texas families and the rule of law.”

“The audacity of rogue superintendents across Texas openly violating state law last year was alarming,” Paxton said in a statement. “These are the community leaders that are supposed to be models for our youth to look up to, but instead they became political activists and abandoned their duties as educators.”