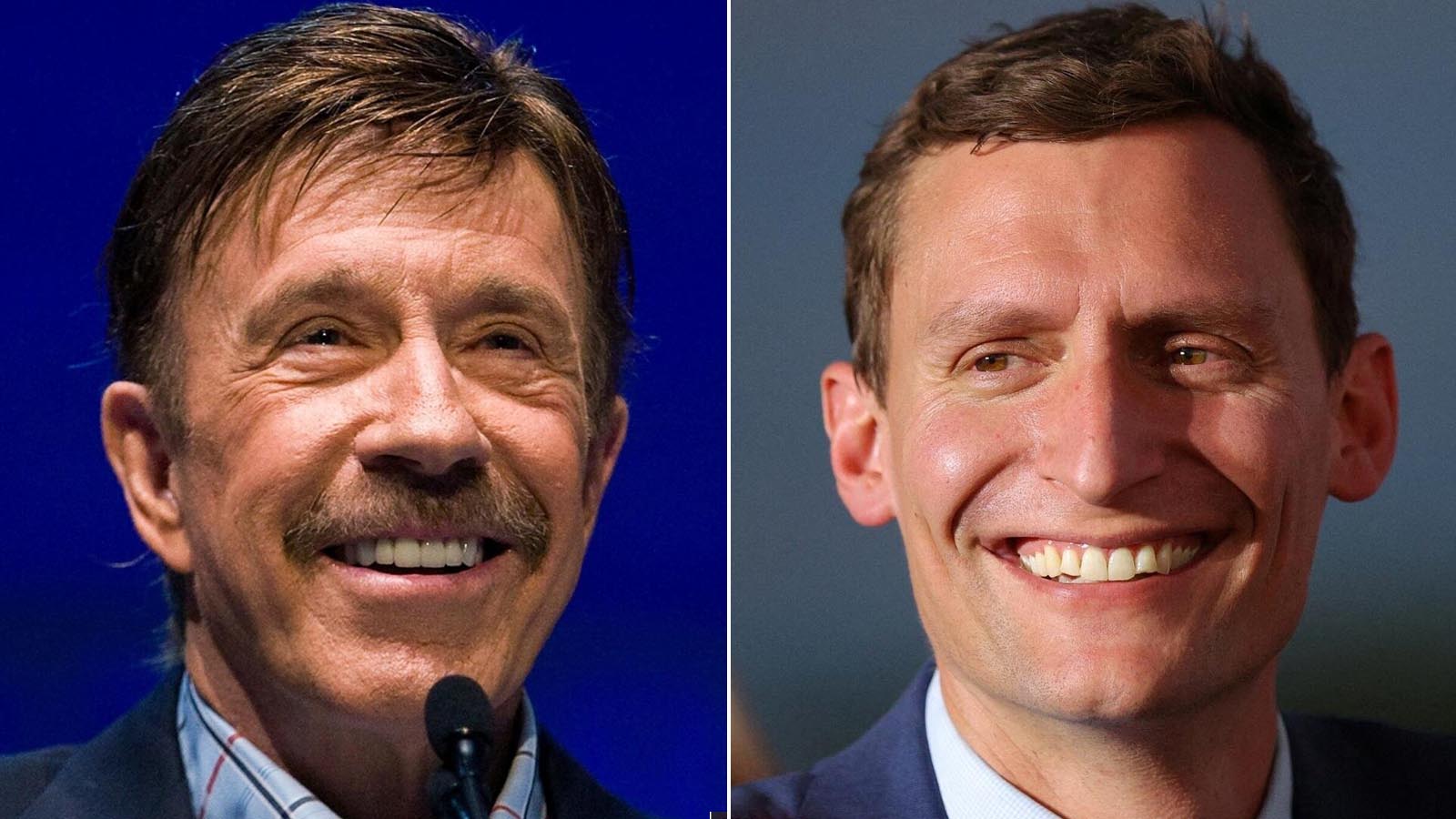 The announcement came through the Official Press Account of Blake Masters and depicted a picture of Chuck Norris wearing his iconic cowboy next to Blake Masters. 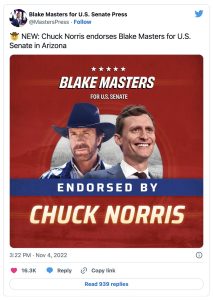 As soon as the news came in the Chuck Norris jokes came pouring in here are some of the best ones:

A recent poll by Fox 10 Insider Advantage has Masters neck-and-neck with Democrat Mark Kelly at 48%.