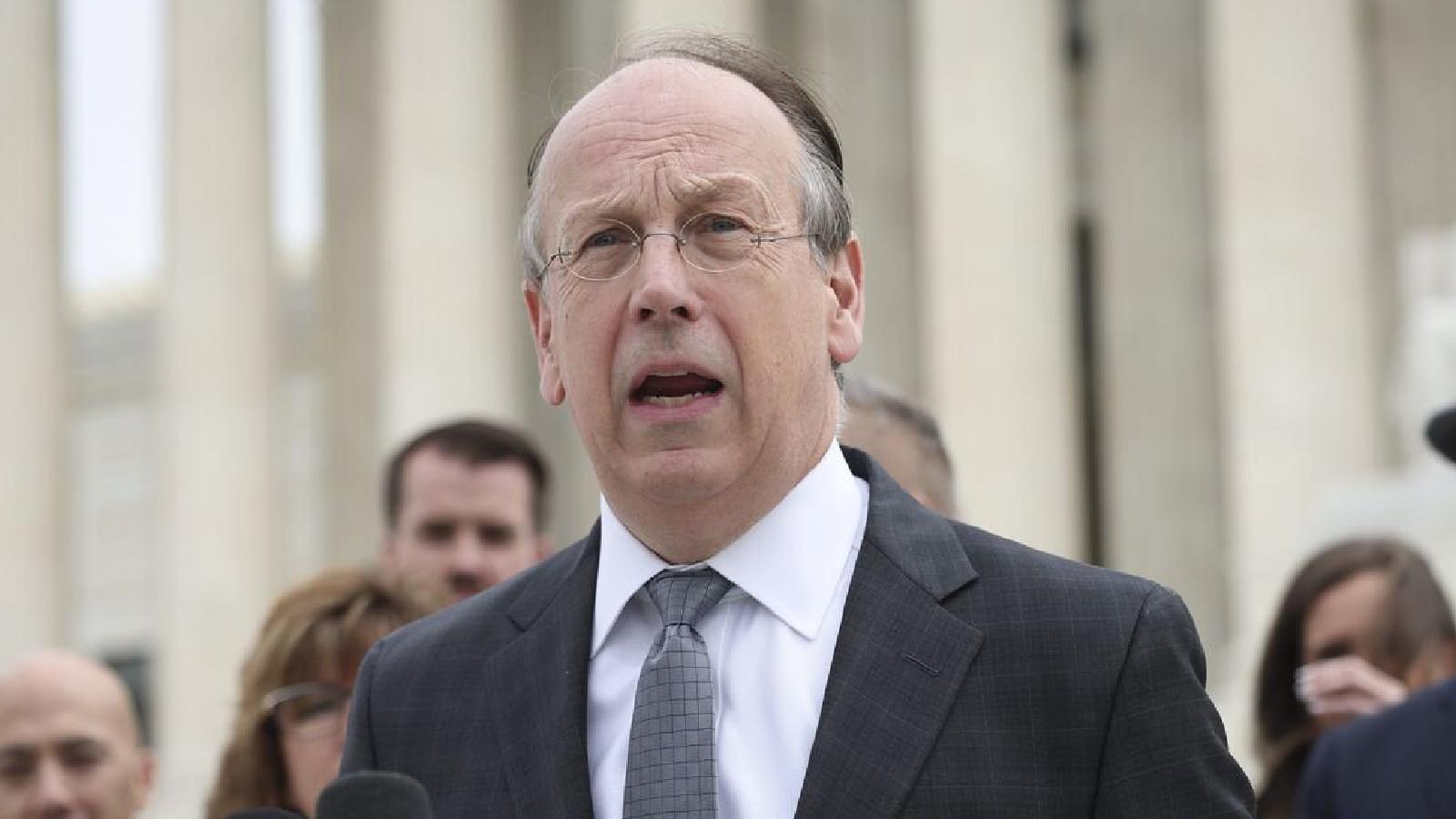 Kirkland & Ellis LLP, one of the largest law firms in the country, is dropping all Second Amendment cases after pressure from clients and other lawyers at the firm. This left the two primary attorneys who successfully argued New York State Rifle & Pistol Association Inc. v. Bruen before the Supreme Court with no clients and no jobs.

Former Solicitor General Paul Clement and Erin Murphy, a regular Supreme Court litigator, resigned from Kirkland & Ellis and announced they were opening their own shop in Washington, D.C. Clement has been a high-profile litigator of conservative causes since he left the administration of President George W. Bush. In 2011, he argued the Defense of Marriage Act on behalf of Republican lawmakers before the Supreme Court.

That case also caused Clement to resign from the firm King & Spalding following pressure from clients to drop the gay marriage case.

“Paul and Erin have been valued colleagues,” Jon Ballis, chairman of Kirkland’s executive committee, said in a release. “We wish them the best of luck in the future and look forward to collaborating with them in matters not involving the Second Amendment.”

“We were given a stark choice: either withdraw from ongoing representations or withdraw from the firm,” Clement said in a statement. “Anyone who knows us and our views regarding professional responsibility and client loyalty knows there was only one course open to us: We could not abandon ongoing representations just because a client’s position is unpopular in some circles.”

Through a firm spokesperson, Kirkland confirmed its decision but did not explain its rationale for dropping gun cases. A key attorney at Kirkland, Jon Ballis, said he hoped the firm could continue to work with Clement and Murphy on matters not related to guns.

It’s mind-boggling. As an editorial in the Wall Street Journal points out, it’s not like Kirkland & Ellis didn’t know that Clement specialized in conservative cases when they hired him in 2016. They were fully aware that Clement represented the NRA. Clement made retention of the NRA as a client a condition of his employment.

But these days gun-rights advocates are unpopular in the tony precincts of Los Angeles and New York where Kirkland represents business clients. When it comes to core constitutional rights versus corporate retainers that finance summer homes in the Hamptons, the Constitution is a second-class citizen.

This is the opposite of ethical legal representation. Clients who are unpopular are the most in need of legal counsel. Lawyers drop clients who lie or don’t pay their bills. But Mr. Clement’s gun clients are individuals and state gun groups, such as the New York State Rifle & Pistol Association, which won its case at the High Court on Thursday. Kirkland is dumping clients who have done nothing wrong and have cases currently in litigation. As Mr. Clement and Ms. Murphy put it, “We could not abandon ongoing representations just because a client’s position is unpopular in some circles.”

The left pressures these law firms to drop clients that they disagree with politically while piously proclaiming that terrorists deserve the best legal representation. It’s sickening — until you realize the injury they are doing to themselves.

The left would rather be politically correct than win important cases. Ultimately, it will be their downfall.