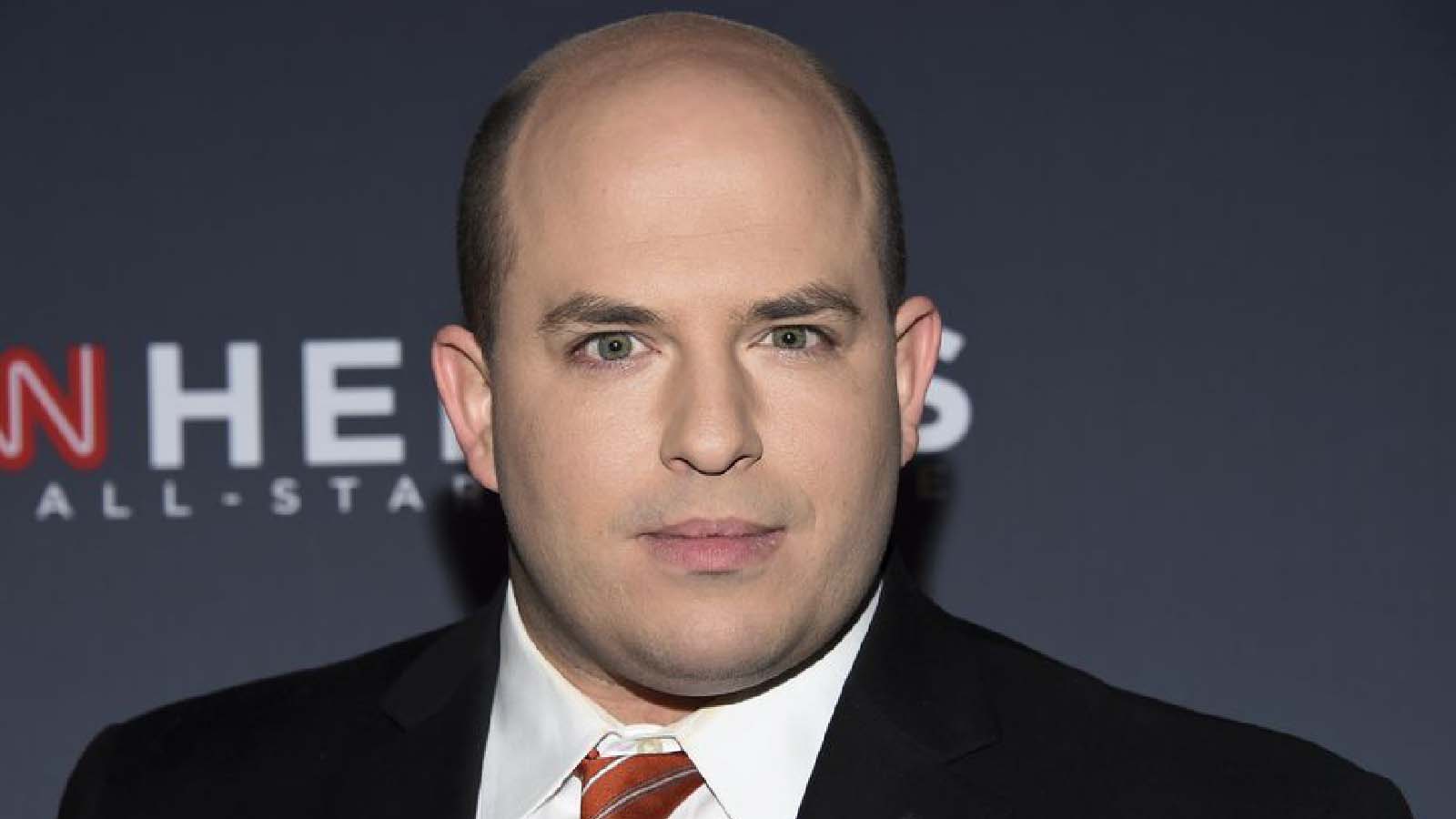 Brian Stelter could be gone soon. Spencer wrote about this earlier this month. The new brass at CNN wants to get back to hard journalism and straight news stories. They want a return to the Campbell Brown era. They want programming like NewsNight back. Brown’s show tried to do straight news. There might have been some areas of media bias during this period. Who am I kidding? It was CNN. Of course, there was bias—but it was minor league compared to what we have now. Hell, it was tee-ball compared to what we have now. I still don’t trust the top brass will make good on this promise to overhaul the news and get rid of the loud mouths, but word on the street is that the new upper-crust views Stelter as part of the old regime, the old venomous way CNN used to do the news and want him gone. They have cause to ax his show. The ratings were hot garbage (via Fox News):

CNN’s “Reliable Sources” with left-wing host Brian Stelter had its lowest-rated episode since September 2019 on Sunday when only 580,000 viewers tuned into the struggling program.

“Reliable Sources” also struggled in the advertiser-coveted demographic of adults age 25-54, averaging only 73,000 viewers from the critical category. Stelter’s program shed 13% of the total audience who tuned into the show that precedes it, “Fareed Zakaria GPS,” and lost 25% of Zakaria’s viewers among the demo. It was Stelter’s smallest audience since Sept. 15, 2019.

Stelter’s media affairs program turned a blind eye to the jarring lack of coverage the press gave to the aborted assassination attempt of Supreme Court Justice Brett Kavanaugh. The New York Times, ABC, NBC, CBS and CNN were all criticized by conservatives for downplaying or ignoring the alarming incident, but Stelter paid the story no heed.

Stelter and CNN colleague Jim Acosta were singled out as the “face of the network’s liberal shift” in the eyes of conservatives. Recently appointed CNN chairman and CEO Chris Licht previously informed staffers he would “double down on what’s working well and quickly eliminate what’s not,” and there have since been lingering questions about what programs or personalities would be eliminated.

An Axios report cited “three sources familiar with the matter” who said Licht is evaluating if staffers can adjust to the less polemic approach, and anyone who doesn’t fall in line “could be ousted” so they don’t continue to hurt CNN’s reputation. Licht is reviewing the operations of the entire network in the early weeks of his tenure.

SOURCE: Stelter is "down to weeks if not days" left at CNN. They go on "He is everything that reminds the new owners of the Zucker era they desperately want to get past" – More to come.

They continue: "Management is confident Stelter is the one sharing the internal pushback to fellow media reporters while simultaneously stirring discontent within the ranks"

The network could survive without these two for sure. They’re not key pieces. Acosta was known for being the Trump White House’s punching bag. Now, Trump is gone. It’s not needed. With ratings like that—how can you justify keeping that miserable failure of a show. It’s a show with small potatoes for ratings.