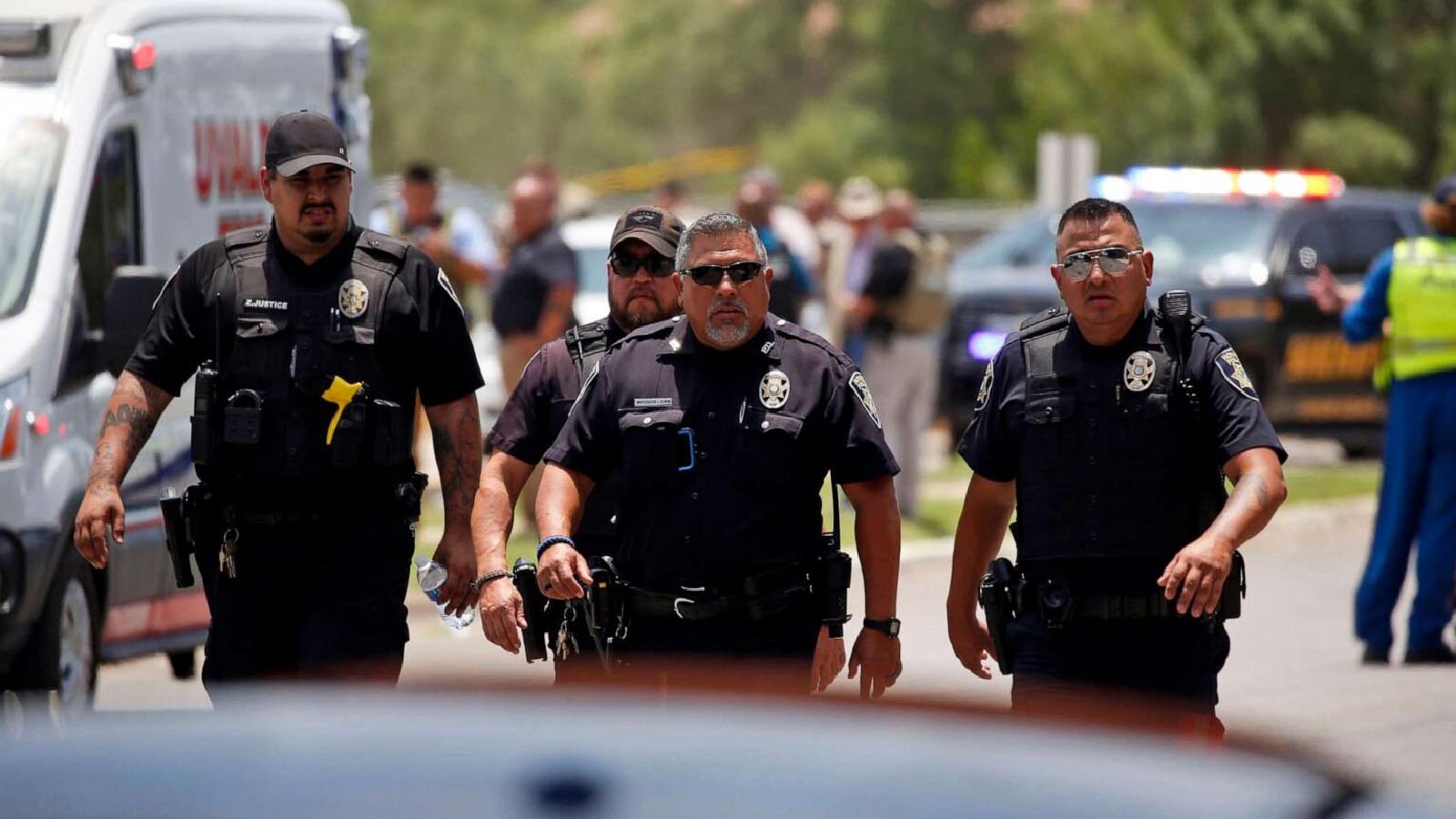 Robb Elementary School in Uvalde, about 60 miles east of the southern border of Mexico and about 80 miles west of San Antonio, was placed on lockdown around 11:43 a.m. local time after gunshots were heard in the area, the school wrote on Facebook.

About a half-hour later, the school reported an “active shooter” at the location who was in police custody by 1:06 p.m., the Uvalde Police Department confirmed on Facebook. 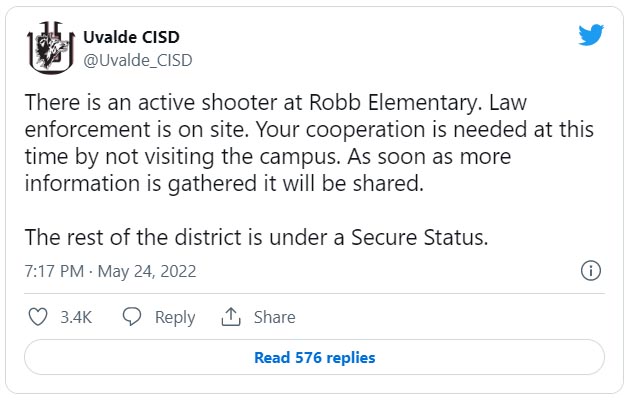 Another 14 students and a man in his 40s were treated at the emergency room either for gunshot wounds or “something related to the incident,” the official said. Of those 14, two were transferred to San Antonio and another patient is waiting to be transferred.

One child and a 66-year-old woman in critical condition were transported to University Health San Antonio, the only Level 1 trauma center for both adults and children in the region, the hospital wrote on Twitter. The child’s condition was not immediately clear and it’s also unclear if those two patients were transferred from Uvalde Memorial Hospital.

Police officials couldn’t immediately be reached for further details about the incident but are slated to have a news conference shortly.

All students have been accounted for and a reunification site has been set up at the Willie DeLeon Civic Center.