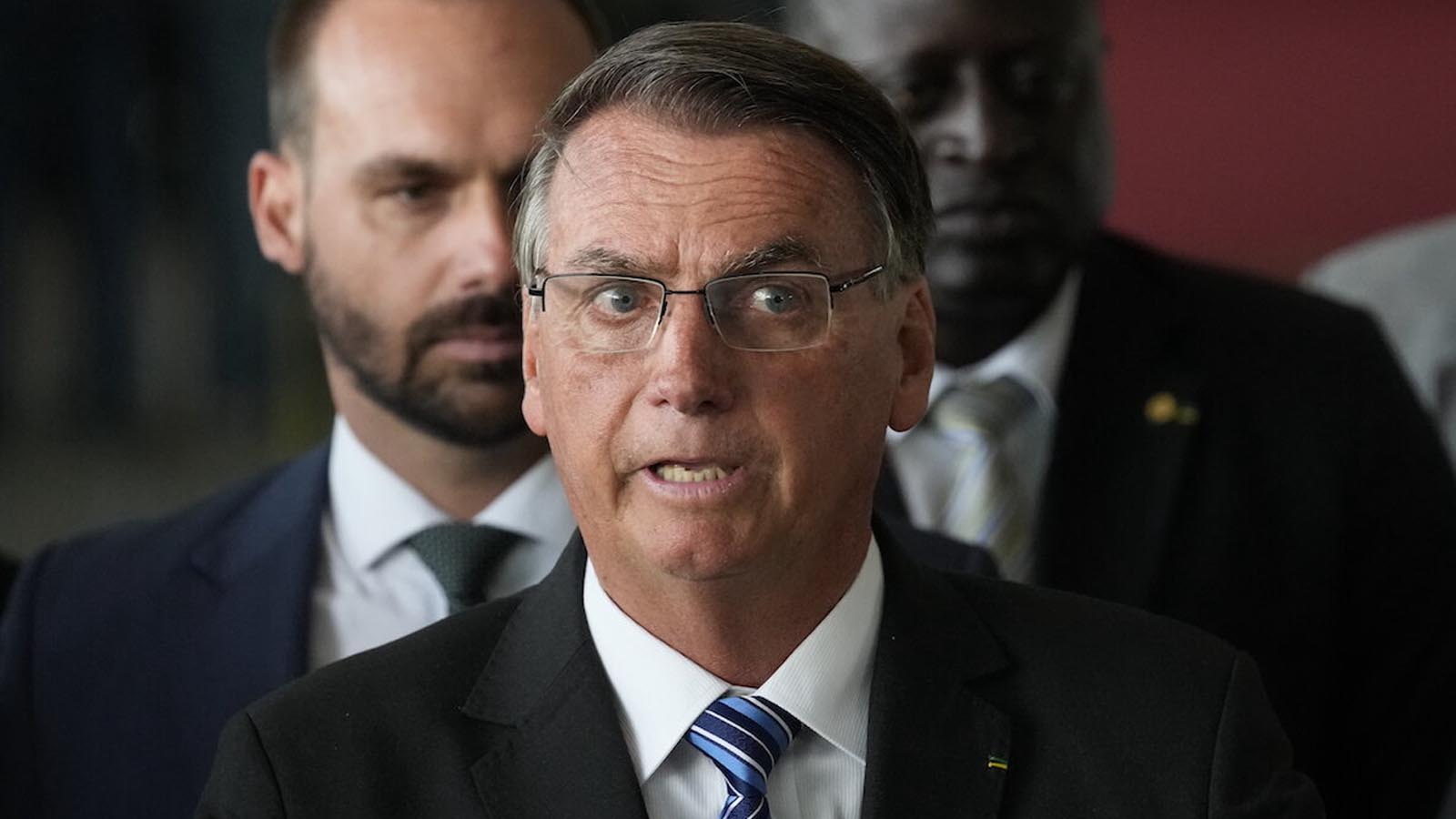 Brazilian President Jair Bolsonaro on Friday (30) acknowledged defeat to the Brazilian Socialist Lula da Silva. He said he had no support for a military reaction to October’s election result, under suspicion of fraud.

“Certain measures have to have support from other parties, support from parliament, support from some of the Supreme, from other institutions. Some people think it’s just take the Santa and solve it. It’s not like that. It is not easy. I have always done my part,” the president said.

He ruled out any measure of force to revoke Lula’s election. Jair Bolsonaro will leave Brazil soon (Gateway reported) as his socialist opponents seek to arrest him for political persecution.

Bolsonaro spoke publicly in his first live social media broadcast after the election. He has remained reclusive since his defeat in October.

Millions of his voters spent 60 days in front of military barracks supporting a military backlash against the election of socialist Lula da Silva.

From the tweet below: “God speaks to our President Jair Bolsonaro and to all of us Patriots, through this child.”

And with his farewell statement, Brazil joins the Marxist ranks in South America.