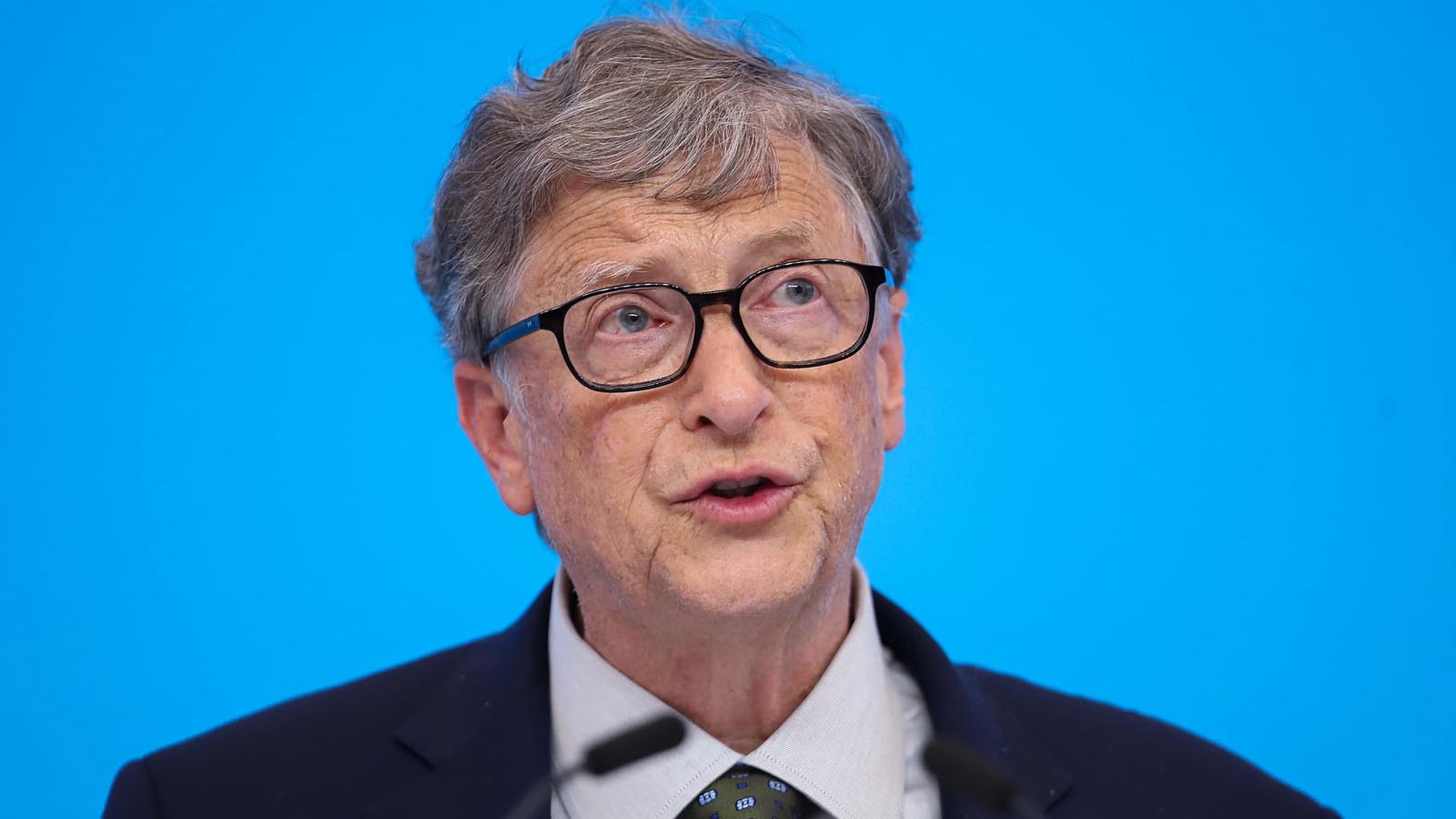 Billionaire Microsoft co-founder Bill Gates said Wednesday that he plans to give his wealth to his foundation.

In a Twitter thread that doesn’t allow replies, Gates announced he was transferring $20 billion to the Bill and Melinda Gates Foundation’s endowment this month and will increase spending to $9 billion per year by 2026.

“As I look to the future, I plan to give virtually all of my wealth to the foundation,” Gates wrote. “I will move down and eventually off of the list of the world’s richest people.”

Gates is currently the fourth-richest person on earth and has a net worth of about $129 billion, according to Forbes magazine. Gates has also been characterized as the largest private owner of farmland in the United States, owning over 260,000 acres of land.

“I have an obligation to return my resources to society in ways that have the greatest impact for reducing suffering and improving lives,” Gates added on Twitter. “And I hope others in positions of great wealth and privilege will step up in this moment too.”

According to FoundationSource, private foundations such as the Bill and Melinda Gates Foundation are classified as tax-exempt 501(c)(3) organizations by the Internal Revenue Service. They are not subject to either federal or state estate taxes.

“Being self-funded is an advantage, enabling foundations to avoid the IRS tests that are required of public charities. Although not prohibited from doing so, private foundations do not typically engage in fundraising,” the website says.

Bill Gates, Melinda French Gates, and Warren Buffett founded the Giving Pledge about 12 years ago, asking wealthy individuals to commit to donating more than half their fortunes to various causes. In his Twitter thread, Gates also thanked Buffett—also one of the richest people in the world—for donating to the Bill and Melinda Gates Foundation in recent years.

In recent days, Gates has courted controversy in North Dakota after a Gates-associated entity, Red River Trust, purchased 2,100 acres of farmland in the state for $13.5 million. But on June 29, North Dakota’s attorney general cleared the sale of the land after finding that it complies with state laws.

“I’ve gotten a big earful on this from clear across the state, it’s not even from that neighborhood,” Doug Goehring, the state agricultural commissioner, told local media. “Those people are upset, but there are others that are just livid about this.”

When asked about why he purchased so much farmland in recent years during a Reddit thread, Gates said that “my investment group chose to do this. It is not connected to climate.”

“The agriculture sector is important. With more productive seeds we can avoid deforestation and help Africa deal with the climate difficulty they already face. It is unclear how cheap biofuels can be but if they are cheap it can solve the aviation and truck emissions,” Gates said.