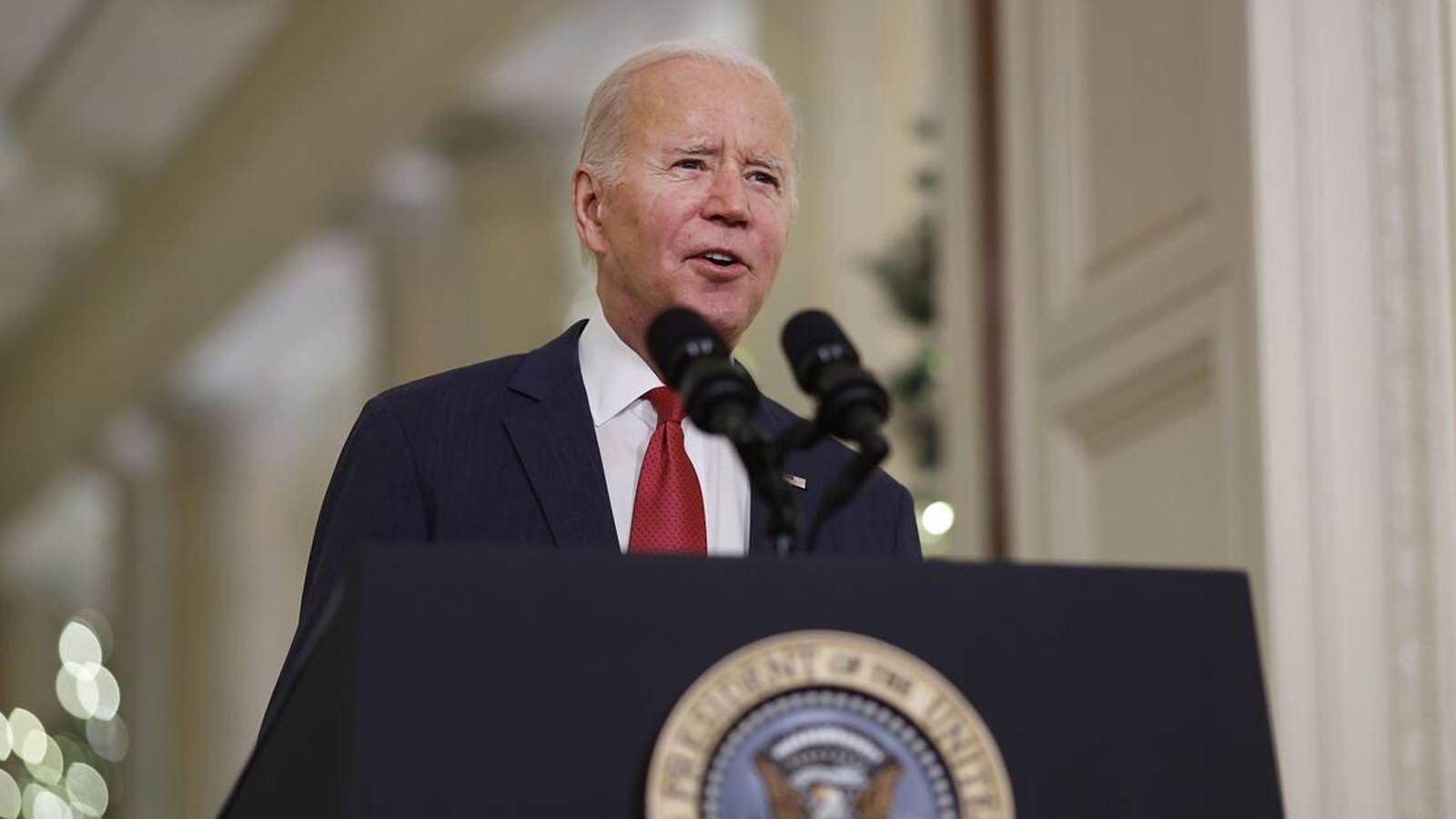 Storms in California have left at least 19 people dead amid widespread flooding, mudslides, and other adverse weather incidents, while severe storms, straight-line winds, and tornadoes affected Alabama on Jan. 12. The storms in Alabama were among the severe weather that left at least nine people dead across the southeast.

Waves of storms have hammered California since late December 2022 as part of what the National Weather Service (NWS) says is an “atmospheric river.”

The NWS stated that more rain is expected through Jan. 16 in some parts of California, according to a Jan. 15 bulletin. However, after that, drier weather is anticipated in much of the state.

“Lower elevation valley/coastal rain and heavy high elevation mountain snow continue to expand across the west as multiple storm systems affect the region,” the agency stated. “The first system that brought more heavy rain and flooding concerns across California on Saturday is moving through the Great Basin and towards the Rockies today ahead of another system moving in from the Pacific early [on Jan. 16].”

Up to two inches of rain was predicted for the already-soaked Sacramento Valley, where residents of semi-rural Wilton, home to about 5,000 people, were ordered to evacuate as the Cosumnes River continued to rise. Another three inches of snow and gusty winds were expected in the Sierra Nevada. Interstate 80, a key highway from the San Francisco Bay Area to Lake Tahoe ski resorts, reopened after being closed for most of Jan. 14 because of slick roads, snow, and whiteout conditions.

The University of California–Berkeley Central Sierra Snow Lab posted on social media on Jan. 15 that it received 21.5 inches of snow in 24 hours. Its snowpack of about 10 feet was expected to grow several more feet by Jan. 16.

At least 19 people have died from storm-related incidents over the past three weeks, reports say. Some died in rockslides, falling trees, or flooding, according to the reports.

On Jan. 14, the swollen Salinas River swamped farmland in Monterey County, and to the east, flood warnings were in effect for Merced County in the agricultural Central Valley, where California Gov. Gavin Newsom visited to take stock of storm problems.

“The reality is that this is just the eighth of what we anticipate will be nine atmospheric rivers—we’re not done,” Newsom said at a briefing with local leaders, where he urged people to be vigilant about safety for the next 24 to 48 hours.

In a visit to Montecito on Jan. 13, Newsom asked residents to exercise caution and to heed warnings from public safety officials.

“I know how fatigued you all are,” Newsom said. “Just maintain a little more vigilance over the course of the next weekend.”

The waves of storms and rainfall have lowered California’s drought intensity, according to the U.S. Drought Monitor’s latest report. Much of the state is labeled as being in a moderate or severe drought as some portions of the state were considered “extreme” two weeks ago.

“Good news is that [the reservoirs] are off historic lows,” Michael Anderson, an official with the state’s Department of Water Resources, told reporters on Jan. 11. “The challenge is that they still have a lot of recovery to make before they would be back to normal operating conditions—so something to be mindful of.”

Meanwhile, federal funding is being made available to state, eligible local governments, and certain private nonprofit organizations in Alabama on a cost-sharing basis, for emergency work in Autauga and Dallas counties.