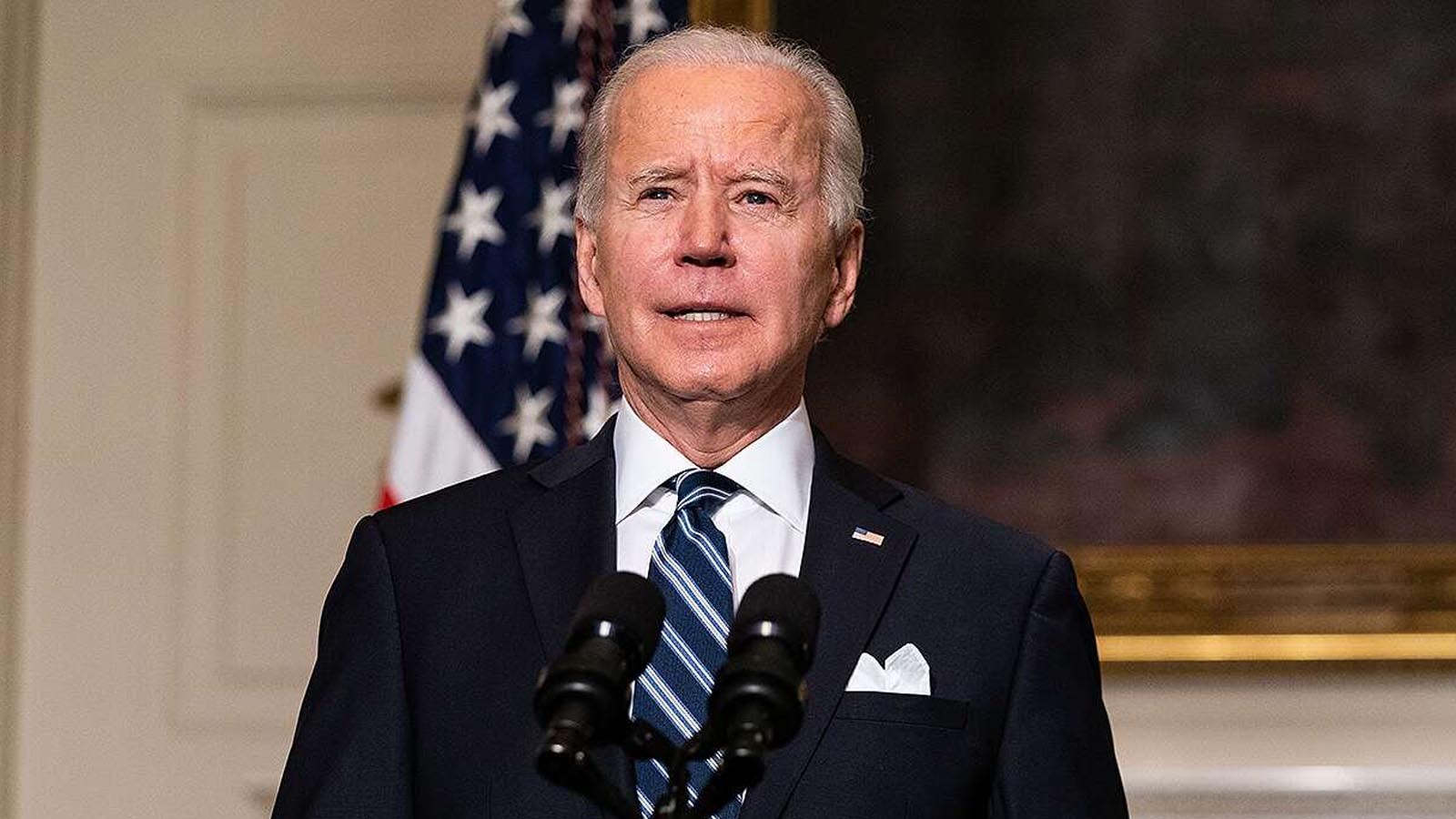 “I don’t have the authority to say that we’re going to reinstate Roe v. Wade as the law of the land,” Biden told reporters on July 10 in Delaware, adding that he believes that Congress is the entity to codify the ruling into law.

Biden was on his way to ride his bike near his private residence in Delaware when he spoke with reporters, who asked if he was considering declaring a public health emergency on abortions. Biden responded by saying that he is now asking White House staffers to determine “whether I have the authority” and what the impacts might entail.

His administration is attempting to pursue policies and rules that do a “lot of things to accommodate the rights of women” after the Supreme Court’s decision, he told reporters.

Also in his remarks, Biden called on pro-abortion demonstrators to “keep protesting” and “keep making your point. It’s critically important.” He didn’t address the violent threats against certain Supreme Court justices or attacks on pro-life organizations and pregnancy centers.

Biden on July 8 signed an executive order to provide more access to services to terminate pregnancies.

Also on July 8, a White House official, Jen Klein, told reporters that declaring a public health emergency “didn’t seem like a great option” over access to abortion, which conservative and religious groups have said is immoral and tantamount to murder.

“When we looked at the public health emergency, we learned a couple of things: One is that it doesn’t free very many resources,” she told reporters. “It’s what’s in the public health emergency fund, and there’s very little money—tens of thousands of dollars in it. So that didn’t seem like a great option. And it also doesn’t release a significant amount of legal authority. And so that’s why we haven’t taken that action yet.”

Some left-wing groups and certain Democrats have called on the Biden administration to use executive actions to aggressively implement pro-abortion rules.

“I want President Biden to do absolutely everything in his power to protect access to abortion in America—let’s really push the envelope to protect women in this country, and let’s do it now,” Sen. Patty Murray (D-Wash.), who chairs the Senate Committee on Health, Education, Labor and Pensions, said in a statement last month after the Supreme Court decision was handed down.

In the court’s majority opinion, Justice Samuel Alito wrote that the “Constitution makes no reference to abortion” and argued that only legislatures should have the power to pass laws about the procedure.

“Roe’s defenders characterize the abortion right as similar to the rights recognized in past decisions involving matters such as intimate sexual relations, contraception, and marriage, but abortion is fundamentally different, as both Roe and Casey acknowledged, because it destroys what those decisions called ‘fetal life’ and what the law now before us describes as an ‘unborn human being.”