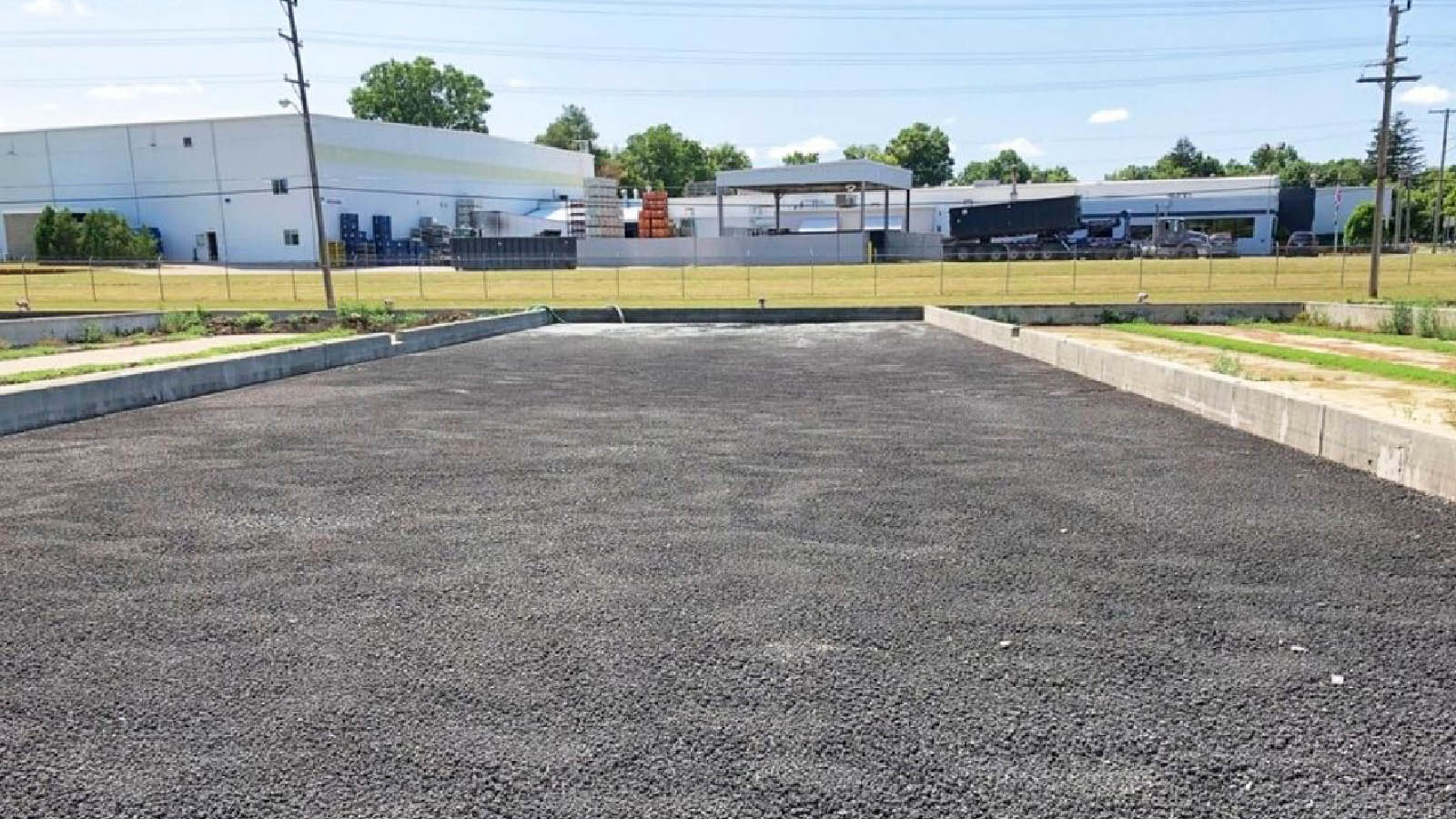 A new study has found that around 20 million acres of U.S. cropland might be contaminated by polyfluoroalkyl substances present in sewage sludge used as fertilizer.

Polyfluoroalkyl substances, or PFAS, are a set of human-developed chemical substances used for a variety of consumer and industrial applications, according to the Food and Drug Administration.

Used to make water-resistant and heat-resistant products, these substances do not decompose quickly and are present in the soil, water, air and in the bodies of humans and animals, the FDA says.

According to the FDA, these substances contaminate foodstuffs, and accumulations of these in significant concentrations in our bodies will be detrimental to our health.

Owing to the use of PFAS in multiple industries, factories release these substances into sewer systems through industrial discharges.

PFAS make their way from factories to farmlands through sewage sludge recycled as fertilizer, contaminating the food reaching people’s plates.

Non-partisan environmental research and advocacy group the Environmental Working Group carried out an analysis to study the extent of farmland contamination through sewage sludge, The Guardian reported.

“We don’t know the full scope of the contamination problem created by PFAS in sludge, and we may never know, because [the Environmental Protection Agency] has not made it a priority for states and local governments to track, test and report on,” the EWG’s legislative policy director Scott Faber told the outlet.

PFAS are believed to be present in all sewage sludge.

According to The Guardian, recent studies found that the chemical also contaminated crops, cattle, water and humans in farms where sludge was used as fertilizer.

Ohio possessed the most meticulous records on the application of sludge to farmland, The Guardian reported. Ohio records accessed by EWG showed that at least 5 percent of Ohio farmland since 2011 has had sludge applied to them, according to the newspaper.

Environmental Protection Agency records seen by the EWG revealed that in 41 states keeping track of sewage sludge application on farmland, over 19 billion pounds of sludge was used as fertilizer since 2016.

The figures through extrapolation suggest that around 20 million acres nationwide might be contaminated by some level of PFAS, according to the EWG, The Guardian reported.

Such widespread application of sewage sludge on farmland has not come without its consequences.

Several farms in Maine have been closed for PFAS contamination. Around 700 fields are under investigation, The Guardian reported.

In Michigan, the state suffers from similar problems as authorities find contaminated beef and farms with evidence tying PFAS-contaminated sludge to contamination in drinking water and other public health issues, according to The Guardian

“There’s no easy way to shop around this problem,” Faber told the outlet. “We shouldn’t be using PFAS-contaminated sludge to grow food and feed for animals.”

“The EPA could today require treatment plants to test sludge for PFAS and warn farmers that they may be contaminating fields, but it has refused to do so,” Faber said.