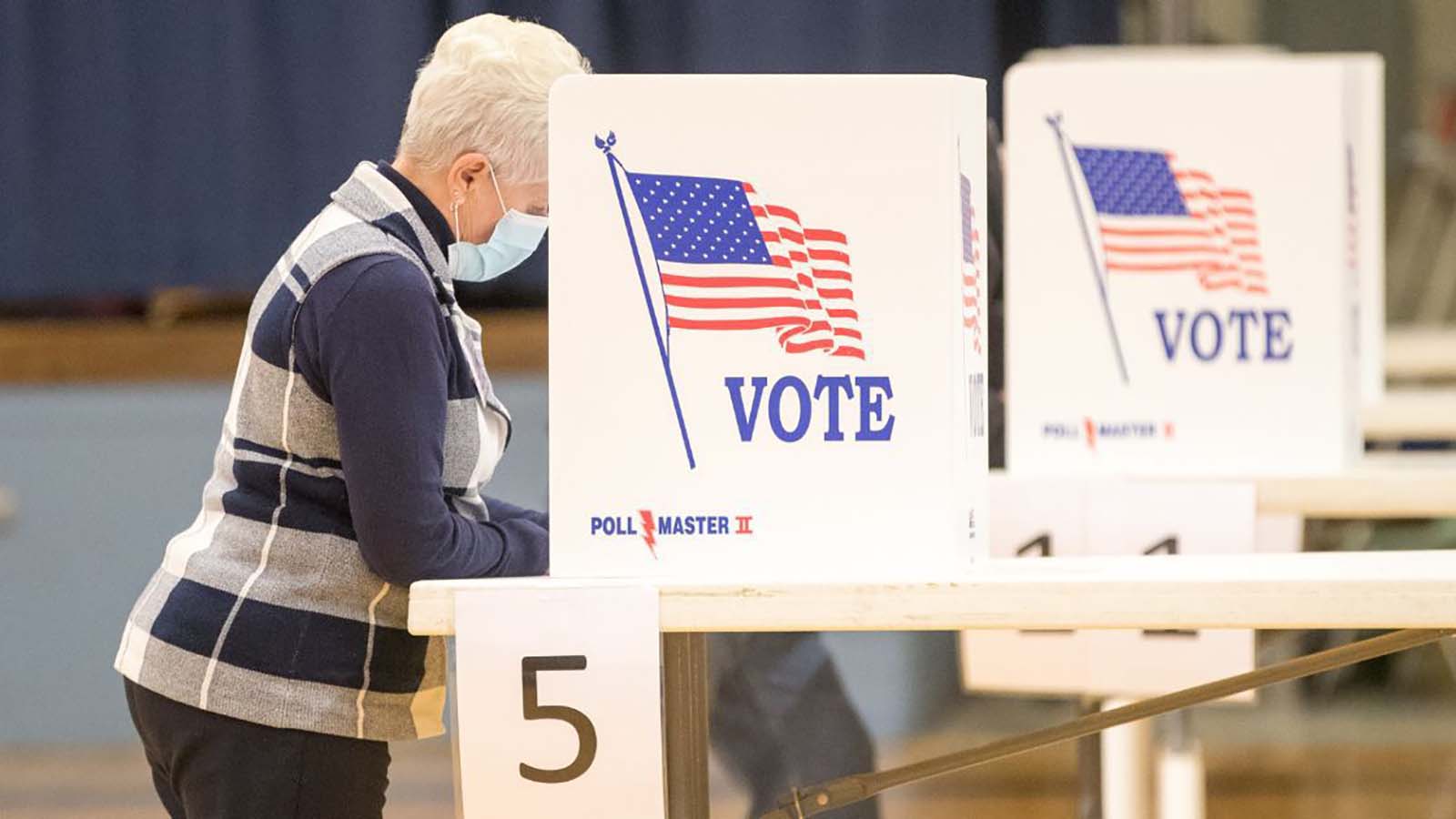 Recently disclosed internal communications between top election officials in Arizona’s Maricopa County in the immediate aftermath of Election Day reveal that they struggled to reconcile a discrepancy of almost 16,000 in outstanding ballot totals.

The governor’s race in Arizona was decided by a margin of just over 17,000 votes.

Maricopa County was plagued by numerous issues with ballot machines at many of its vote centers on Election Day, resulting in delays and long lines.

Prior to a Maricopa County press conference with Board of Supervisors Chair Bill Gates and Recorder Stephen Richer on Nov. 10, Richer sent an email to Elections Director Scott Jarrett, Gates and others about a significant discrepancy between the county’s estimated remaining ballot totals and the number reported by the secretary of state’s office.

Arizona Secretary of State Katie Hobbs was also the Democratic nominee for governor in the Nov. 8 election.

“Unable to currently reconcile SOS listing with our estimates from yesterday,” Richer wrote, showing that Maricopa County estimated having 392,000 ballots left to be counted, while the secretary of state’s website said there were 407,664 ballots left.

“So there’s a 15,000 difference somewhere,” Richer said, although the discrepancy cited was closer to16,000.

The recorder’s office did not provide comment on the ballot discrepancy by publication deadline.

The Richer email was among the communications obtained via a public records request submitted by America First Legal Foundation. The email is found on page 9 in the records below:

In an email forwarded to Jarrett by the chief of staff for Board of Supervisors Vice Chairman Clint Hickman, a poll worker said that at their vote center, the ballot tabulators worked 75% of the time, as approximately 400 of 1600 in-person votes were “misreads and put in slot 3.”

The poll worker further reported that a voter who recently moved between cities within the state received a ballot for only federal elections, not state elections.

“These errors need to be resolved,” the poll worker concluded.

The email from the poll worker is on page 6 of the file embedded above.

The Maricopa County Board of Supervisors voted to certify its election on Nov. 28, after listening to a flood of complaints from voters regarding issues they experienced trying to vote.

Mohave County certified its election “under duress,” after being threatened with possible felony charges by Secretary of State Hobbs’ office. Cochise County chose not to certify until a judge ordered them to, following a lawsuit against them filed by the secretary of state’s office.

According to a lawsuit filed by GOP gubernatorial nominee Kari Lake challenging the administration of the 2022 election in Maricopa County, a poll found that 58.6% of Republican voters in the county “reported having issues while trying to cast a ballot on Election Day,” compared to 15.5% of Democrat voters.