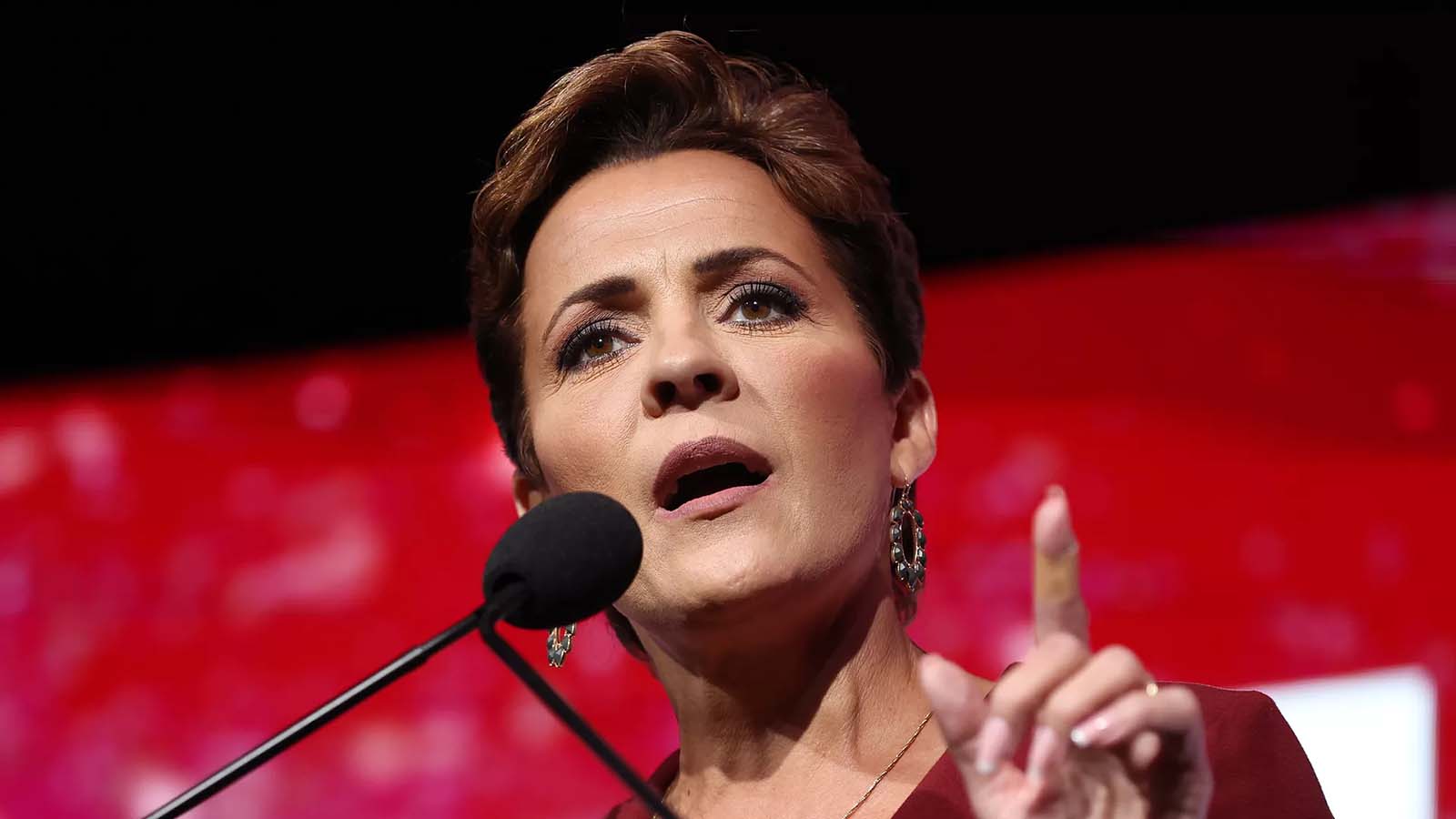 Officials in Arizona on Dec. 5 certified the results of the 2022 midterms after coercing supervisors in at least one county to certify vote tallies.

Arizona Secretary of State Katie Hobbs, a Democrat, canvassed the election and Arizona Gov. Doug Ducey, a Republican, oversaw the ceremony, which certified Hobbs as the winner of the gubernatorial race.

“These signed and sealed documents now constitute the official canvass and results of the Nov. 8th, 2022 general election,” Hobbs said.

She and Ducey then signed the certificate finding Sen. Mark Kelly (D-Ariz.) the winner in the U.S. Senate race over Republican Blake Masters.

“Because of your participation, our democratic institutions thrived,” Hobbs told voters. “Stay engaged and keep voting.”

Ducey said that he was upholding the law by participating in the ceremony and said that it recognized the votes that voters cast. He also said the certification means Arizona can move forward.

Cochise County’s Board of Supervisors certified the results on Dec. 1. It was the last of 15 counties to do so. The certification came after a Nov. 28 deadline outlined in state law, on orders from a judge.

Hobbs is now the governor-elect and Adrian Fontes, a Democrat who used to be Maricopa County’s recorder, is the secretary of state-elect.

The margin in several races is so slim that a recount is expected to be ordered. The races are for attorney general, state superintendent, and one of the state legislative seats.

Arizona law requires recounts if the margin is within 0.5 percentage points.

Democrat Attorney General candidate Kris Mayes leads Republican Abe Hamadeh by 511 votes out of more than 2.5 million cast. Republican Tom Horne leads Democrat Kathy Hoffman by about 9,000 votes in the race for state superintendent. In the battle to represent Arizona District 13, three candidates all received between 43,558 and 47,177 votes.

Lake’s lawyers were sanctioned last week over an earlier lawsuit they had filed which the judge described as a baseless filing.

“The message is if you lose shut up and don’t come to court. The message is not that you lost a case or acted in bad faith,” the campaign said.

Hamadeh, meanwhile, said issues in at least 15 counties led to “the unlawful denial of the franchise to certain qualified electors” and erroneous vote counts.

His suit was dismissed on Nov. 30, with a judge ruling that the suit could not be filed until after Arizona certifies the election.

Arizona law lets voters contest an election but states that such a challenge must be lodged “within five days after completion of the canvass of the election and declaration of the result thereof by the secretary of state or by the governor.”

Hobbs said Monday that the election “was conducted with transparency, accuracy, and fairness, in accordance with Arizona’s election laws and procedures.”