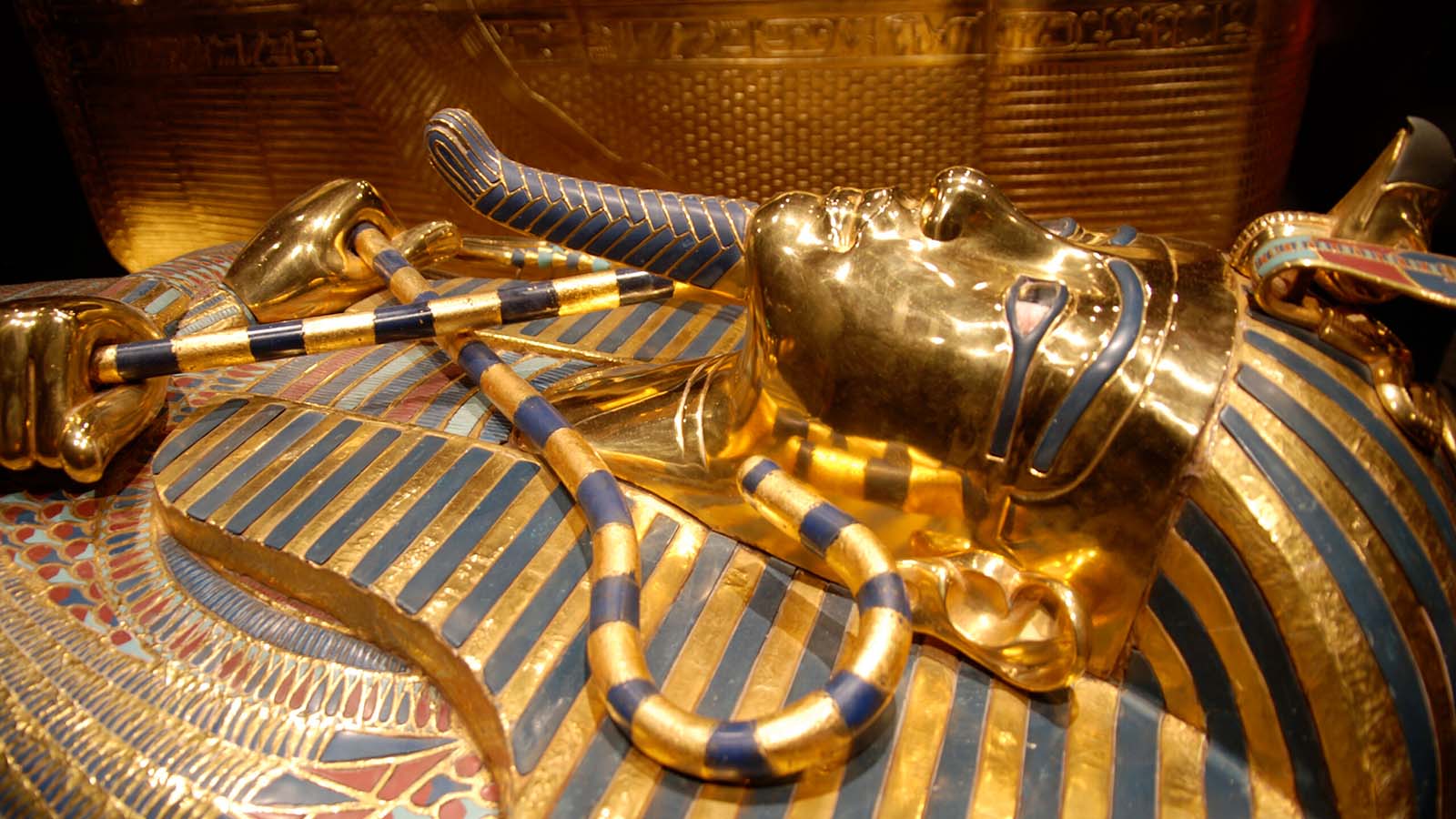 Archeologists have discovered hundreds of mummies, interconnected tunnels, and even the pyramid of a previously unknown queen — 100 years after King Tut’s tomb was found.

The historical finds were discovered at an archeological site called Saqqara in Giza, just south of Egypt’s capital of Cairo, by a team that had been working at the site for two years. Archeologists found “300 beautiful coffins” that are believed to be from the New Kingdom period, a 500-year era of prosperity in Egypt between 1550-1070 B.C.

“The coffins have individual faces, each one unique, distinguishing between men and women, and are decorated with scenes from the Book of the Dead,” according to Egypt’s former Minister of Antiquities Zahi Hawass, who is working at the site. “Each coffin also has the name of the deceased,” he said.

The researchers opened the coffins and were surprised by the good condition of many of the mummies that have been inside them for many centuries. Hawass attributed this discovery to the period in Egypt’s history when mummification techniques peaked. He also noted that some of the coffins had multiple lids and that “the most amazing coffin” had a mask of a woman that was made of solid gold. Researchers believe some of these mummies consist of King Tut’s closest advisers and generals.

As for the pyramid of the previously unknown queen, her name was revealed to be Neith. “It is amazing to literally rewrite what we know of history, adding a new queen to our records,” Hawass said of the find.

The area of focus for the researchers was the pyramid of another pharoah, King Teti, the first king of the sixth dynasty who is believed to have reigned for 12 years. Found near Teti’s pyramid are 22 interconnected tunnels ranging from 30 to 60 feet deep, all of them are believed to have had burials during the New Kingdom period. It was previously believed that the majority of burials in Saqqara were from the Old Kingdom period, which lasted from 2649-2130 B.C.

Hawass attributes the impressive number of coffins and mummies found at this site to Teti being worshiped as a god, which meant that everyone wanted to be buried in the same vicinity as the king, who was worshiped 1,000 years after his death.

King Tut was born in 1341 B.C. and began his rule at just nine years old. He is referred to as “the boy king,” and reigned for less than a decade, dying at 19. Scientists believe he died from malaria or another infection based on digital imaging and DNA testing. His tomb was unearthed in 1922 in what is regarded as one of the great archeological finds in modern history.

Some of the coffins and antiques found this year will be on display in Giza at the Grand Egyptian Museum, which is under construction but expected to open in 2023. For an ancient Egyptian experience in the United States, 13 cities across the United States will have an “Immersive King Tut” exhibit, which allows visitors to “unravel the myths and legends” of the time.