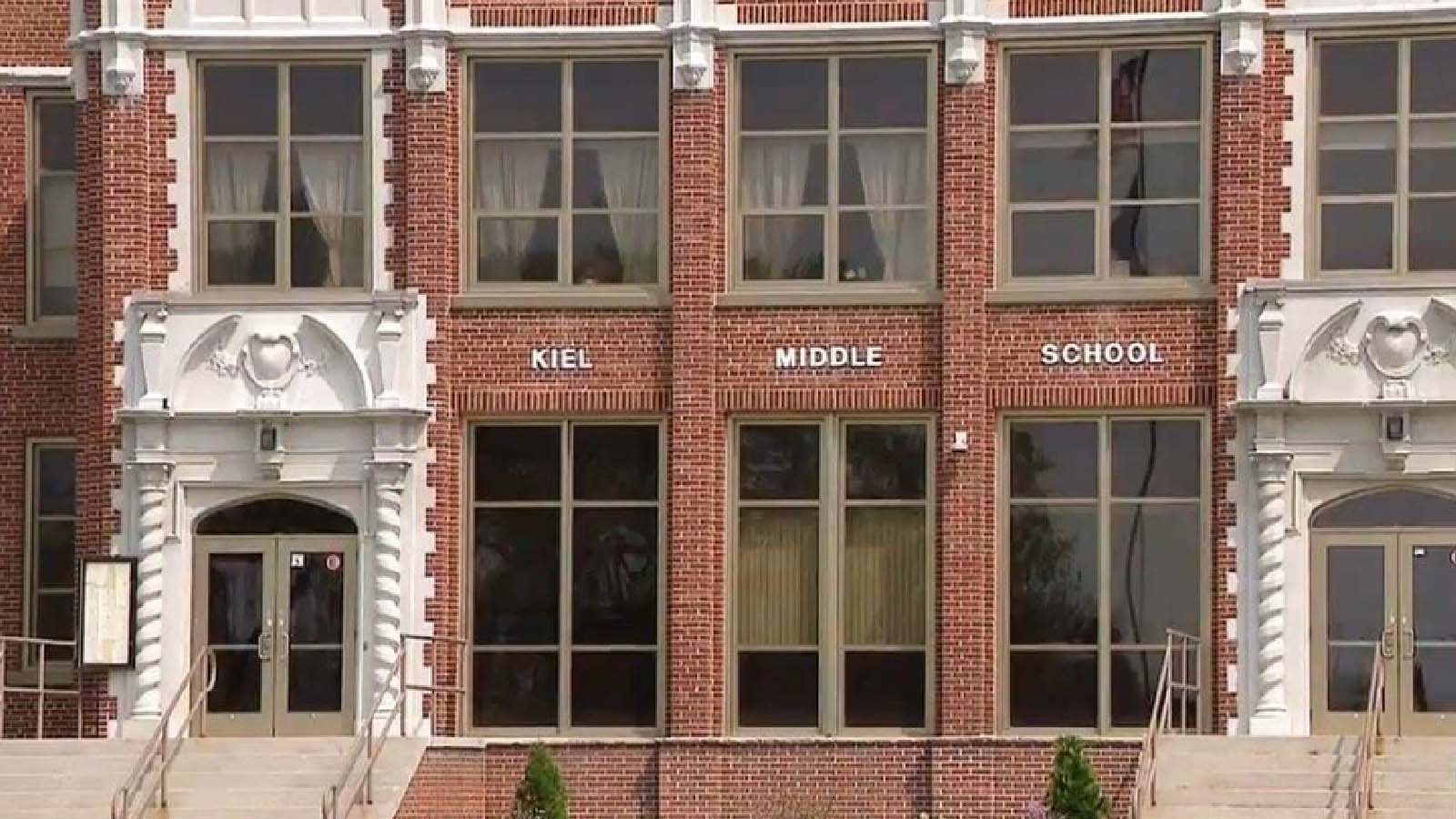 Three Wisconsin middle school boys were hit with a Title IX sexual harassment complaint for refusing to refer to a non-binary classmate by ‘they/them’ pronouns.

Three 8th graders at Kiel Middle School are under investigation for refusing to capitulate to a so-called ‘non-binary’ student’s demands.

Attorneys at the Wisconsin Institute for Law & Liberty argue that Title IX doesn’t cover the misuse of pronouns and neither do any of the school district’s policies.

The school district has filed a Title IX complaint against the Kiel Middle School students, accusing them of sexual harassment for using incorrect pronouns when addressing another student.

I received a phone call from the principal over at the elementary school, forewarning me; letting me know that I was going to be receiving an email with sexual harassment allegations against my son,” Rosemary Rabidoux, one of the parents of the students being accused said. “I immediately went into shock! I’m thinking, sexual harassment? That’s rape, that’s inappropriate touching, that’s incest. What has my son done?”

Rabidoux’s 13-year-old son Braden is one of the three eighth-grade Kiel Middle School students accused of sexual harassment — something she disputes.

“(The investigating principal) said he’s being allegedly charged with sexual harassment for not using proper pronouns,” said Rabidoux. “I thought it wasn’t real! I thought this has got to be a gag, a joke — one has nothing to do with the other.”

According to the Wisconsin Institute for Law and Liberty (WILL), now defending the accused students, in March, one of their peers announced the pronouns they’d prefer to be addressed as — they/them.

One of the alleged incidents Braden and the others were supposedly involved in happened in late April.

“She had been screaming at one of Braden’s friends to use proper pronouns, calling him profanity, and this friend is very soft-spoken, and kind of just sunk down into his chair,” Rabidoux explained. “Braden finally came up, defending him, saying ‘He doesn’t have to use proper pronouns, it’s his constitutional right to not use, you can’t make him say things.’”

The Wisconsin Institute for Law & Liberty issued a letter to administrators at the Kiel Area School District demanding they drop the Title IX complaint against the 8th grade boys.

“School administrators can’t force minor students to comply with their preferred mode of speaking. And they certainly shouldn’t be slapping eighth graders with Title IX investigations for what amounts to protected speech. This is a terrible precedent to set, with enormous ramifications,” WILL said in a statement.