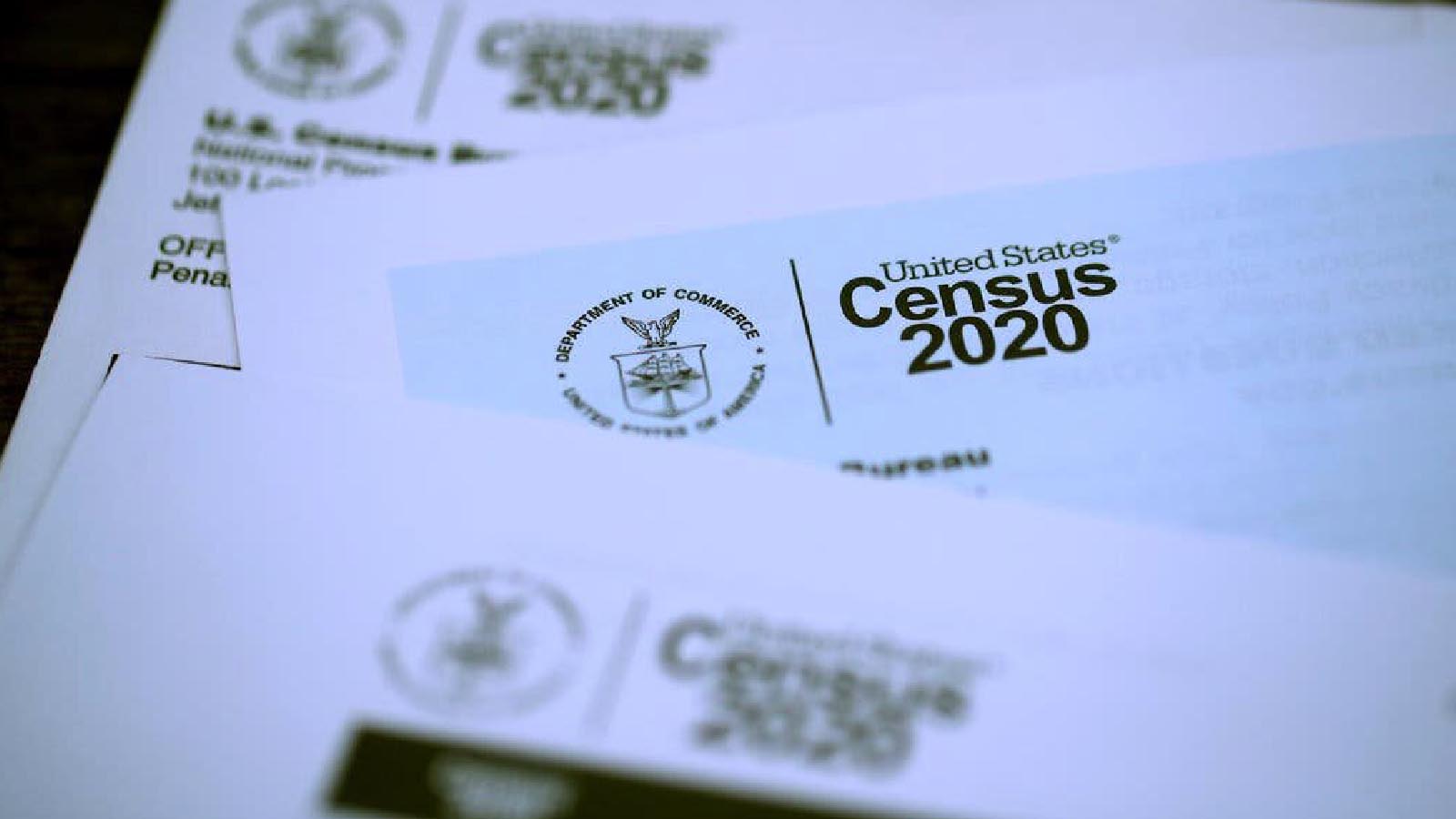 The 2020 census made significant miscounts, with population numbers in six states being undercounted while eight states saw an overcount in population, based on data from a recently published U.S. Census Bureau report.

Interestingly, five of the six states where the population was undercounted were red states—Arkansas, Tennessee, Florida, Mississippi, and Texas. The only blue state was Illinois.

Of the eight states where the population was overcounted, six were blue states, with the exceptions being Utah and the battleground state of Ohio.

“For the remaining states and the District of Columbia, the estimated net coverage error rates were not significantly different from zero,” it said.

There are several explanations for the miscounts according to AP. In states like Texas, Tennessee, Arkansas, and Florida, local administrations are believed to have not spent many resources to encourage residents to fill out census forms.

Demographer Allison Plyer points out that in states like Tennessee, Mississippi, and Arkansas, the proportion of homes with a computer and internet subscription is among the lowest. The 2020 census was the first in history in which most participants were encouraged to fill out online forms.

“Get-out-the-count efforts can make a big difference, even when your community has poor internet access and is less likely to answer the census,” Plyer told the media outlet.

States that suffered from undercounting lost potential congressional seats. In Florida, the undercount translates into 750,600 missed citizens. According to an analysis by Election Data Services, Florida only needed 171,561 more people to get another seat.

Similarly in Texas, where 189,645 more citizens in the census would have helped the state gain a seat, undercounting led to 560,000 missing residents.

In Minnesota, the overcount resulted in around 219,000 additional residents. If the state had 26 fewer people, it would have never won the 435th and final congressional seat in the House.

In Rhode Island, the 5 percent overcount resulted in 55,000 additional residents. If the state had 19,127 fewer people, one seat would have been lost.

John Marion, executive director of the government watchdog group Common Cause Rhode Island, admitted to AP that his state was a “lucky beneficiary of a statistical anomaly.”

As a result, Rhode Island will have more representation in Congress for a decade. The state’s members of Congress are Democrats.

“Democracy only works if people trust the system,” Frias said in a statement to AP. “Double counting 55,000 people in order to hold on to a congressional seat destroys that trust.”