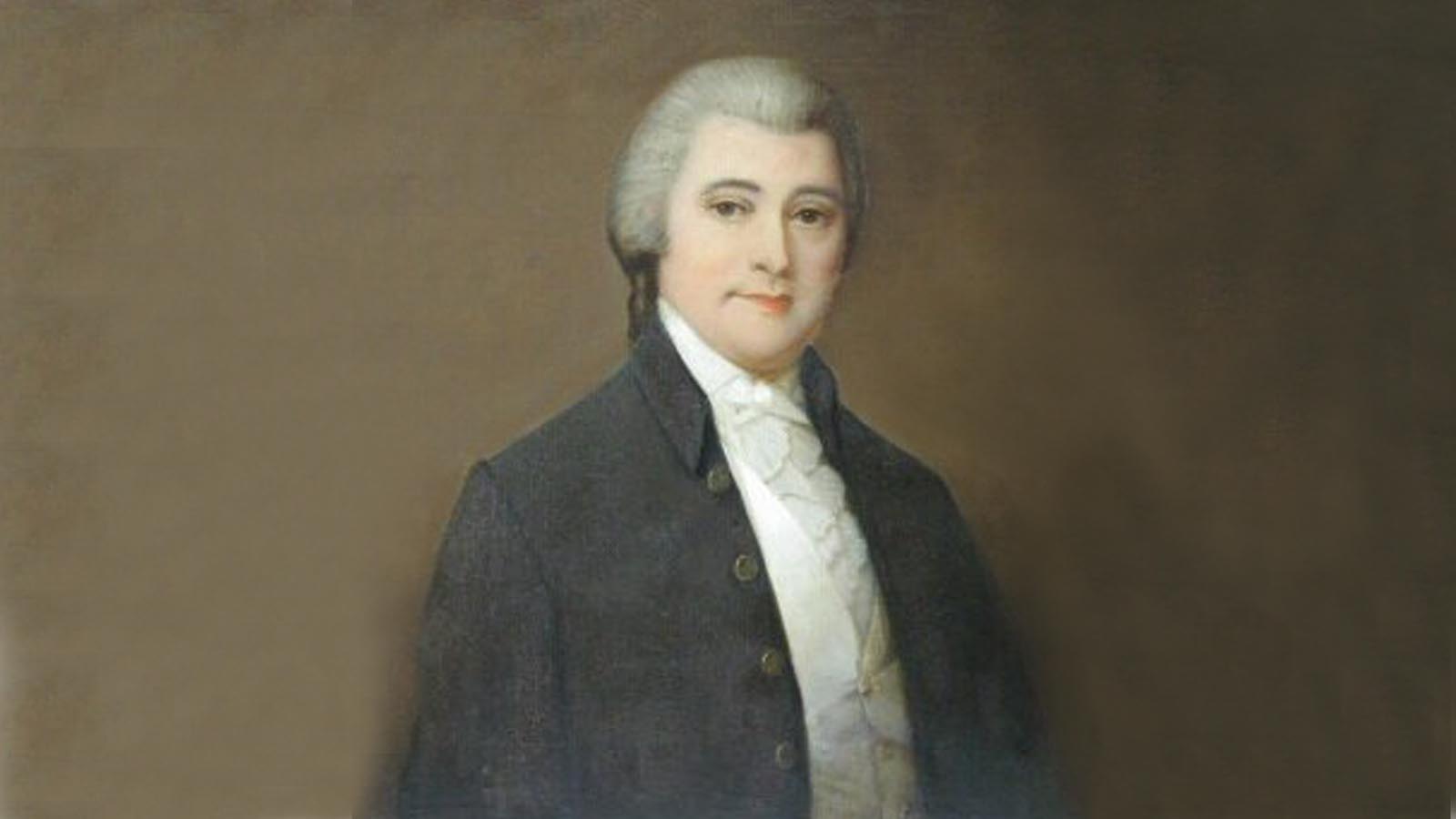 William Blount is one of the lesser-known men who signed the Constitution, but one of the most controversial, since he put a vital part of the founding document to a critical test less than a decade after it was ratified.

Blount represented North Carolina at the 1787 convention in Philadelphia and said little at the proceedings when he was there. Blount was one of 39 delegates who signed the Constitution, and he also promoted its ratification in North Carolina.

But about a decade later, on July 7, 1797, the House of Representatives voted to impeach now Senator Blount from Tennessee, who was involved in a plot to give land to the British.

Blount, who came from a wealthy Southern landowning family, had accumulated much land west of the Mississippi on credit and was in significant debt. When France defeated Spain in the War of the Pyrenees, Blount became involved in a plan for Native Americans and frontiersmen to attack parts of present-day Missouri and Louisiana, which would ultimately be transferred to Great Britain.

Before this plan could be carried out, an incriminating letter fell into the hands of Blount’s enemy, Secretary of State Timothy Pickering. President John Adams, upon receiving the letter, sent it to the Senate.

Blount was then the first federal government official to be subject to the impeachment process and the expulsion process, two of the Constitution’s critical checks-and-balances.

The Constitution has several clauses that allow for the House and Senate to discipline government officials, including their own members.

Article II, Section 4, says that “the President, Vice President and all Civil Officers of the United States, shall be removed from Office on Impeachment for, and Conviction of, Treason, Bribery, or other high Crimes and Misdemeanors.”

Article I, Section 5, contains the Expulsion Clause, which says that “each House may determine the Rules of its Proceedings, punish its Members for disorderly Behaviour, and, with the Concurrence of two thirds, expel a Member.”

The Senate voted to expel the Tennessean the next day, and it also ordered him to stand trial at a later date since the House had approved impeachment proceedings.

During Blount’s absentee proceedings in early 1799, the Senate didn’t move forward with a trial against Blount, deciding that he had already been expelled from the Senate. By a 14-11 vote, a resolution was defeated that read that “William Blount was a civil officer of the United States and therefore liable to impeachment.”

As for Blount, he went back to his home in Tennessee, gained an appointment to the state Senate, and became its speaker. He died in 1800 after a brief illness.