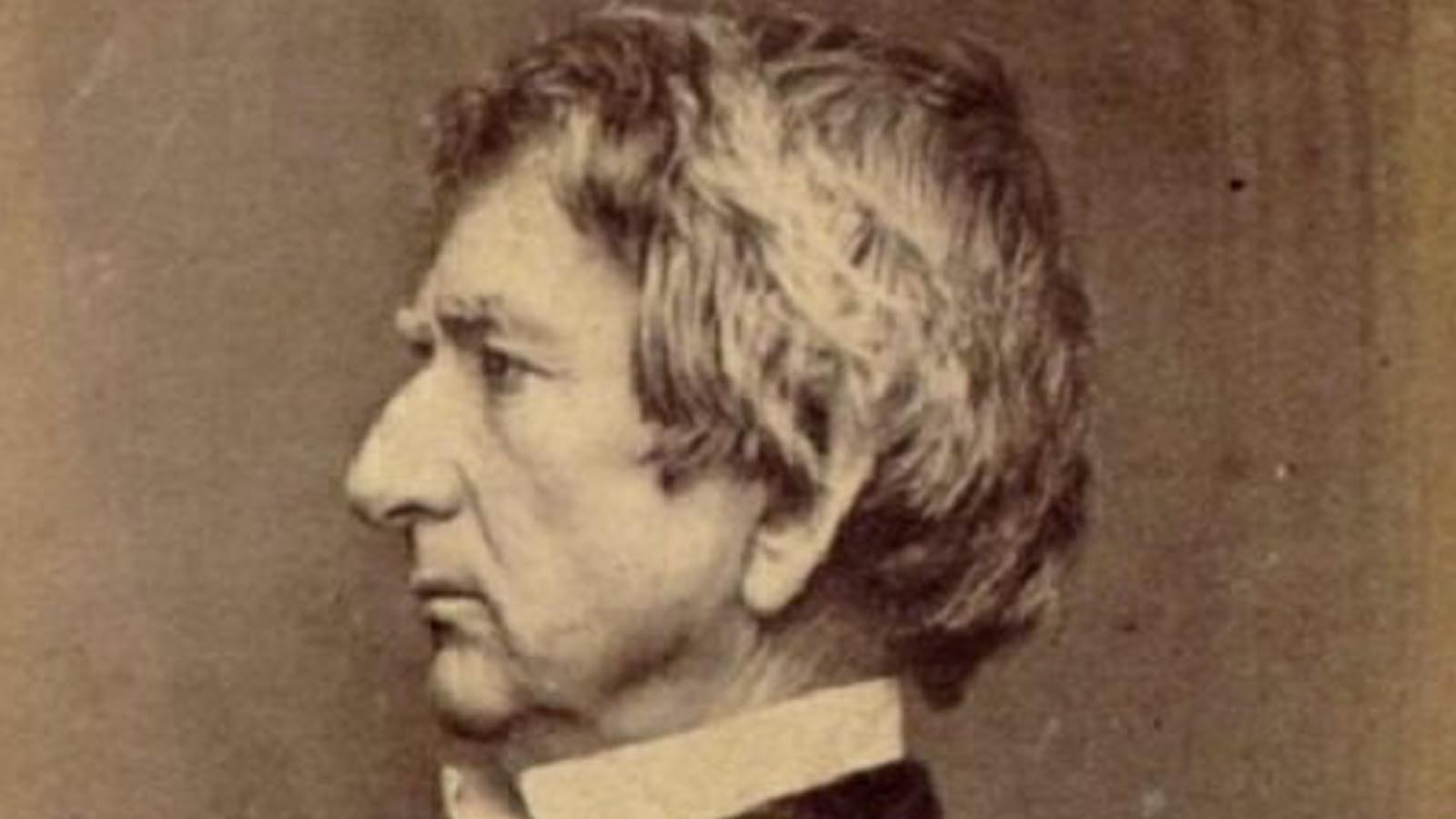 Today marks the anniversary of one of the most controversial land deals in American history: the Alaska Purchase or Seward’s Folly. On October 18, 1867, the United States took possession of Alaska from Russia under the terms of a formal land transfer, in a ceremony in the town of Sitka.

In today’s popular culture, William Seward is best known for being Abraham Lincoln’s Secretary of State and trusted advisor. But his name is also forever linked to a decision that brought Alaska into the fold as a United States territory, at a bargain price.

Secretary of State Seward negotiated the deal in an extended bargaining session with Russian minister to the United States Eduard de Stoeckl on March 30, 1867. The Senate passed the treaty a few days later, but the House held up funding for the purchase for more than a year, as the public debate raged over the purchase price and soundness of Seward’s decision.

The Alaska Purchase gave the United States a land mass of 586,412 square miles, an area about twice the size of Texas. But it came at a time when the Civil War had just ended, and the United States had an abundance of underpopulated land. In the wake of “Seward’s Folly,” Alaska avoided national attention until its Gold Rush began in the 1890s.

It became a territory in 1912 and started making noise about becoming a state four years later. Prior to World War II, Alaska suffered from a bit of an inferiority complex and its own internal politics. However, as its strategic importance became obvious during World War II, in 1946 Alaska held a referendum asking Congress to consider it for statehood.

The Democrats during the 1950s favored Alaska as the 49th state, while the Republicans wanted Hawaii admitted by itself. The reason was that each new state gets two U.S. senators and at least one new House member, so the admission of a new state can swing votes in Congress.

Alaska became the 49th state in January 1959 after a compromise was reached in Congress to admit both Alaska and Hawaii as states.

That theory was contested on a New York Times blog a year later by two professors in Alaska, who said Barker’s calculations didn’t take into account broader economic measures.