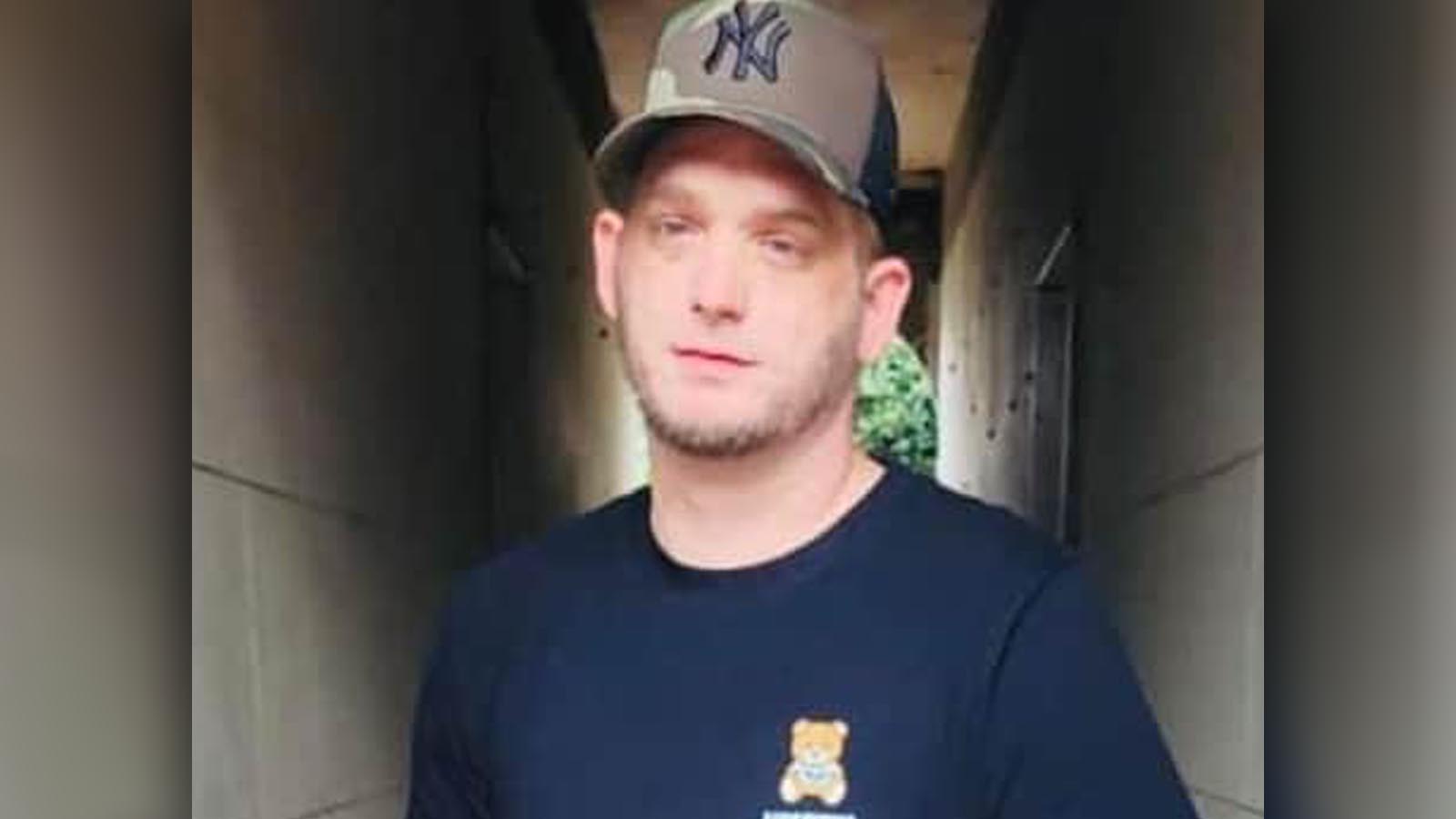 A young man was surprisingly found deceased in Rotherham, South Yorkshire, England, Sunday with no apparent signs of illness, according to a report.

Jason Wragg Sheffield, who was only 30 years old at the time of his death, leaves behind two children, and a stepchild, according to The Star. His GoFundMe also said that he leaves behind a fiancee, his mother and brothers. 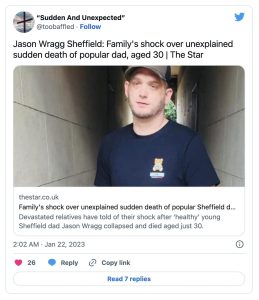 Now, his brother, Kieron, wants to know why his brother has been taken away from him.

According to the report, Sheffield was found unresponsive in his Rotherham home.

Despite first responders arriving on the scene within five minutes, there was no saving the young man.

There will be an attempt to discover the cause that lay behind his mysterious death, but family has reportedly been told it may be next month before they know anything concrete.

“We are told it will be February before they can tell us why he has died,” Kieron said, according to The Star.

“He had been complaining of heartburn, but nothing serious. The ambulance arrived really quickly, in three or four minutes, but we think he had already died.”

He was an avid Sheffield United (a professional English soccer club) fan, although he wasn’t able to go to many games due to the cost. There is reportedly talk of having a Sheffield United-themed funeral for the man.

He was, in short, a man without a “bad bone in his body,” as his brother described him.

“All our world has been turned upside down,” Kieron said. “Jason did not have a bad bone in his body — he did not deserve this to happen to him.

“He would do anything to help other people. He was a good dad and enjoyed taking his children to the park.”

Jason’s family wants to know what happened to him that made his children and brother suffer such horrific loss.

“We need answers. We need to know why he collapsed. There was nothing apparently wrong with him. He had heartburn, like indigestion. We are all devastated. Jason was a popular man with a lot of friends.”

A GoFundMe has been set up in the hopes of defraying the cost of a funeral service.