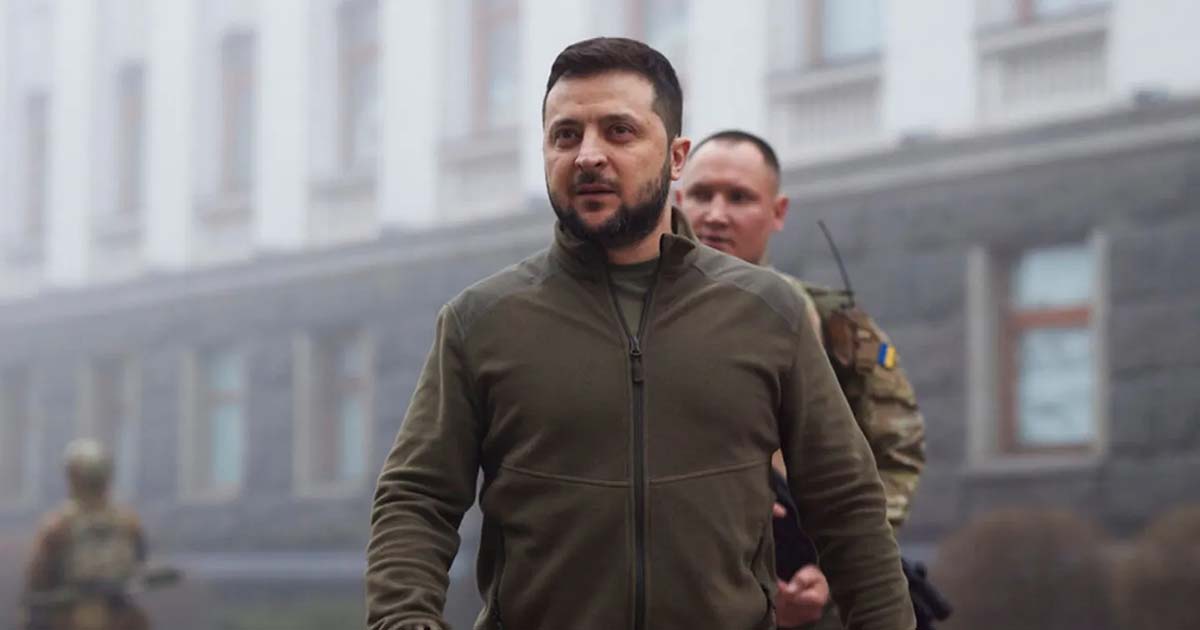 Ukrainian President Volodymyr Zelenskyy will pay an in-person visit to Congress on Wednesday as lawmakers prepare to pass a budget that includes more than $45 billion in new military and humanitarian aid for his country.

Zelenskyy is set to address Members of Congress on Wednesday. The Ukrainian president is expected to praise lawmakers for their support as his nation fights off an unprovoked invasion by Russia. Zelenskyy is also expected to argue that the war is by no means won and that more help is needed.

The visit comes as the Senate is slated to take up President Biden’s $1.7 trillion spending bill this week. The legislation includes more than $45 billion in additional aid to Ukraine.

A large portion of Republicans in both the House and Senate are expected to join with Democrats to approve the bill.

“Providing assistance for Ukrainians to defeat the Russians is the No. 1 priority for the United States right now according to most Republicans,” said Senate Minority Leader Mitch McConnell, R-Ky.

Not everyone is on board, however. Some GOP lawmakers have argued that the additional funding, which would bring the U.S. commitment to war over the $110 billion mark, is improper without greater accountability.

“We should have a separate vote on additional Ukraine funding,” said Rep. Thomas Massie, R-Ky. “Most of my constituents do not wish to have their money sent to Ukraine, especially not without oversight or an audit.”