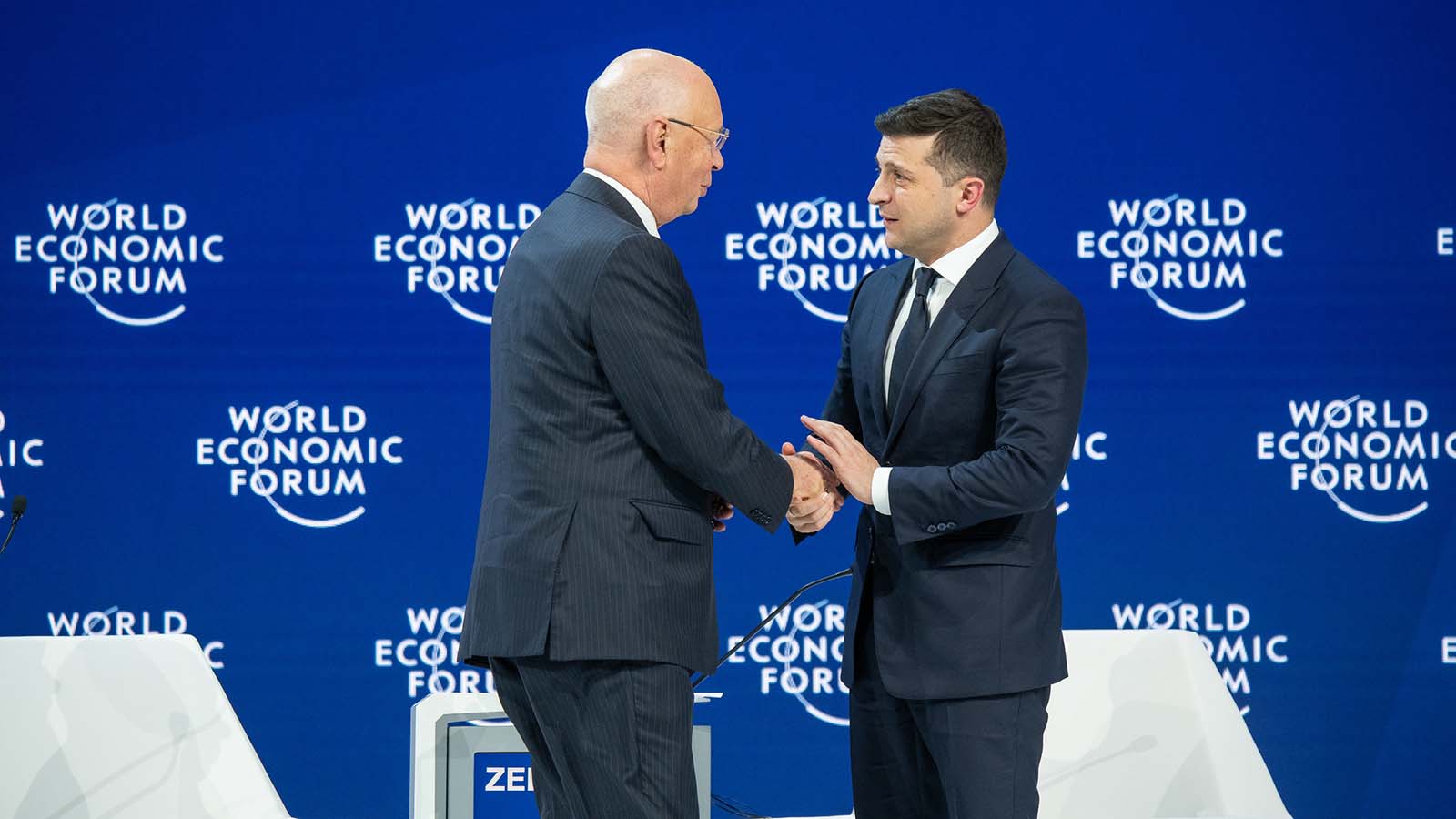 On Wednesday it was revealed that Ukrainian President Volodymyr Zelensky’s government is prepping to participate in January’s World Economic Forum (WEF) in Davos, and that the Ukrainian leader is in talks with BlackRock CEO Larry Fink regarding rebuilding efforts following the war with Russia.

According to Bloomberg, Zelensky said in an evening address to the nation, “Specialists of this company are already helping Ukraine to structure the fund for the reconstruction of our state.”

Zelensky reportedly had a video call with Fink in September. He did not reveal whether he would be attending the WEF in person or virtually.

According to a Wednesday post on the Ukrainian President’s official website, Zelensky said, “In accordance with the preliminary agreements struck earlier this year between the Head of State and Larry Fink, the BlackRock team has been working for several months on a project to advise the Ukrainian government on how to structure the country’s reconstruction funds.”

“Volodymyr Zelenskyy and Larry Fink agreed to focus in the near term on coordinating the efforts of all potential investors and participants in the reconstruction of our country, channeling investment into the most relevant and impactful sectors of the Ukrainian economy,” the post added.

“During the conversation, it was emphasized that certain BlackRock leaders plan to visit Ukraine in the new year,” the post continued. “The President thanked Larry Fink for the work of the professional team that BlackRock has allocated to advise on structuring the reconstruction projects.”