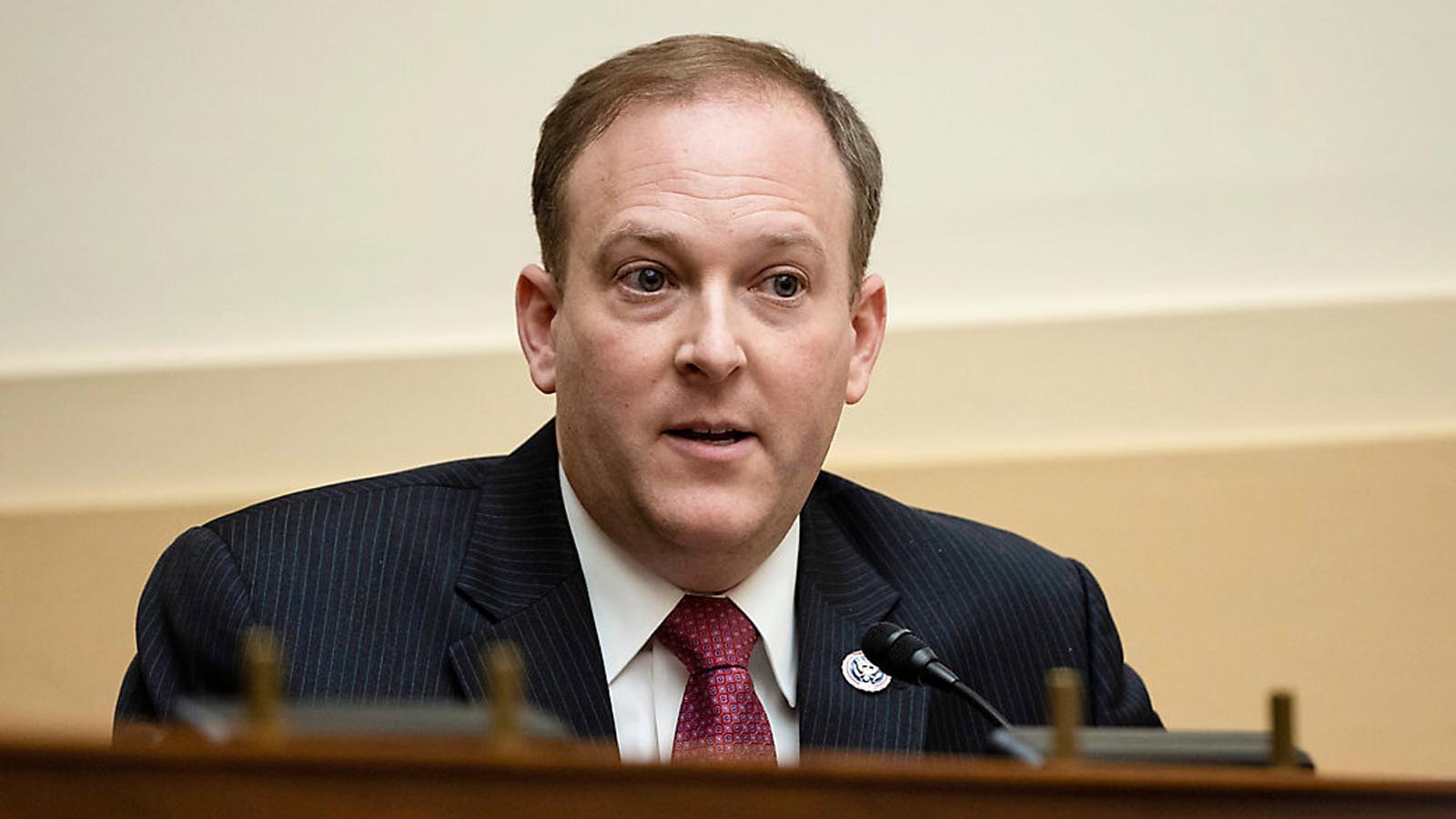 The man who allegedly tried to stab gubernatorial candidate Rep. Lee Zeldin (R-NY) was released from custody hours after the incident, just as the lawmaker predicted.

Suspect David G. Jakubonis, who jumped on stage and told Zeldin “you’re done” before trying to stab him with a sharp object in the neck, was charged with attempted assault in the second degree.

Zeldin said he grabbed the man’s wrist until others at the event jumped in to help. Joe Chenelly, a Marine combat veteran and national executive director of AMVETS, was among those to tackle the suspect.

“His right hand came up, I assume out of his pocket, and he had a blade on his hand,” Chenelly told Fox News Digital about the attack. “His fingers were like two finger holes in the blade and lunged at the congressman. And Congressman Zeldin blocked the first lunge. And then as he tried to lunge again, I grabbed him from behind and tackled him down to the ground and held him on the ground.”

Zeldin, who was uninjured during the attack, was in the middle of a speech about bail reform. He finished his remarks after the incident.

“Thank you to everyone who reached out following tonight’s attack in Fairport. Someone tried to stab me on stage during this evening’s rally, but fortunately, I was able to grab his wrist and stop him for a few moments until others tackled him,” Zeldin said on Twitter.

“I’m ok, and @EspositoforNY, and all other attendees are safe. The attacker is in custody. Grateful for the attendees who stepped up quickly to assist and the law enforcement officers who quickly responded,” he continued. “I’m as resolute as ever to do my part to make NY safe again.”

I’m ok, and @EspositoforNY, and all other attendees are safe. The attacker is in custody. Grateful for the attendees who stepped up quickly to assist and the law enforcement officers who quickly responded. I’m as resolute as ever to do my part to make NY safe again.

In a follow-up tweet, the Republican lawmaker predicted his attacker would “likely be instantly released under NY’s laws.”

His words as he tried to stab me a few hours ago were “you’re done”, but several attendees, including @EspositoforNY, quickly jumped into action & tackled the guy.

Law enforcement was on the scene within minutes.

The attacker will likely be instantly released under NY’s laws. pic.twitter.com/wZEyIyrjFe

According to the Monroe County Sheriff’s Office, “Jakubonis was arraigned in Perinton Town Court and released on his own recognizance.”