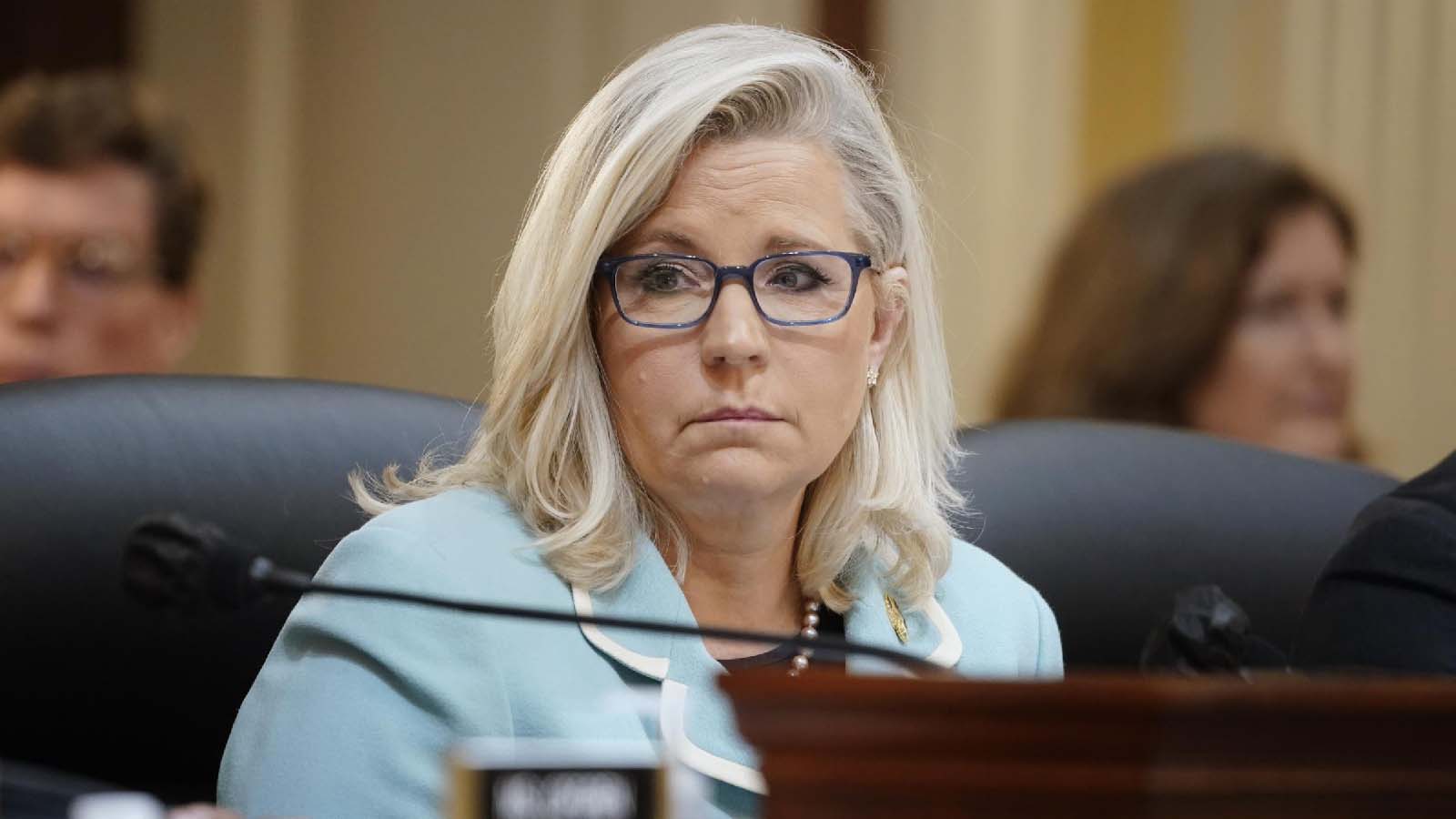 Another new poll, this one done by The Economist/YouGov, has bad news for Rep. Liz Cheney (R-WY), who less than a month ago made her re-election bid official in the midst of terrible poll numbers.

The numbers are extremely pronounced when broken down by political party.

More than a majority of Democrats, at 58 percent, have a favorable view of the congresswoman. Almost as many say they don’t know, at 21 percent, than the 22 precent that have an unfavorable view.

And then we get to Republican respondents, those whom Rep. Cheney professes to belong to the same political party as. Just 18 percent have a favorable view, while a majority, at 59 percent, have an unfavorable view. Twenty-four percent say they don’t know.

Independents disapprove of Cheney, though not as strongly as her fellow Republicans. A plurality, at 40 percent, have an unfavorable view. Independents are also evenly split when it comes to whether they don’t know how they feel, at 30 percent, compared to the 29 percent who have a favorable view.

Can the support Cheney has among Democrats help her in her embattled primary fight with Harriet Hageman, who has been backed by former President Donald Trump, and has been leading in polls? It’s not likely, even if this sample is reflective among Wyoming Democrats as well.

Back in April, Geoffrey Skelley wrote for FiveThirtyEight about “Why Liz Cheney Can’t Rely On Democrats To Save Her In Wyoming’s Republican Primary.”

In it, he lays out how even with a “crossover voting” provision in which Democrats could switch parties on Election Day to vote for Cheney if they really do love the congresswoman, she’s in trouble:

As a result, Cheney may face more danger in her primary than any other House Republican running in 2022. But could she be saved by … Democrats? On March 8, Wyoming’s legislature scrapped a bill seeking to end the state’s “crossover voting” provision. That rule permits voters to switch parties on Election Day, which could allow registered Democrats and other non-Republicans to change their registration to support Cheney in the Aug. 16 GOP primary. The legislature’s deliberations over the bill, which Trump had supported, sparked a raft of headlines raising the prospect of crossover voters being key to Cheney’s survival.

The reality is otherwise: Only Republicans can really save Cheney’s political future. If she’s counting on anyone else, then she’s probably done for.

It’s also worth pointing out Wyoming is a state considered an open partisan state with partisan registration. “Voters who are already affiliated with a political party- Republican, Democrat or minor party- can vote only in that party’s primary,” according to Open Primaries.

Skelley also points out that in midterm years, even more of the state’s primary voters cast their vote in GOP primaries. When it comes to the share of the 2018 primary vote, 85.8 percent of ballots came from Republicans.

Recently Victoria Eavis, writing for Casper Star Tribune, tried to minimize the polls that show Hageman far ahead of Cheney, writing “Two polls put Hageman well ahead of Cheney, but experts caution that it’s early.” It’s not that early, though, and the polls that have so far been released, which are conducted by groups that oppose Cheney, show Hageman with a particularly wide gap.

Club for Growth, which conducted its poll May 24-25, with 400 likely Wyoming voters and a margin of error of plus or minus 4.9 percentage points, had Cheney at 26 percent compared to Hageman’s 56 percent.

Another poll, from by a super PAC that has backed Hageman, Wyoming Values, has Cheney at 28 percent compared to Hageman’s 56 percent. The poll also surveyed 400 likely Republican primary voters in Wyoming.

Emily Grant, a senior research scientist at the University of Wyoming’s Survey and Analysis Center, took issue with some language used to present the report, despite it seeming accurate given the wide lead Hageman has. Ultimately, though, she seemed to get behind it.

As Eavis wrote in her piece:

That language made Emily Grant, a senior research scientist at the University of Wyoming’s Survey and Analysis Center, pause.

“The interpretation in the Fabrizio poll uses sensational terms like “crushing” that could sway readers to believe differences are higher than they are,” Grant said.

Both pollsters have a rating of B/C on FiveThirtyEight, a website that does opinion poll analysis, but those grades are provisional because of how few polls both outfits have publicly conducted.

“The methodology is sound for both,” Grant said. “The margin of error for both is roughly 5%, so if the splits were closer, I would question it, but the margin is wide enough that I believe the findings valid.”

The Wyoming Republican primary is less than two months away now, on August 16.

Rep. Cheney doesn’t seem to be doing herself any favors with Wyoming voters any time soon. Her days in Congress may very well be numbered.