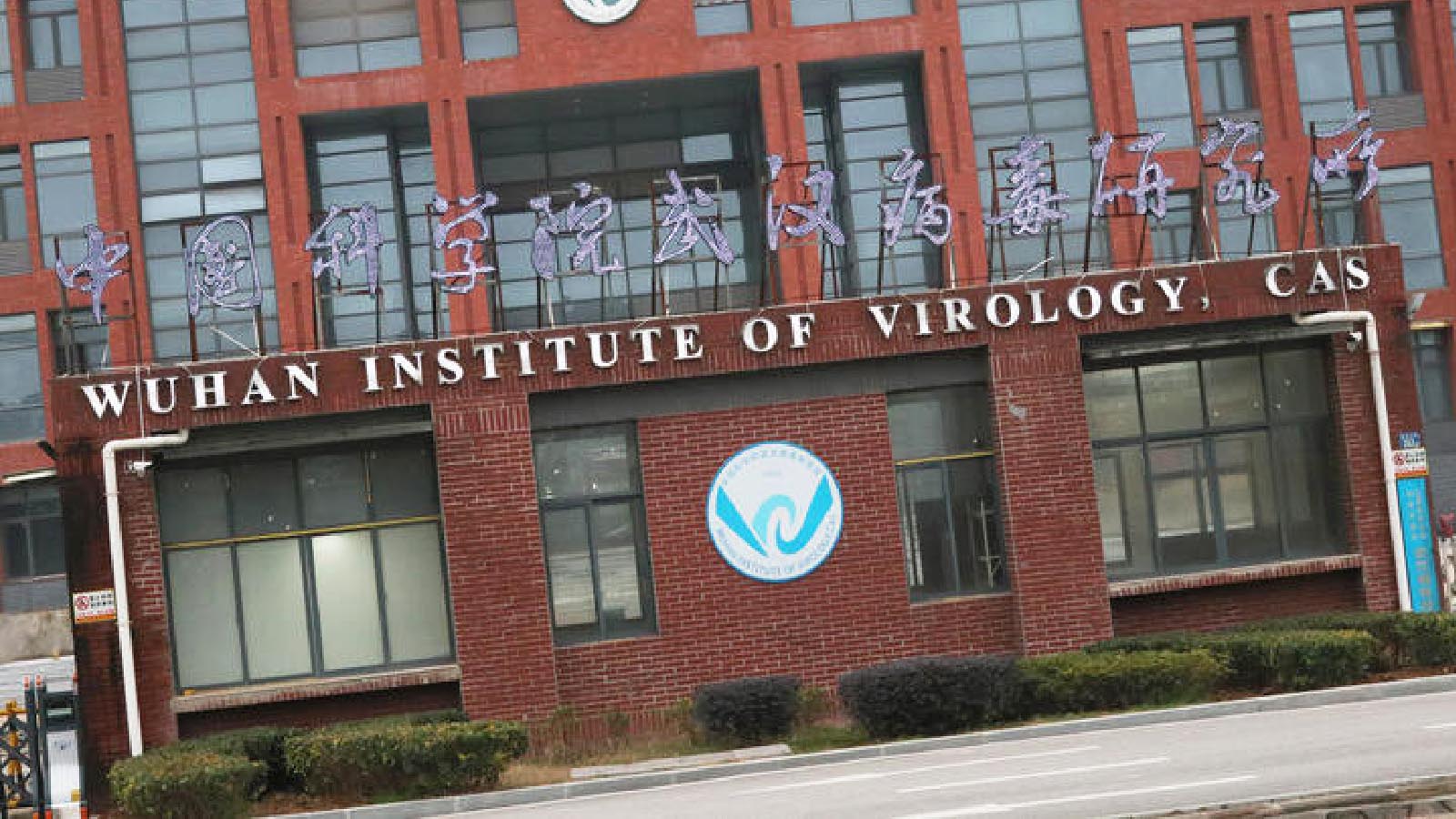 The Wuhan Institute of Virology assembled a monkeypox virus genome, allowing the virus to be identified through PCR tests, using a method researchers flagged for potentially creating a “contagious pathogen,” The National Pulse can reveal.

The study was first published in February 2022, just months before the latest international outbreak of monkeypox cases which appear to have now reached the United States.

The paper, which was authored by nine Wuhan Institute of Virology researchers and published in the lab’s quarterly scientific journal Virologica Sinica, also follows the wide-scale use of Polymerase Chain Reaction (PCR) tests to identify COVID-19-positive individuals.

Researchers appeared to identify a portion of the monkeypox virus genome, enabling PCR tests to identify the virus, in the paper: “Efficient Assembly of a Large Fragment of Monkeypox Virus Genome as a qPCR Template Using Dual-Selection Based Transformation-Associated Recombination.”

Monkey pox viruses – referred to as “MPXVs” in the paper – have strains that are “more pathogenic and [have] been reported to infect humans in various parts of the world.”

“Quantitative polymerase chain reaction (qPCR) is the gold standard for the detection of orthopoxvirus (including MPXV). For pan-orthopoxviruses detection, the E9L (DNA polymerase) gene has been shown to be an excellent target for qPCR assays. For MPXV detection, Li et al. reported that the C3L (complement-binding protein) gene could be used as the qPCR target for the MPXV Congo Basin strain,” explained the paper before noting that China lacked sufficient genetic information on the virus for PCR detection:

“Since MPXV infection has never been associated with an outbreak in China, the viral genomic material required for qPCR detection is unavailable. In this report, we employed dual-selective TAR to assemble a 55-kb MPXV genomic fragment that encompasses E9L and C3L, two valuable qPCR targets for detecting MPXV or other orthopoxviruses.”

“The primary purpose of assembling a fragment of the MPXV genome is to provide a nucleotide template for MPXV detection,” reiterated the study, which relied on the process of transformation-associated recombination (TAR) to isolate a genomic fragment of the monkeypox virus.

“As an efficient tool for assembling large DNA fragments up to 592 kb in length, TAR assembly has become essential for preparing infectious clones of large DNA/RNA viruses,” explained researchers.

The paper acknowledged that TAR “applied in virological research could also raise potential security concerns, especially when the assembled product contains a full set of genetic material that can be recovered into a contagious pathogen.”

“In this study, although a full-length viral genome would be the ideal reference template for detecting MPXV by qPCR, we only sought to assemble a 55-kb viral fragment, less than one-third of the MPXV genome. This assembly product is fail-safe by virtually eliminating any risk of recovering into an infectious virus while providing multiple qPCR targets for detecting MPXV or other Orthopoxviruses,” posited researchers.

The unearthed study follows the Wuhan Institue of Virology conducting similar research into strains of bat coronaviruses that could infect humans while admitting its facilities lacked proper laboratory safety protocols.