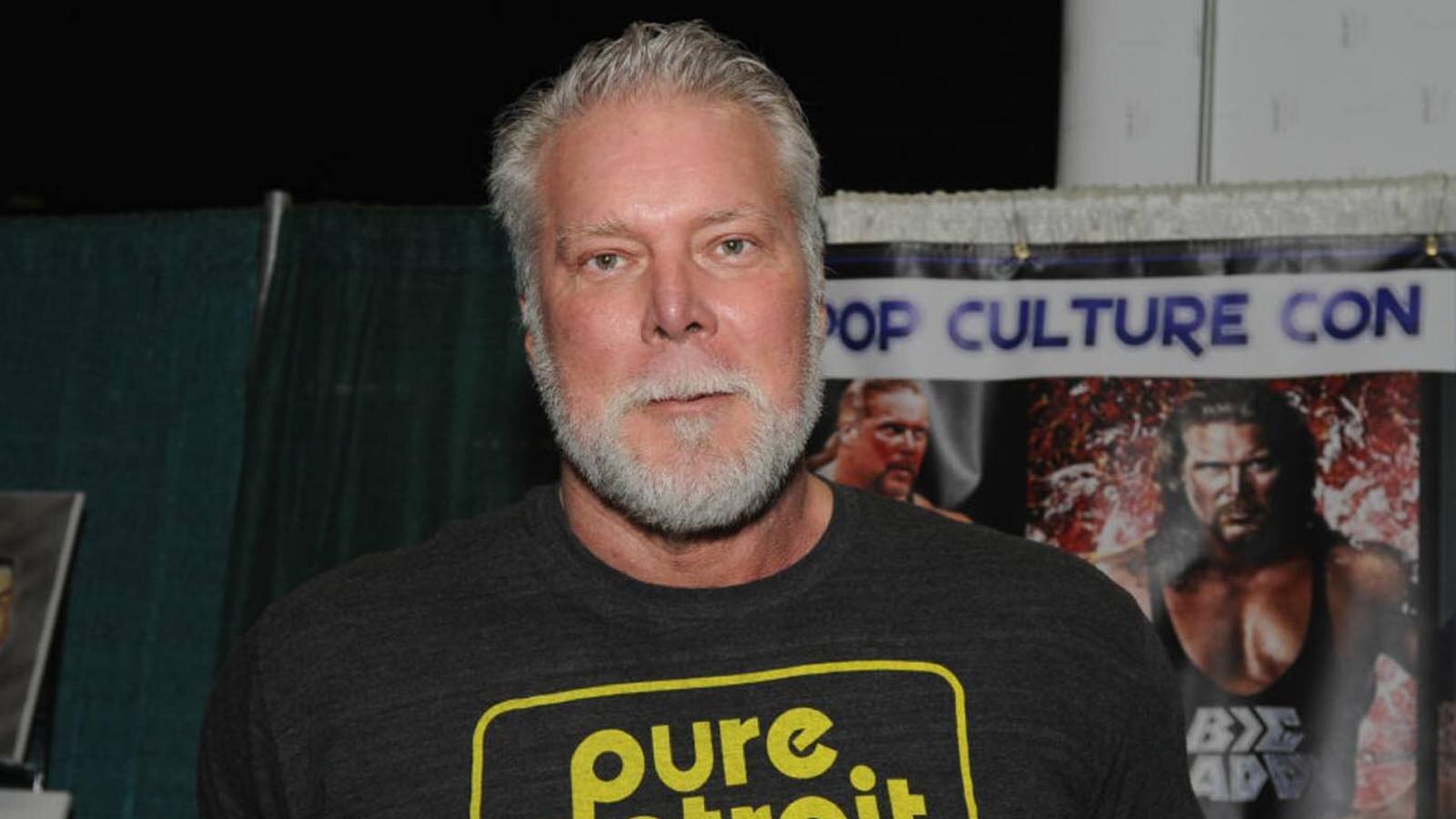 World Wrestling Entertainment legend Kevin Nash has revealed the cause of his 26-year-old son’s sudden death.

Speaking on his “Kliq This” podcast Monday, Nash opened up about his son’s tragic passing, which happened just last Wednesday.

You can see the entire episode below:

WARNING: The following video contains vulgar language that some viewers may find offensive

The 63-year-old Nash, a longtime pro wrestling veteran, was visibly emotional during the podcast. That’s more than understandable given that his son, Tristen, had passed away less than a week ago.

Once he collected himself a bit, Nash revealed the tragic cause of death, which was a seizure leading to cardiac arrest.

“This Wednesday morning, my son passed,” an emotional Nash began.

“The seizure caused a cardiac arrest. He was basically dead in his room on the floor with EMT working on him,” Nash said. “And they got him back, and got him in the ambulance. [They] tried to save his life. To the people at Halifax hospital, the doctors and nurses, I thank you,” Nash said.

Oliver jumped in mentioning that Tristen hadn’t been feeling well lately. That’s when Nash revealed what he thinks caused the seizure in the first place.

“We both had just decided that we were going to stop drinking,” Nash said. “So it was a situation where we both went cold turkey. Well, I don’t think either of us felt great. You stop drinking coffee for a day, you get a headache.”

Nash was then asked about what had sparked the decision to go sober.

“He had had a couple of incidents. We actually sat up here last Wednesday and in the course of the show, he drank four or five beers unbeknownst to me. And they had been in this refrigerator… they had been in there for three or four hurricanes ago,” Nash said. This incident preceded Tristen’s passing by a week.

“I got pissed at him, he had had the situation at the beginning of the year, where he was hospitalized for almost 60 days,” Nash said. “This is my cross to bear. It’s alcoholism.”

Nash is one of the most influential personalities in professional wrestling, but that comes with a dark trade-off. The “Kliq” (an intentional misspelling of the word “clique”) that his podcast is named after is a reference to a collection of pro wrestler friends who were notorious for partying, flouting rules and causing mayhem both on-screen and backstage.

The ring leader of the Kliq, Shawn Michaels (real name Michael Shawn Hickenbottom) is one of Nash’s closest friends and was a notorious substance abuser until becoming a born-again Christian in 2002.

Another Kliq member and another friend of Nash’s, Scott Hall, frequently found himself in and out of rehab due to substance abuse. Hall passed away in March.