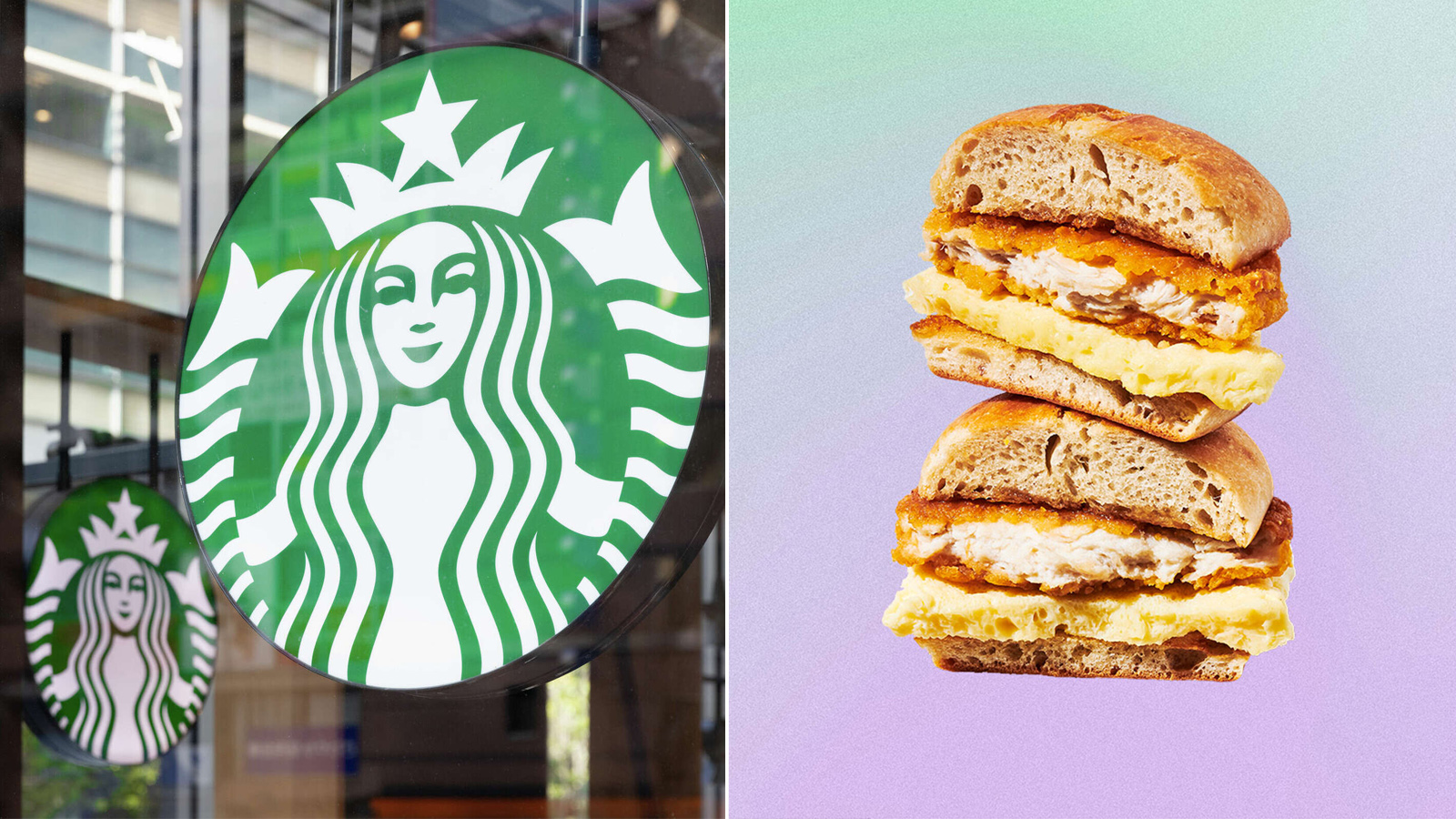 Starbucks yanked its new Chicken, Maple Butter and Egg Sandwich less than a week after customers and employees said it gave them diarrhea and stomach pain, The New York Post reported.

“Suing for the worst diarrhea of my life. i have been living in my bathroom for 2 days now,” a victim posted on TikTok on June 28, The New York Post reported.

A Starbucks employee posted a memo sent by corporate that asked them to “stop selling and discard” the sandwich, and not to donate them either, The New York Post reported. In a statement, Starbucks said the memo does “not meet Starbucks’ quality standards.”

A spokesperson told The New York Post that the product is fully cooked, only “warmed” in stores, and that it’s not related to listeria and salmonella.

“Took out two of my baristas at my store,” a Starbucks employee posted on TikTok, The New York Post reported. “I’ve been DYING of stomach pain all day,” wrote another.

“Breaded white-meat chicken, fluffy eggs and a maple butter spread on a toasted oat-biscuit roll–a satisfyingly savory sandwich with a hint of sweetness,” reads a description of the sandwich on the corporate website.