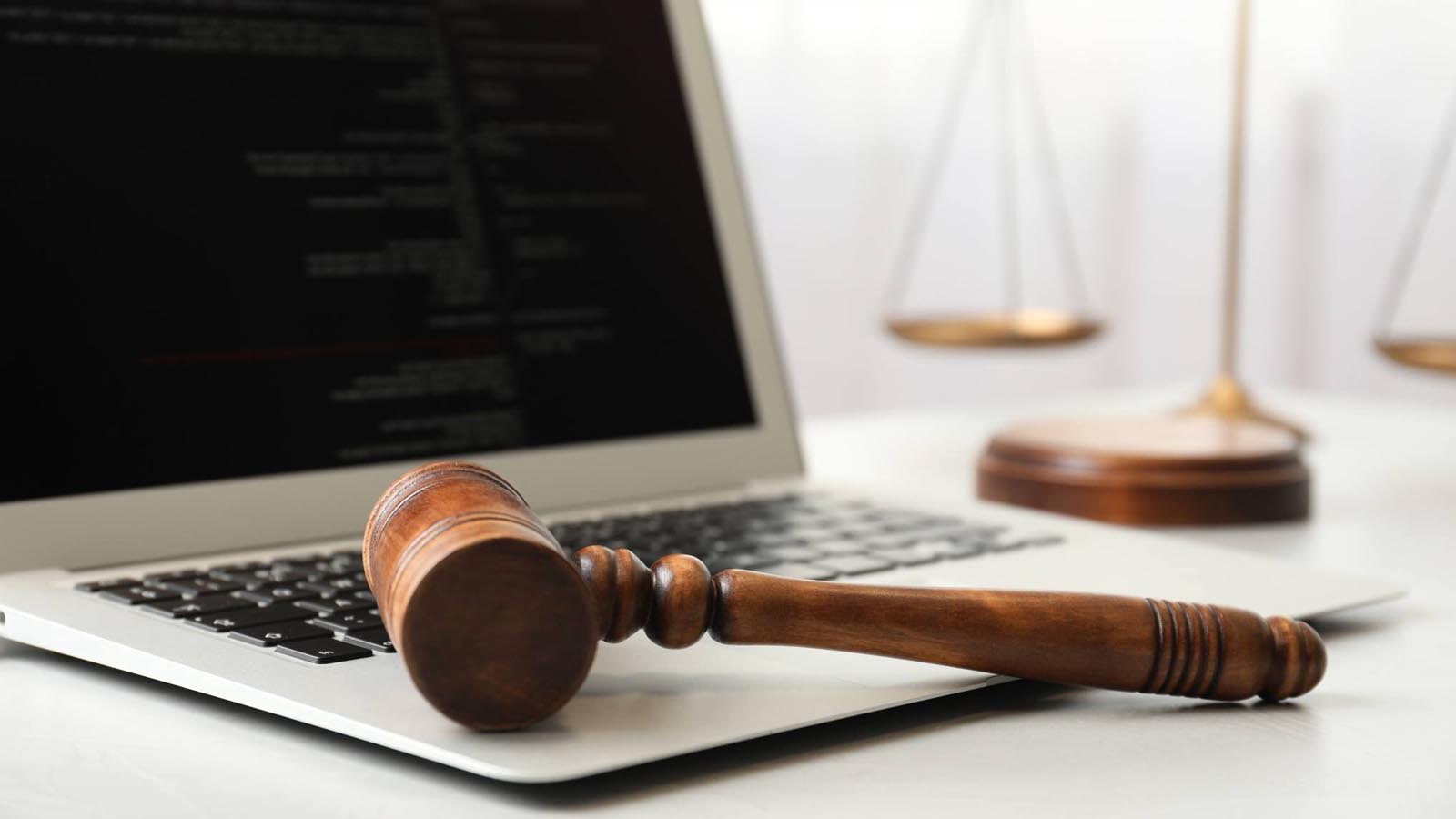 A ‘robot lawyer’ is all set to defend a speeding ticket on its first day in court next month.

In February, an Artificial Intelligence (AI) developed by DoNotPay will advise a defendant during an entire court case, likely making it the first-ever case defended by an AI.

The AI will run on a smartphone, listening in to the proceedings of the courtroom before instructing the defendant on what to say via an earpiece as reported by the New Scientist.

The location of the court and the name of the defendant are being kept under wraps at the moment.

In case the AI loses the case, DoNoPay has agreed to cover any fines according to the company’s founder and CEO, Joshua Browder.

Billed as ‘the world’s first robot lawyer’, the company wants to help people ‘fight corporations, beat bureaucracy and sue anyone at the press of a button’.

Browder, a Stanford University-educated computer scientist, launched DoNotPay in 2015 as a chatbot that provides legal advice to consumers dealing with late fees or fines.

His ultimate goal is to have his app replace lawyers altogether in order to save defendants money.

‘It’s all about language, and that’s what lawyers charge hundreds or thousands of dollars an hour to do,’ he told told New Scientist.

‘There’ll still be a lot of good lawyers out there who may be arguing in the European Court of Human Rights, but a lot of lawyers are just charging way too much money to copy and paste documents and I think they will definitely be replaced, and they should be replaced,’

The AI works as a legal assistant by asking the client what the legal problem is and finds a loophole which it then turns into a legal letter that it can send to the right institution or upload to a website.

In a promotional video, Browder explained that he came up with the idea when he began accumulating parking tickets, which he could not afford to pay. In the process he became ‘an expert’ on loopholes that would allow him to get out of paying the fines.

Here it is! The first ever Comcast bill negotiated 100% with A.I and LLMs.

Our @DoNotPay ChatGPT bot talks to Comcast Chat to save one of our engineers $120 a year on their Internet bill.

Will be publicly available soon and work on online forms, chat and email. pic.twitter.com/eehdQ5OXrl

As a software engineer, Browder realized that the tedious and expensive process of appealing parking tickets could be automated and created a website to help people do the same.

‘The goal of this company is to make the $200 billion legal profession free for consumers,’ said Browder.

Last month, his company’s chatbot successfully negotiated with internet provider Comcast’s representatives to save $120 a year on an employee’s Internet bill.