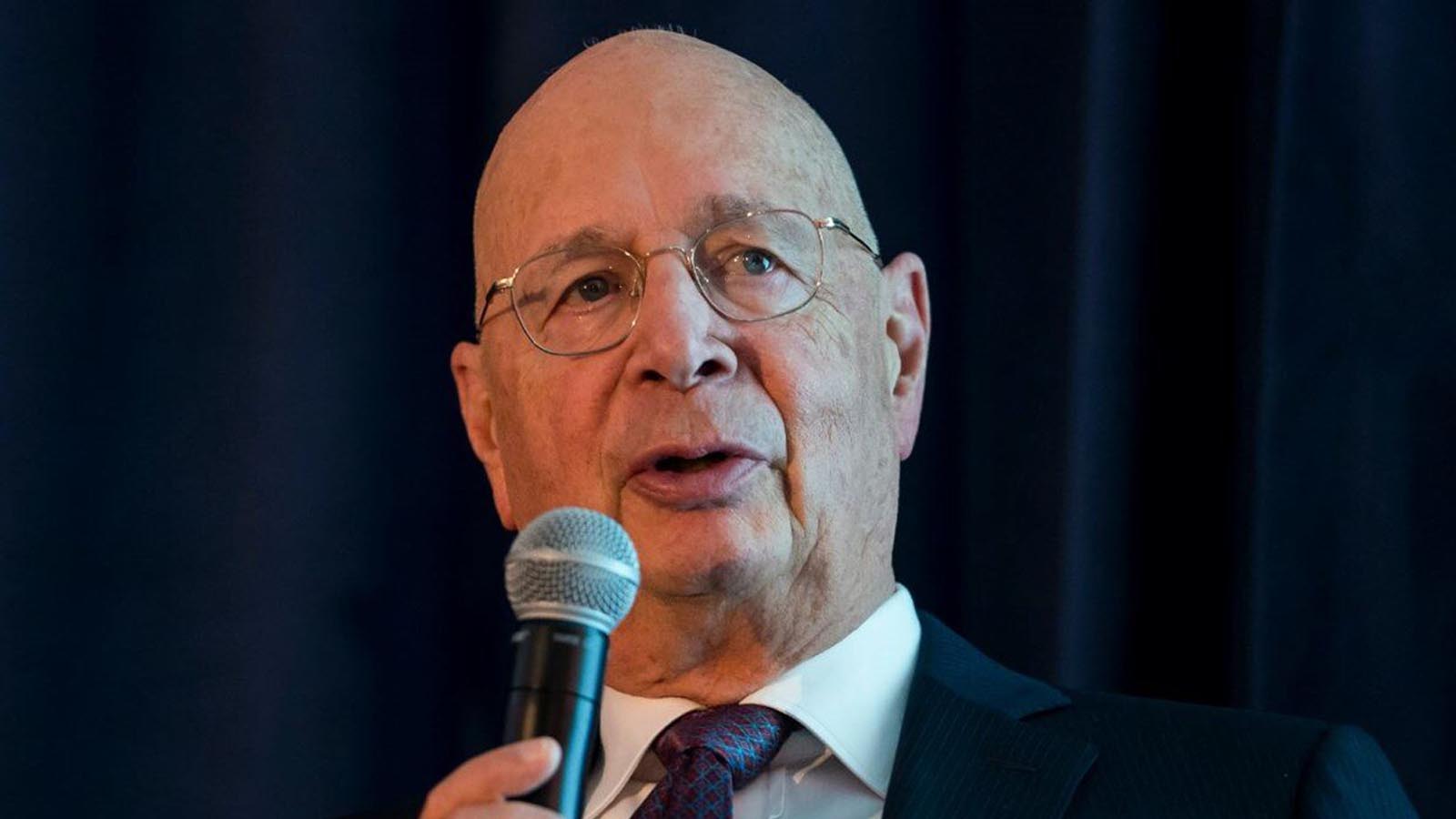 The World Economic Forum (WEF) released a position paper Monday that inexorably links two claimed global crises as one – “climate change” and the “decline of democracy.”

It says fighting the former can save the latter as long as consumers stop burning coal, oil, and gas in exchange for green renewables.

The WEF paper argues for the past 15 years, democracy has been in decline worldwide. To protect and promote freedom, “leading democracies must strengthen their economies and safeguard liberty.”

It goes on to say ignoring progress toward a “low-carbon economy could put democracies in greater economic peril, not less” while repeating the broader demand of environmental activists for companies to stop investing fossil fuels.

Russia’s invasion of Ukraine has brought renewed focus on this economic weakness, the WEF says.

What is the answer for the U.S. and Europe? Pricing the alternatives to green energy out of the market. It says:

First, leading democracies should agree to end the underpricing of fossil fuels, which is the principal factor preventing a clean energy transition. The underpricing associated with producing and burning coal, oil and gas amounted to $5.9 trillion in economic costs in 2020. Nearly a quarter of these losses – $1.45 trillion – occurred in 48 major and smaller democracies.

The leading democracies of the G20 should collectively commit to phasing out cost and tax breaks for the production and consumption of fossil fuels. They should also phase in more efficient pricing of fossil fuels through taxes or tradable permits to cover the costs of local air pollution, global warming, and other economic damages.

The paper goes on to argue that compliance can and must be enforced.

Taxes can be imposed on carbon-intensive imports to reduce the risk of unfair competition for their domestic industries “and to deter companies from relocating overseas to avoid compliance at home.”

Forcing other economies to reform their under-pricing of fossil fuels to avoid the penalties imposed by the policy should also be actively pursued, according to the WEF, with U.S. President Joe Biden already committed to punishing the fossil fuel industry out of existence.

The paper concludes that by delaying a clean energy transition, “leading democracies are making their economies more vulnerable through continued reliance on fossil fuels.”

Collectively acting to foster a green transition “is not only good for the climate but also critical for protecting democracy,” the WEF paper concludes.