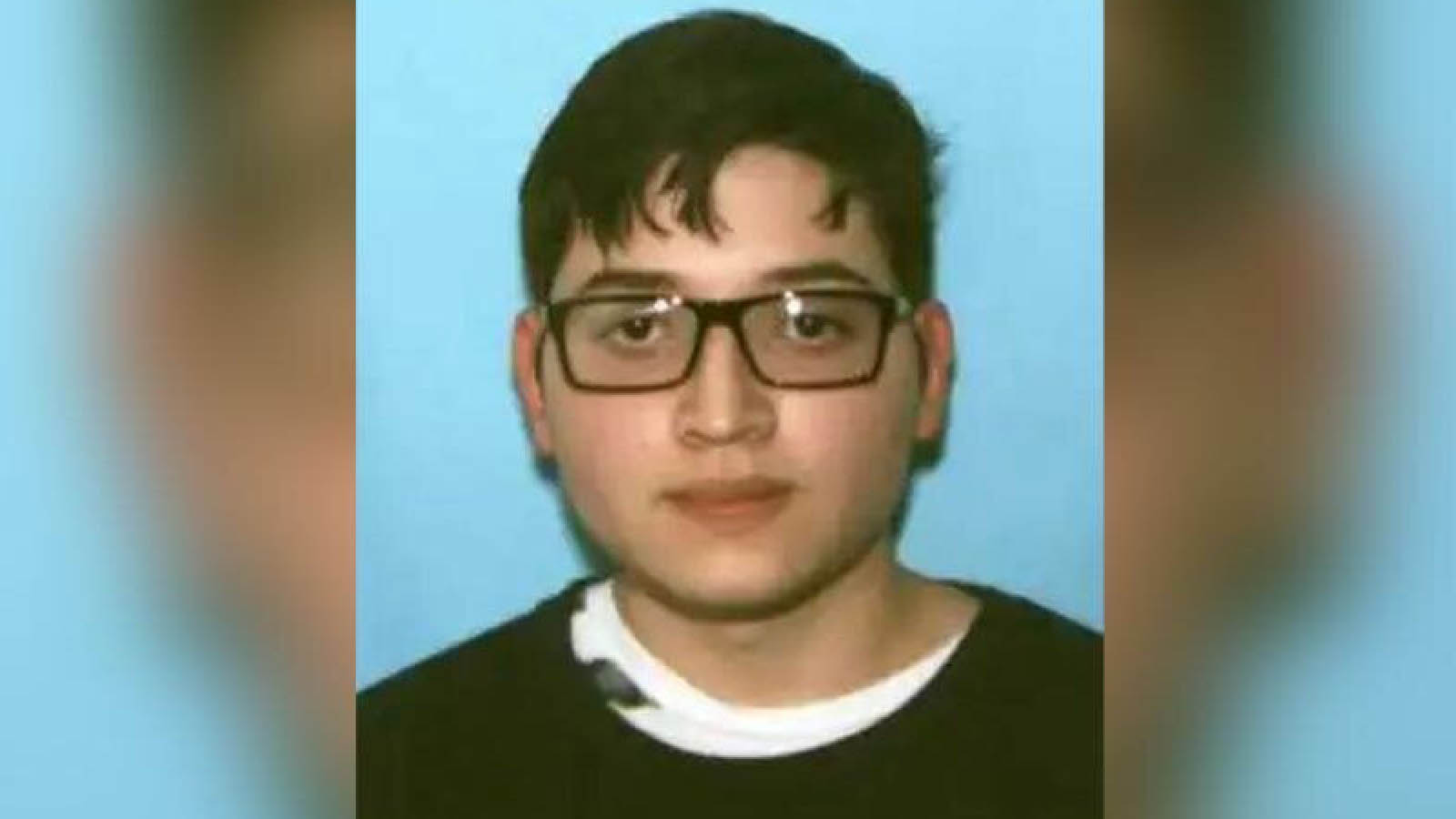 A Maryland factory worker accused of killing three coworkers and injuring two other people in a Thursday shooting was charged with dozens of felonies, including murder, authorities said Friday.

Joe Louis Esquivel, 23, of Hedgesville, WV, was hit with a slew of murder, attempted murder, assault and weapons charges in connection with the Smithsburg massacre, according to the Washington County Sheriff’s Office.

He was behind bars with no bond Friday night, officials said.

Esquivel went to his car to get a gun after working a full shift at Columbia Machine, Inc. Thursday. He returned to the concrete product factory’s break room and allegedly opened fire on fellow workers around 2:30 p.m., according to authorities.

After allegedly killing Mark Frey, 50; Charles Minnick Jr., 31; Joshua Wallace, 30, and critically injuring another colleague, Esquivel fled in his Mitsubishi Eclipse before he was stopped by state police about ten miles away, police said.

A shootout with two Maryland State Troopers ensued. Esquivel allegedly struck one of them, and he was shot when they returned fire, officials said. Both were hospitalized and expected to survive.

The identities and conditions of the injured Columbia Machine worker was not released.