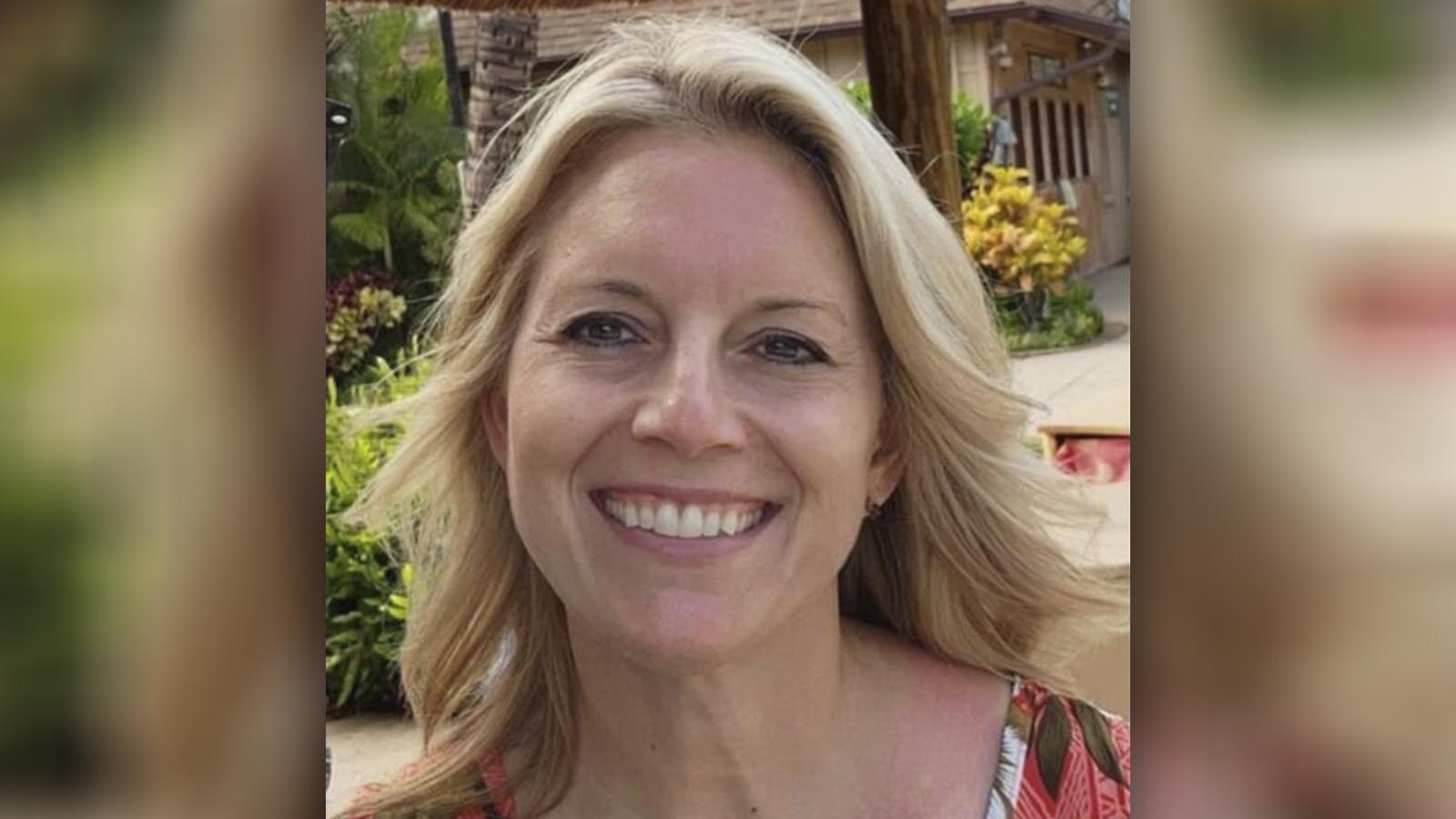 A Las Vegas woman has started a fundraising campaign for the family of a friend who died suddenly Jan. 8.

Michele Morgan told KLAS-TV that her friend, Alicia Groeblinghoff, went into cardiac arrest while working out at a gym.

Groeblinghoff, died the next day. She was 46, according to her obituary.

Morgan told KLAS her friend had no history of heart problems before she “suddenly, without warning, collapsed at the gym and suffered a massive cardiac arrest.”

Morgan has set up a GoFundMe to raise funds to help pay Groeblinghoff’s medical bills, which she said “are going to be astronomical” because she had to be transported to the hospital and placed on life support.

The bills are going to be “more than the family can handle,” she wrote.

Groeblinghoff had two children, 15 and 9, and the financial assistance will also help with their college, Morgan said.

Another Cardiac Arrest Sudden Death in Las Vegas: “Super Healthy, and Suddenly, Without Warning Just Collapsed at the Gym” https://t.co/ufPU8ocfir

Morgan described Groeblinghoff as “my friend and business partner for 30 years.”

“She was such an amazing soul, with a contagious smile, and kindness that we do not see every day,” she wrote on GoFundMe. “Everyone who was fortunate enough to have their path come in contact with Alicia’s, immediately loved her.”

KLAS reported that Groeblinghoff was one of several seemingly healthy people who have died suddenly of apparent heart issues in recent weeks.

During the week before her death, two Las Vegas-area teens also died suddenly.

Jordan Brister was pronounced dead after collapsing in a school restroom Jan. 3.

A GoFundMe appeal created Jan. 7 said, “Jordan Tyler Brister suddenly and unexpectedly suffered cardiac arrest while at school with no explanation as to why. Jordan was a senior in high school who planned to join the military after graduating.”

Family tells me 16YO Ashari Hughes died Thursday after a flag football game at Desert Oasis High. Coming up at 5 & 6 pm we’ll have more on what family and a teammate are saying about what happened. ⁦@KTNV⁩ pic.twitter.com/L3t7w5MkeJ

The Clark County Coroner later ruled Hughes’ death was due to a congenital heart defect related to an “anomalous origin of the right coronary artery from left coronary sinus of Valsalva,” KLAS reported.

The news station interviewed a local cardiologist who advised people, “no matter your age or health,” to get checked for congenital defects, coronary artery disease, electrical problems or “issues related to COVID-19.”