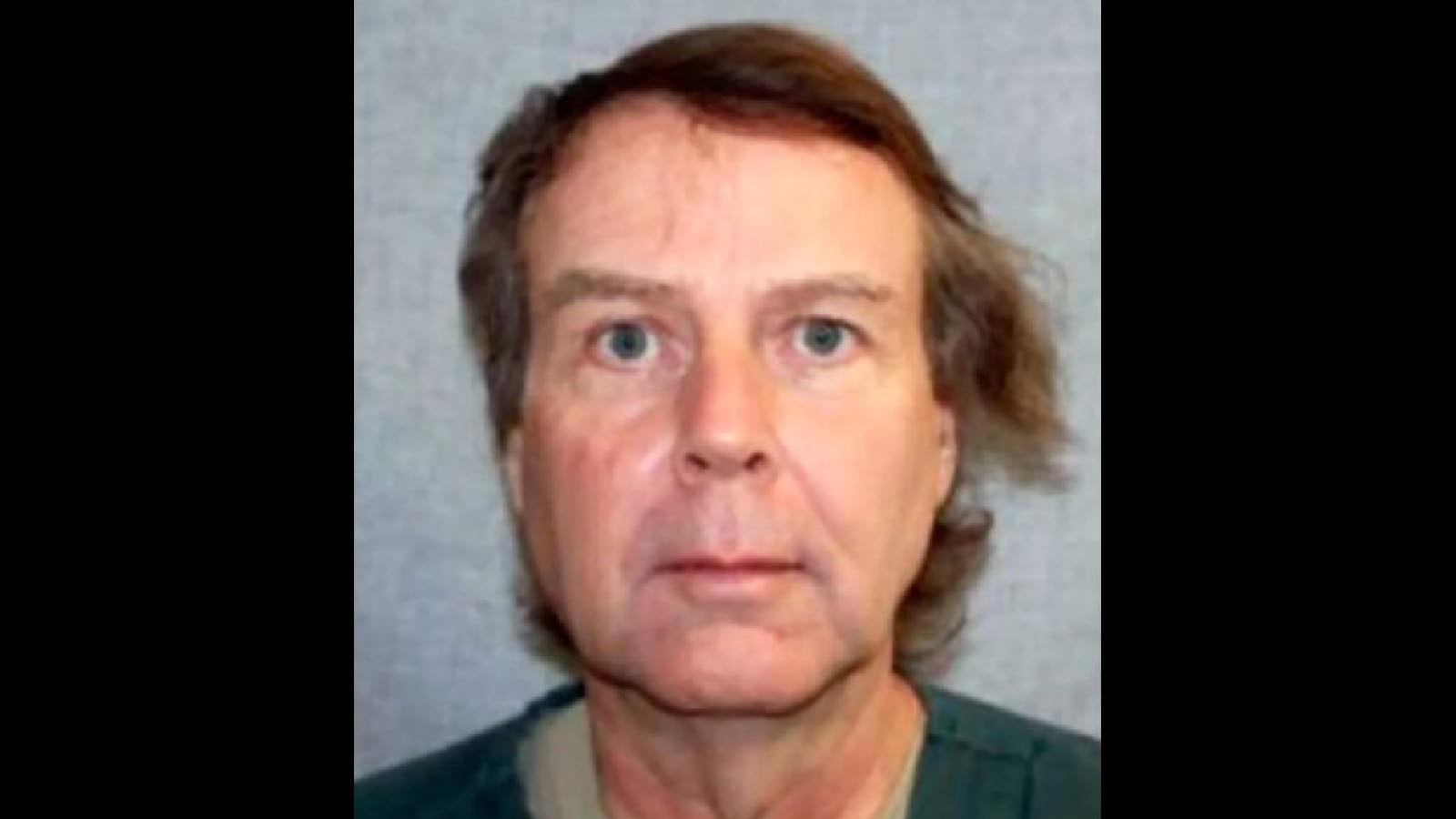 Officials identified the alleged suspect who killed a Wisconsin judge last week and said the killer had apparently had Michigan Gov. Gretchen Whitmer on his hit list.

Douglas K. Uhde was identified by the Wisconsin Department of Justice as the alleged assassin. He’s hospitalized in critical condition, according to Wisconsin Attorney General Josh Kaul in a statement released on Saturday.

The suspect is accused of entering the home of 68-year-old retired Judge John Roemer at around 6:30 a.m. Friday and killed him, officials said.

“Uhde was located in the basement with an apparent self-inflicted gunshot wound. Law enforcement began life-saving measures,” the Department of Justice release said, “and Uhde was transported to a medical facility and remains in critical condition. A firearm was recovered at the scene.”

The state’s Justice Department indicated that the shooting appeared to be a “targeted act” against Roemer. A report from the Milwaukee Journal Sentinel, citing records, said Uhde was sentenced by Roemer in 2005 to six years in prison on a burglary charge.

Uhde has an extensive criminal and prison record dating back at least two decades. He was released from his last prison stint in April 2020.

Zach Pohl, Whitmer’s deputy chief of staff, told Politico that the governor’s office was told by officials that her name appeared “on the Wisconsin gunman’s list.” Pohl added, “Governor Whitmer has demonstrated repeatedly that she is tough, and she will not be bullied or intimidated from doing her job and working across the aisle to get things done for the people of Michigan.”

State law enforcement officials have not issued any public statements on reports of the alleged hit list.

However, Kaul said in a news conference on Friday that “the suspect appears to have had other targets as well. It appears to be related to the judicial system.” At the time, Kaul did not name Uhde as the suspect or any of the officials on his hit list.

Roemer, 68, was a “very loving, very encouraging man with a wonderful sense of humor who will be dearly missed” by the community, said Chip Wilke, pastor at St. Paul’s Evangelical Lutheran Church in Mauston, where Roemer was president of the congregation and evangelism chairman. “He was in my office several mornings a week.”

The judge retired from the bench in 2017. He was first elected in 2004 and was reelected in 2010 and 2016. Roemer previously had served as an assistant district attorney for Juneau County and an assistant state public defender. He also worked in private practice and served as a lieutenant colonel for the U.S. Army Reserves.

The state Department of Justice said in the release that there is currently no threat to the public.