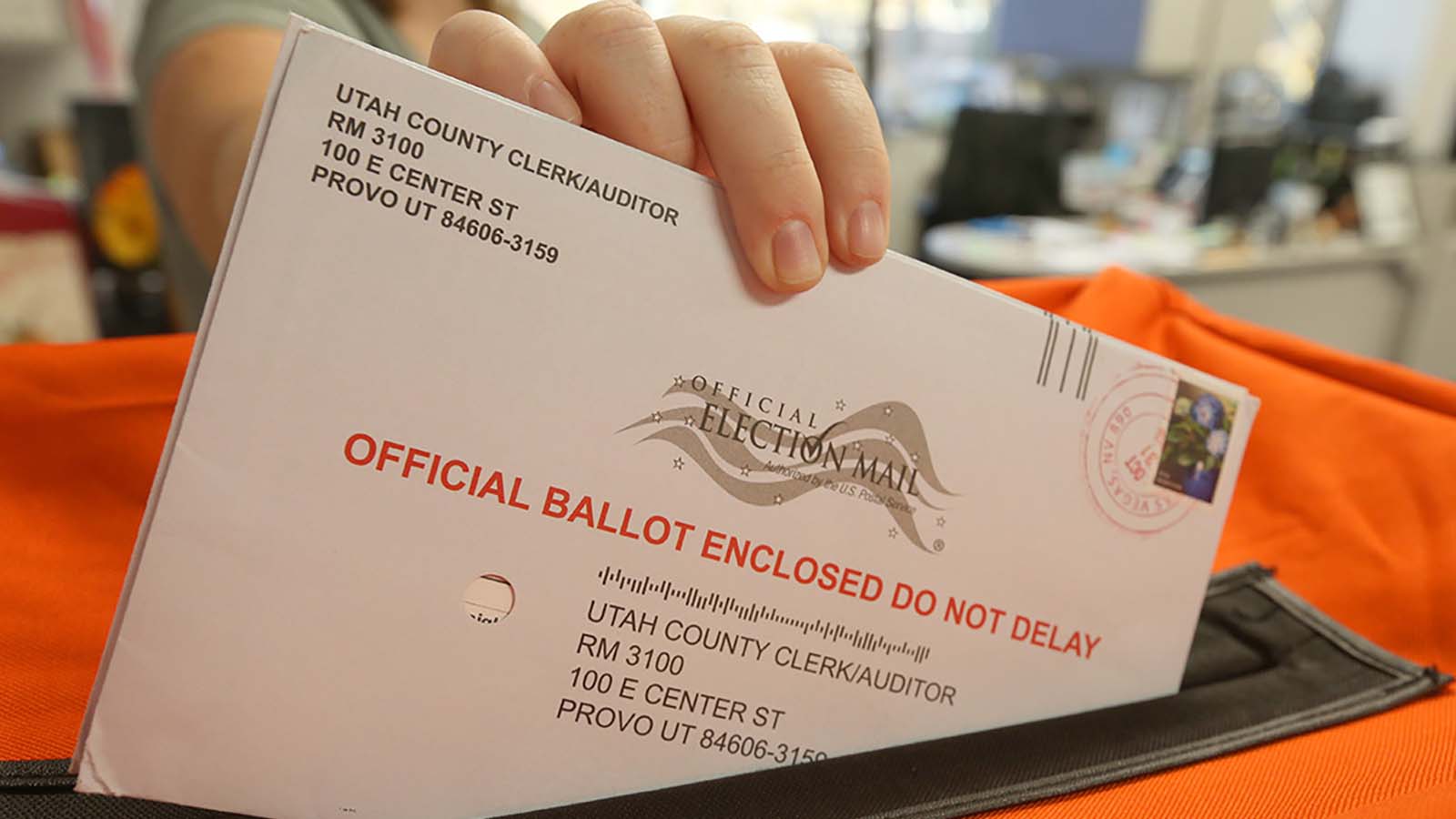 A judge in Wisconsin on Wednesday rejected a request to allow election officials to count mail-in ballots with incomplete addresses on them.

Dane County Circuit Judge Nia Trammell refused a request from the League of Women Voters, a group that sought a temporary injunction and argued it “would upend the status quo and not preserve it,” “frustrate the electoral process by causing confusion,” and said her court doesn’t want to “add to the confusion” by issuing a temporary injunction with just two weeks to go before the 2022 midterms, reported The Associated Press.

“I believe that voters catching snippets of the court’s decision from local media or by word of mouth could reasonably conclude that markings made by their witnesses on the witness certification portion of the absentee ballot would suffice in any shape or form,” Trammell said, according to the Wisconsin State Journal. “A higher court could potentially disagree, and if that is the case, then there is a risk that such voters’ absentee ballots would not be counted in the upcoming election.”

The ruling was a win for the Republican-controlled Wisconsin legislature, which intervened in the lawsuit. The case focused on how much of the address of a witness needs to be included on an absentee ballot certificate in order for the ballot to be counted.

The Wisconsin Elections Commission previously said that an address must include three elements: a street number, street name, and municipality.

In a lawsuit filed in October, the League of Women Voters of Wisconsin asked the court to declare that a missing address on a mail-in ballot means only that the address field is left entirely blank.

But “no court has ever issued an order defining ‘missing’ as it is used in that provision of the law,” Trammell said Wednesday in blocking the group’s request.

If she agreed with the league, the ruling would be quickly appealed and possibly overturned, which would result in ballots being tossed that were submitted by voters who thought their witness signatures were sufficient, Trammell said.

Since the 2020 election, the Wisconsin legislature has passed a number of election integrity bills that make it harder to vote via mail-in ballots. They’ve all been vetoed by Gov. Tony Evers, a Democrat who is up for reelection next month and is facing off in a tightly contested race against Republican Tim Michels.

Ahead of the November General Election, more than 510,000 mail-in ballots have been requested by the state of Wisconsin, of which about 305,000 have been returned, according to data provided by the Wisconsin Elections Commission. During early voting on Tuesday, some 33,000 people voted in person, the data shows.

Last week, a court in Michigan also found that Secretary of State Jocelyn Benson updated an election manual to impose new restrictions on poll observers and challengers without using the right rulemaking process. And earlier this month, Republicans filed a lawsuit against Pennsylvania officials who said they will accept mail-in ballots without dates.