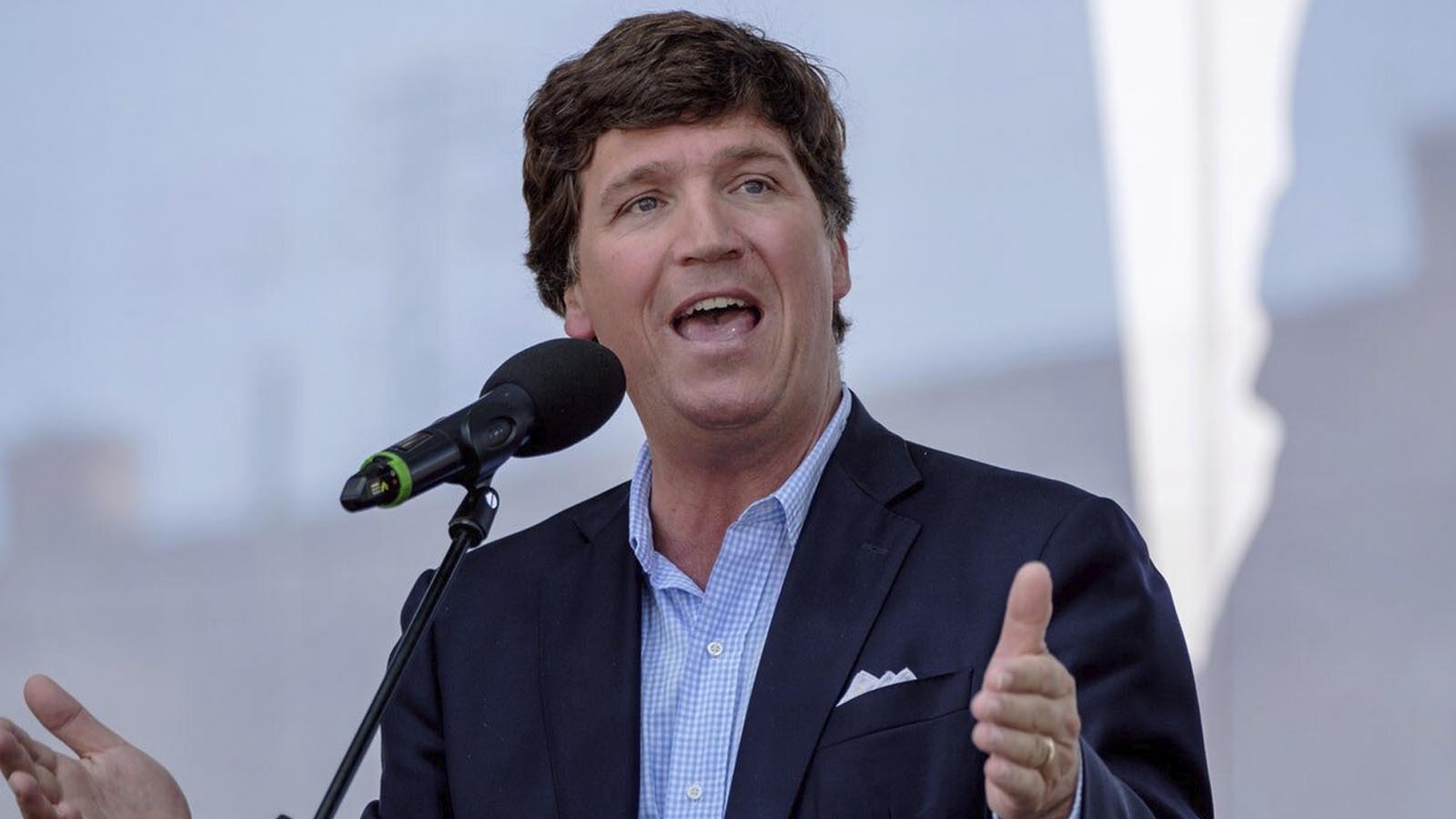 In the past, Fox News host Tucker Carlson has always said he would never run for president.

As recently as early July, Carlson said as much, adding “I’ve never been motivated by the power to control people.”

Then, on Friday, something changed.

For perhaps the first time, when asked if he would run for president, Carlson would not give a definitive “no.”

Here was his response.

Tucker Carlson Asked If He Will Run For President pic.twitter.com/G41BmQgxo8

During a panel at The Family Leadership Summitt in Des Moines Iowa, Tucker was asked point blank if he would run in 2024.

The Fox News host then elaborated on what he believes to be the biggest problems faced by the country currently.

“The people I’m maddest at in the world are the people who don’t do their duty and leave the vulnerable exposed,” he said.

“It’s the dad who leaves his kids — that’s a guy, I’d just like to punch him in the face. I mean it because that’s your duty. Those are your children, and you left. You don’t care about them.”

“That’s the most basic violation there is. It’s not what the enemy does to you; it’s what people charged with ensuring your welfare do to you.”

It was at this moment that Tucker revealed, in this metaphor, the absentee father represented leaders in the Republican Party.

“The average Republican voter is not represented in a meaningful way by his or her leaders in Washington, and I cannot stress that enough.”

Perhaps this is Tucker explaining why he may eventually be forced to throw his hat into the ring for president.

Regardless, it appears that his current plans are to continue course as normal.

“We need immediate attention and help. This is an SOS moment.”