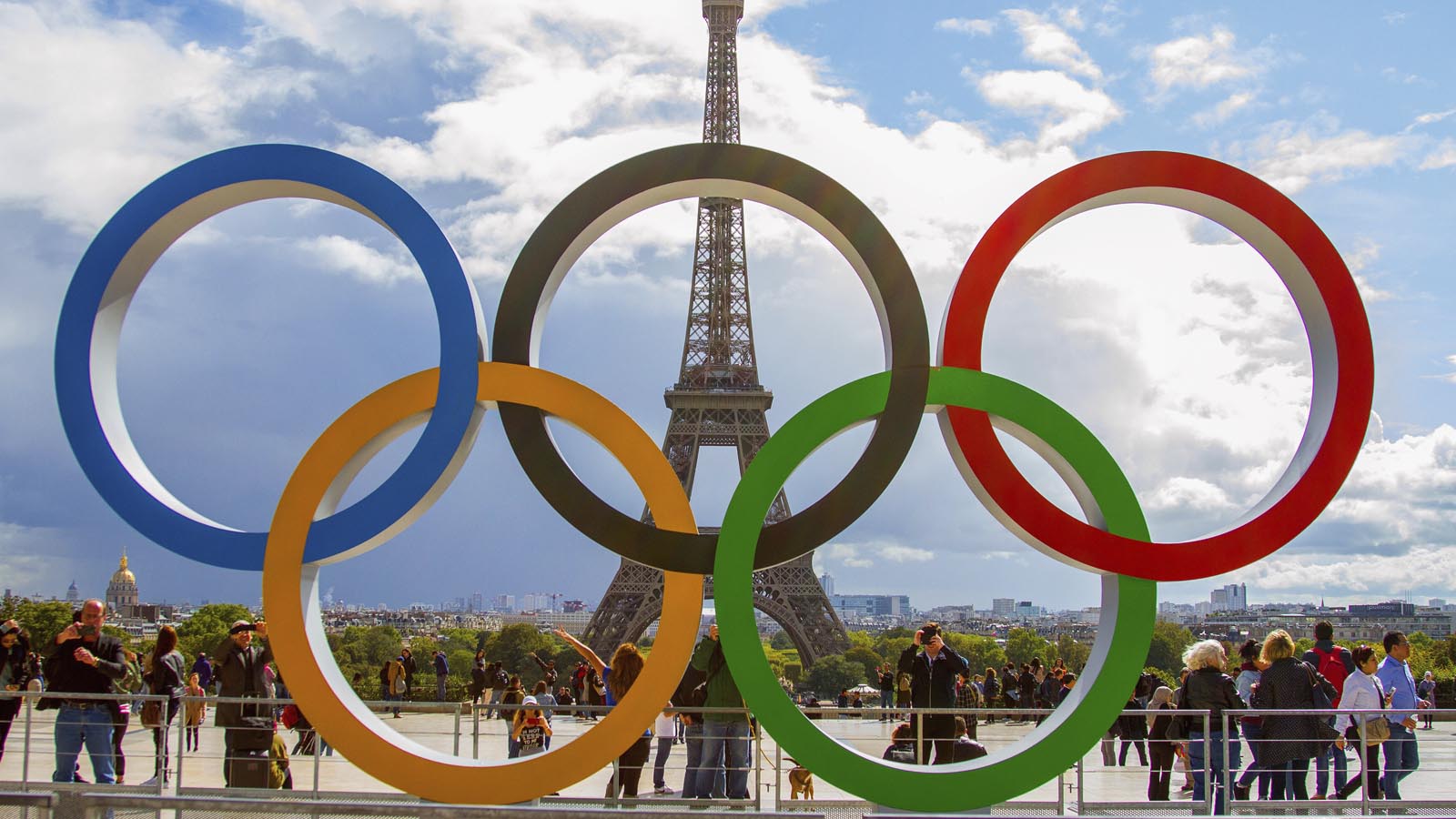 One sport is going to look very different at the 2024 Paris Olympics—that’s because the traditionally all-female synchronized swimming, now known as artistic swimming—will have men competing at the highest level due to a recent decision by the International Olympic Committee.

According to an announcement from World Aquatics, formerly FINA, the IOC gave the green light to a maximum of two men competing on eight-member teams. Duets, however, will remain all-female.

Men were locked out of Olympic synchronized swimming competition for four decades. The embargo started to lift in 2015, when swimming’s world championships included a mixed duet event for the first time, but the Olympic barrier had remained firm.

The notion of men competing in synchronized swimming was memorably sent up in a “Saturday Night Live” sketch that aired in 1984, the same year the competition debuted at the Los Angeles Olympics. Many people associated the sport with the “water ballet” and elaborate formations of women in the MGM films of the 1940s and ‘50s starring Esther Williams.

Yet some female swimmers told The Wall Street Journal at the 2016 Olympic Games in Rio that they thought it would help their sport by drawing more attention, and potentially making it possible for teams to perform bigger lifts. The World Aquatics announcement drew emotional responses from some campaigners, above all Bill May, the now 43-year-old swimmer who had pushed for it for most of his life, and who described it as “the impossible dream.”

“This proves that we should all dream big,” he said in a statement released through World Aquatics.

Just as notions of the Olympic sports women could compete in have expanded to include competitions like boxing and wrestling, societal norms in some countries have shifted to expand the acceptable sports and roles for men.

Ashley Johnson, USA Artistic Swimming’s vice president for diversity, equity and inclusion, said she read the announcement five times until she could believe what she was seeing—a ban that appeared increasingly anachronistic to her would finally lift.

“It’s going to be a game-changer,” she said, seeing it as an important message for the sport: “Just do your passion, and forget your gender and your race.”

Johnson said that all of the top federations in artistic swimming had a pool of male swimmers to draw on, some of whom had already competed in the world championships mixed duet event. “You’re a world champion, but you can’t go to the Olympics because you’re a male?” she said of the situation until Thursday. (WSJ)

The decision leaves only two sports left at the Olympics that will have strict gender barriers.

The Paris Olympics will let men compete in synchronized swimming.