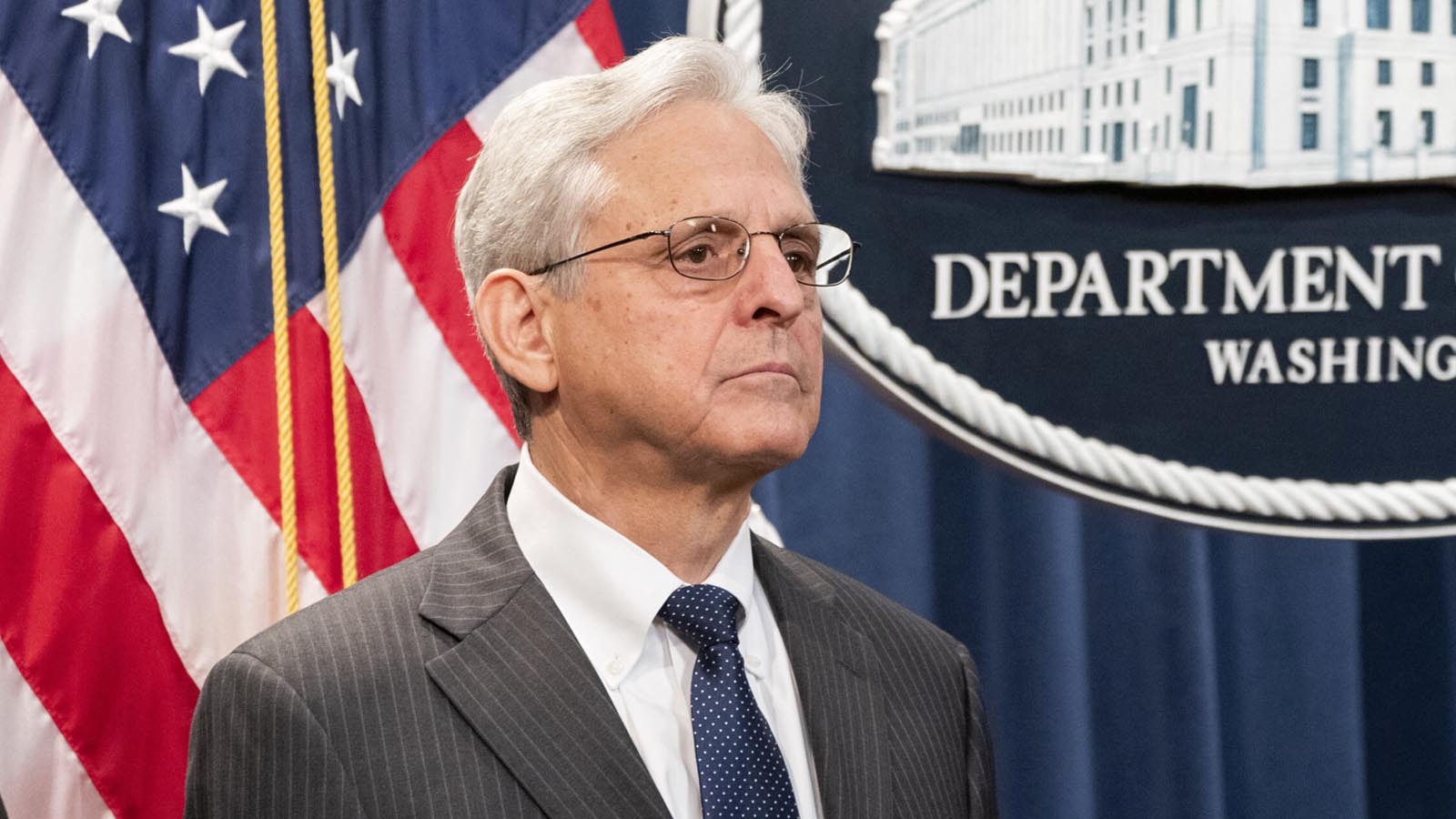 GOP members are calling on the Department of Justice (DOJ) to release body and surveillance camera footage that is linked to the January 6 Capitol protests.

“Many Americans question why their government, and the Department in particular, has been so selective in its release of footage,” the letter says, noting that the lawmakers have requested the information once before in October 2021, but the DOJ failed to provide it.

“We believe all Americans, including Members of Congress, the media, and the public at-large, should be able to view footage from January 6th that the Department has in its possession,” the letter continued.

Although the January 6 committee has publicized some of the 14,000 hours of the unaired footage during the hearings, most of it has not been made public, causing speculation that Democrats are only showing video that benefits their narrative of the event.

Republicans have a “growing concern” and want to know what “percentage of body camera, surveillance camera, and any other footage related to the events surrounding January 6th” in the DOJ’s possession has actually been made public.”

Norman told the Daily Caller that it is inexcusable that most of the footage from that day still has not been made public.

“It is baffling to me why the Attorney General has failed to make the entirety of footage available, especially while the Select Committee is cherry-picking clips to suit its narrative,” Norman said.

Putting pressure on the DOJ to release the information at their request, the lawmakers wrote in their letter that “It continues to be our hope that all Americans have faith in our systems of government, including our criminal justice and judicial system.”