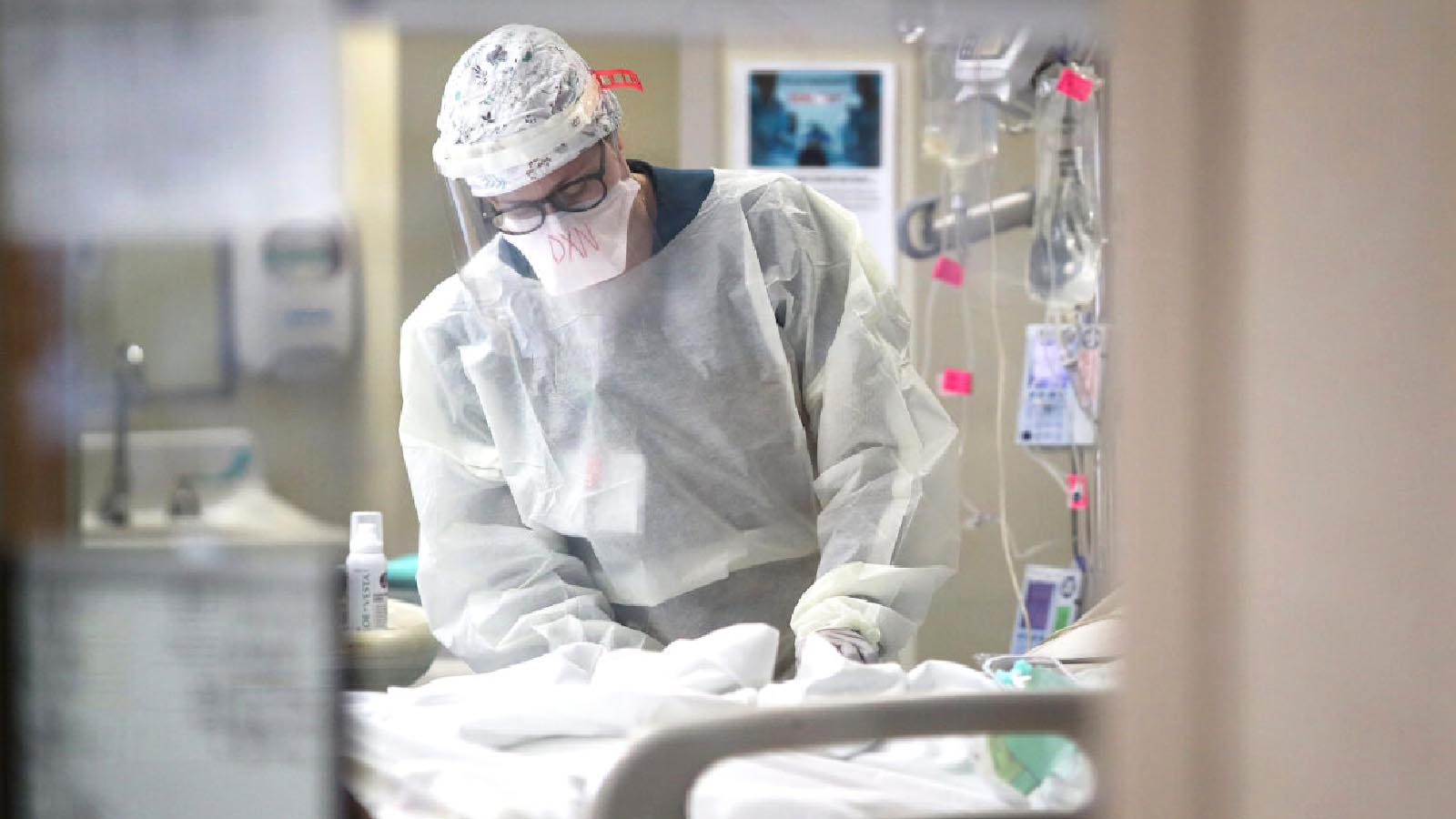 The recent outbreak of the monkeypox virus in North America and Europe is primarily spreading through sex, according to World Health Organization (WHO) officials on Monday, while confirming about 200 cases so far.

The virus itself is not a sexually transmitted infection, but WHO officials said the recent surge in cases is linked to homosexual men. However, they said that anyone can contract monkeypox, which is generally confined to Central and West Africa.

“We’ve seen a few cases in Europe over the last five years, just in travelers, but this is the first time we’re seeing cases across many countries at the same time in people who have not traveled to the endemic regions in Africa,” Dr. Rosamund Lewis, who runs WHO’s smallpox research, said in a streaming event on social media.

So far, the United States has confirmed at least two cases and a third suspected case is being investigated by officials in Florida. The cases have been reported in New York City and Massachusetts.

Meanwhile, Dr. David Heymann, who chaired a meeting of the World Health Organization’s advisory group on infectious disease, told The Associated Press that the leading theory to explain the spread of the disease was sexual transmission at events held in Spain and Belgium. Monkeypox has not previously triggered widespread outbreaks beyond Africa, where it is endemic in animals.

“We know monkeypox can spread when there is close contact with the lesions of someone who is infected, and it looks like sexual contact has now amplified that transmission,” said Heymann.

“It’s very possible there was somebody who got infected, developed lesions … and then spread it to others when there was sexual or close, physical contact,” Heymann said, adding that “these international events … seeded the outbreak around the world, into the U.S., and other European countries.”

Last week, officials in Belgium said they would implement a mandatory, 21-day quarantine for individuals who contracted monkeypox. Germany has four confirmed cases linked to exposure at “party events … where sexual activity took place” in Spain’s Canary Islands and in Berlin, according to a government report to lawmakers obtained by the AP.

“This is not COVID,” Heymann told AP. “We need to slow it down, but it does not spread in the air and we have vaccines to protect against it.”

Heymann said studies should be conducted rapidly to determine if monkeypox could be spread by people without symptoms and that populations at risk of the disease should take precautions to protect themselves.

Symptoms include fever, body aches, and rashes. Though related to the smallpox virus, symptoms are typically less severe for monkeypox. The latter is notably distinguished from smallpox by the appearance of swollen lymph nodes during the symptomatic phase of the virus, immediately preceding a swollen rash that spreads to the inside of the mouth and the hands and feet.