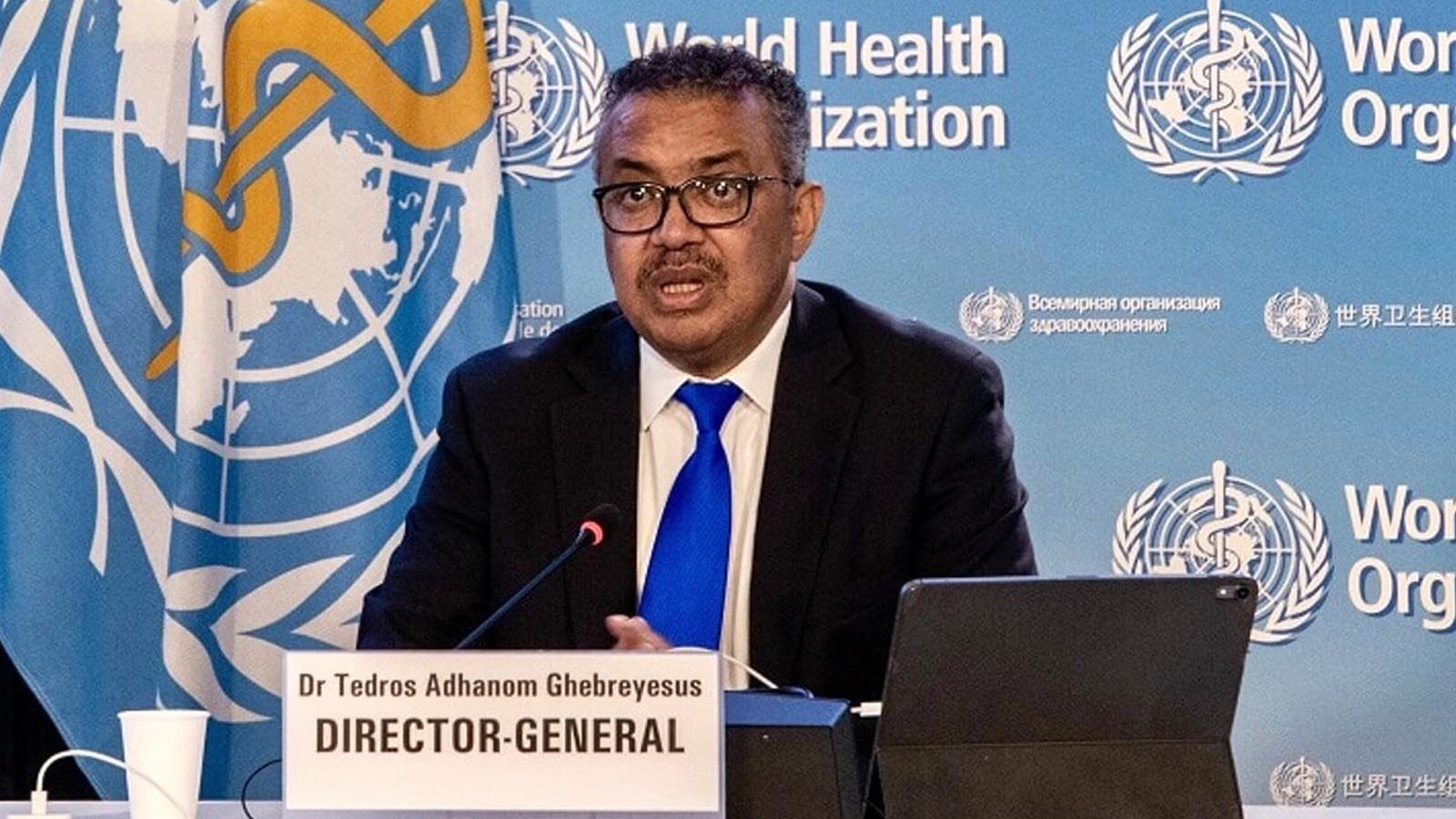 The World Health Organization (WHO) has declared the monkeypox outbreak a global health emergency.

“I have decided that the global monkeypox outbreak represents a public health emergency of international concern,” WHO Director-General Tedros Adhanom Ghebreyesus announced on Saturday morning during a briefing in Geneva.

Members of an expert committee met on Thursday to decide if the current monkeypox outbreak should be escalated to a public health emergency of international concern (PHEIC). Of the virologists, vaccinologists, epidemiologists, and health experts, nine voted against declaring monkeypox a PHEIC, and six voted in favor, according to Reuters.

The International Health Regulations Emergency Committee were “resolved by consensus to advise the WHO Director-General that at this stage the outbreak should be determined to not constitute a PHEIC.”

“However, the Committee unanimously acknowledged the emergency nature of the event and that controlling the further spread of outbreak requires intense response efforts,” according to the WHO. “The Committee advised that the event should be closely monitored and reviewed after a few weeks, once more information about the current unknowns becomes available, to determine if significant changes have occurred that may warrant a reconsideration of their advice.”

In the end, Ghebreyesus overrode the committee and declared monkeypox to be a public health emergency of international concern – which is the WHO’s highest level of alert.

According to The Nation’s Health website, “A PHEIC gives WHO authority to make formal recommendations to contain an outbreak. The declaration is intended to raise public awareness and can galvanize funding, expertise, and resources from other member nations, said Lawrence Gostin, JD, an international health law professor at Georgetown University.”

ABC News noted that this is the seventh event declared a PHEIC by the WHO since 2007, “The other six include the H1N1 influenza pandemic of 2009; the Ebola outbreak in West Africa from 2013 to 2015; the Ebola outbreak in the Democratic Republic of the Congo from 2018 to 2020; the Zika outbreak in 2016; the ongoing spread of poliovirus that started in 2014; and the ongoing COVID-19 pandemic, according to the National Library of Medicine.”

NOW – WHO's Tedros: "I have decided that the global #monkeypox outbreak represents a public health emergency of international concern." pic.twitter.com/QPjiFSsBog

The World Health Organization director-general added, “Stigma and discrimination can be as dangerous as any virus.”

According to the Centers for Disease Control and Prevention (CDC), there have been more than 16,000 global cases of monkeypox in 2022 in 74 countries.

There have been nearly 3,000 cases in the United States this year, according to the CDC. As of Wednesday, there were 679 cases of monkeypox in New York – 94% of them in New York City, according to state officials.

There have reportedly been a total of five deaths from monkeypox worldwide.

The Center for Infectious Disease Research and Policy reported, “Though the outbreak is heavily concentrated in Europe, the five deaths have been reported in African nations.”

The Biomedical Advance Research and Development Authority (BARDA) – which is part of the U.S. Department of Health and Human Services (HHS) – has purchased a total of 6.9 million monkeypox vaccines through mid-2023.

The WHO noted that monkeypox is a “viral zoonosis (a virus transmitted to humans from animals) with symptoms similar to those seen in the past in smallpox patients, although it is clinically less severe.”

“Monkeypox primarily occurs in central and west Africa, often in proximity to tropical rainforests, and has been increasingly appearing in urban areas,” the global health agency stated. “Animal hosts include a range of rodents and non-human primates.”