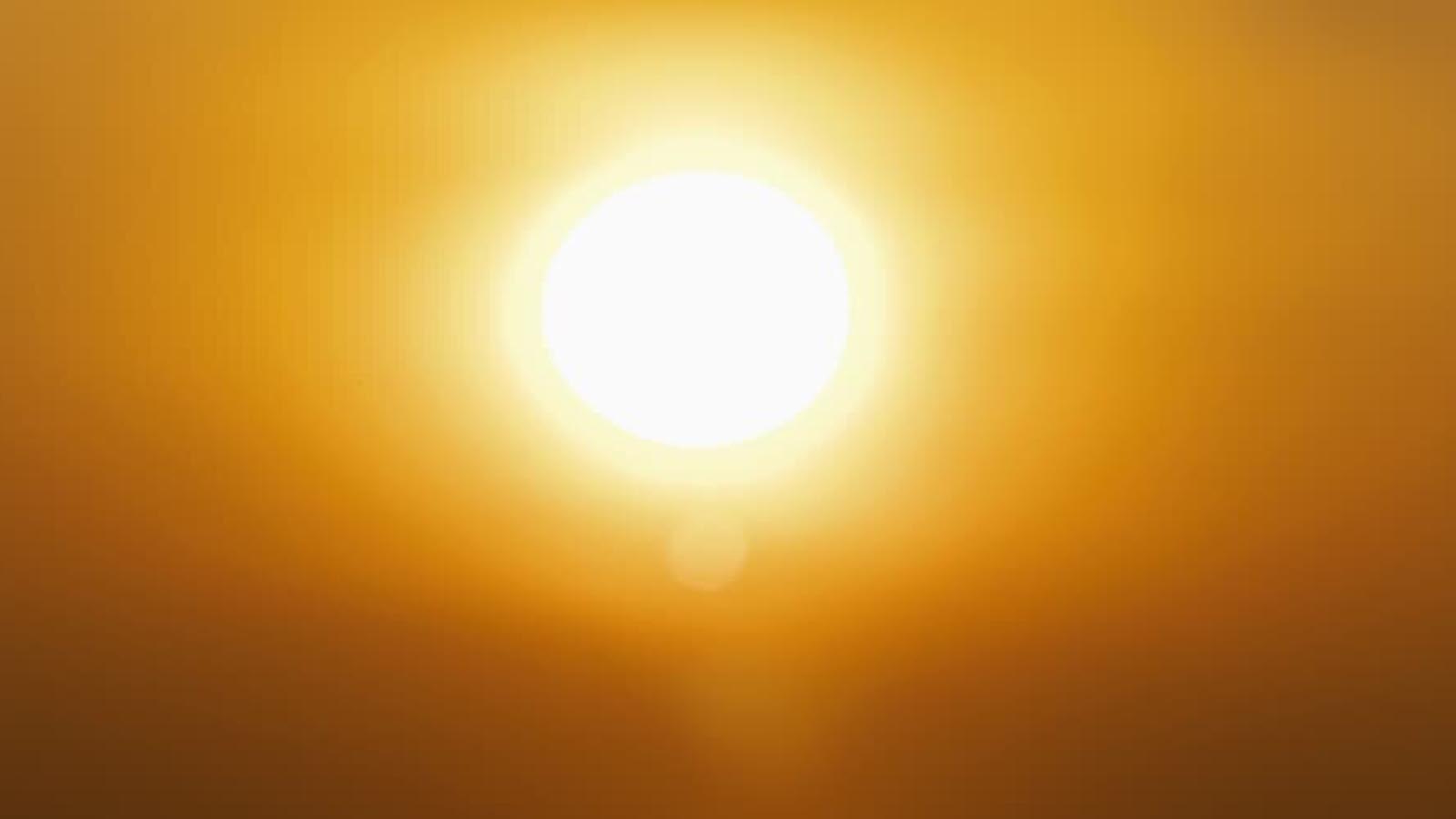 The White House is coordinating a five-year research plan to study ways of modifying the amount of sunlight that reaches the earth to temper the effects of global warming, a process sometimes called solar geoengineering or sunlight reflection.

The research plan will assess climate interventions, including spraying aerosols into the stratosphere to reflect sunlight back into space, and should include goals for research, what’s necessary to analyze the atmosphere, and what impact these kinds of climate interventions may have on Earth, according to the White House’s Office of Science and Technology Policy. Congress directed the research plan be produced in its spending plan for 2022, which President Joe Biden signed in March.

Some of the techniques, such as spraying sulfur dioxide into the atmosphere, are known to have harmful effects on the environment and human health. But scientists and climate leaders who are concerned that humanity will overshoot its emissions targets say research is important to figure out how best to balance these risks against a possibly catastrophic rise in the Earth’s temperature.

Getting ready to research a topic is a very preliminary step, but it’s notable the White House is formally engaging with what has largely been seen as the stuff of dystopian fantasy. In Kim Stanley Robinson’s science fiction novel, “The Ministry for the Future,” a heat wave in India kills 20 million people and out of desperation, India decides to implement its own strategy of limiting the sunlight that gets to Earth.

“Sunlight reflection has the potential to safeguard the livelihoods of billions of people, and it’s a sign of the White House’s leadership that they’re advancing the research so that any future decisions can be rooted in science not geopolitical brinkmanship,” Sacca told CNBC. (Sacca has donated money to support research in the area, but said he has “zero financial interests beyond philanthropy” in the idea and does not think there should be private business models in the space, he told CNBC.)

Harvard professor David Keith, who first worked on the topic in 1989, said it’s being taken much more seriously now. He points to a formal statement of support for research from a group he advises called the Overshoot Commission. The Environmental Defense Fund, the Union of Concerned Scientists, and the Natural Resources Defense Council have also indicated support for the research.

To be clear, nobody is saying sunlight-reflection modification is the solution to climate change. Reducing emissions remains the priority.