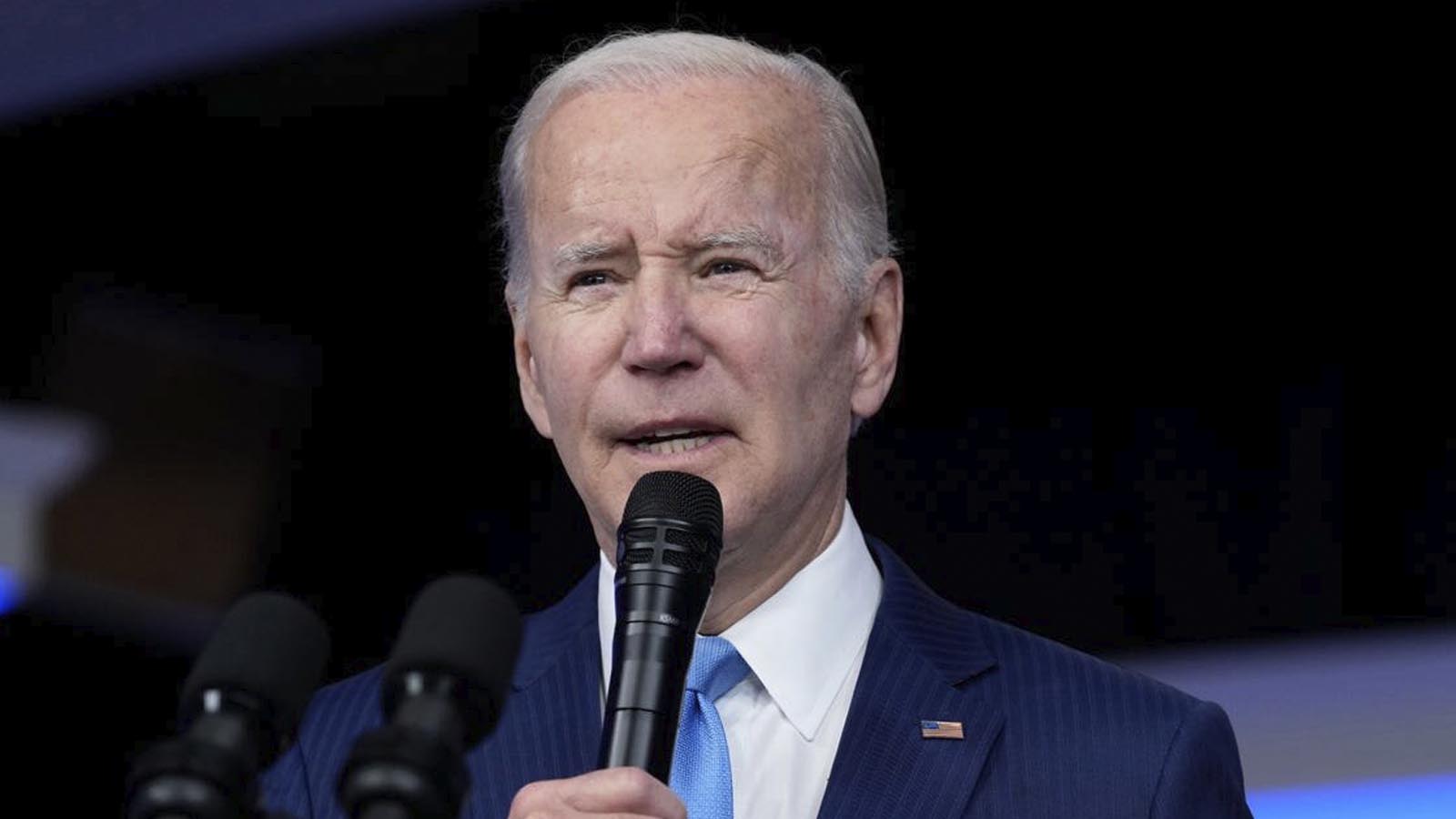 As President Biden prepares to leave Washington for a vacation on St. Croix in the U.S. Virgin Islands, the White House issued his administration’s response to the Supreme Court’s 5-4 ruling that kept Title 42 in place — for now — as Biden’s border crisis worsens.

“The Supreme Court’s order today keeps the current Title 42 policy in place while the Court reviews the matter in 2023,” said a statement from White House Press Secretary Karine Jean-Pierre. “We will, of course, comply with the order and prepare for the Court’s review,” she added.

“Title 42 is a public health measure, not an immigration enforcement measure, and it should not be extended indefinitely,” Jean-Pierre’s statement on behalf of the White House stated, despite the fact that the Supreme Court’s ruling is something of a gift to President Biden whose admin is not remotely prepared to handle a post-Title 42 influx of additional illegal immigrants.

“To truly fix our broken immigration system, we need Congress to pass comprehensive immigration reform measures like the ones President Biden proposed on his first day in office,” Jean-Pierre claimed. “Today’s order gives Republicans in Congress plenty of time to move past political finger-pointing and join their Democratic colleagues in solving the challenge at our border by passing the comprehensive reform measures and delivering the additional funds for border security that President Biden has requested,” she added.

Jean-Pierre and the White House have apparently forgotten that President Biden’s party has been in control of both chamber of Congress for the last two years but failed to do anything to address the border crisis that only worsened under Democrat control of Washington. To now put the onus on Republicans who are going to take control of the House on January 3 is a massive case of misplaced blame.

During the previous Congress, House Republicans — in the minority — attempted numerous times to debate and vote on legislation that would have helped stop the unmitigated rush of illegal immigrants into the country, secured the border, and prevented the lawlessness that’s developed from taking hold. Democrats ignored them, and the Biden administration should expect the same treatment from House Republicans in the new Congress.

The Biden administration has scrambled after apparently having no real plan to deal with the end of Title 42 despite the fact that they knew and could have planned for the pandemic policy to be lifted.

Recently, the administration constructed a massive tent facility near El Paso, Texas, supposedly to deal with even greater numbers of illegal border crossers, but it’s unclear how one tent city-like location will be able to deal with tens of thousands more individuals when the existing facilities are already filled past capacity.

Even though Title 42 didn’t end as it was initially supposed to on December 21 following a judge’s ruling — and will stay in place at least until oral arguments after the Supreme Court weighed in — the Biden administration had not been using it in the majority of cases handled over a three-day period running through Christmas Day.

According to CBP sources reported by Fox News, there were 16,476 encounters between December 23 and December 25. Of those, 2,150 illegal immigrants were expelled from the country under Title 42, meaning 14,326 individuals were apprehended after entering the country illegally and subsequently released into the United States.