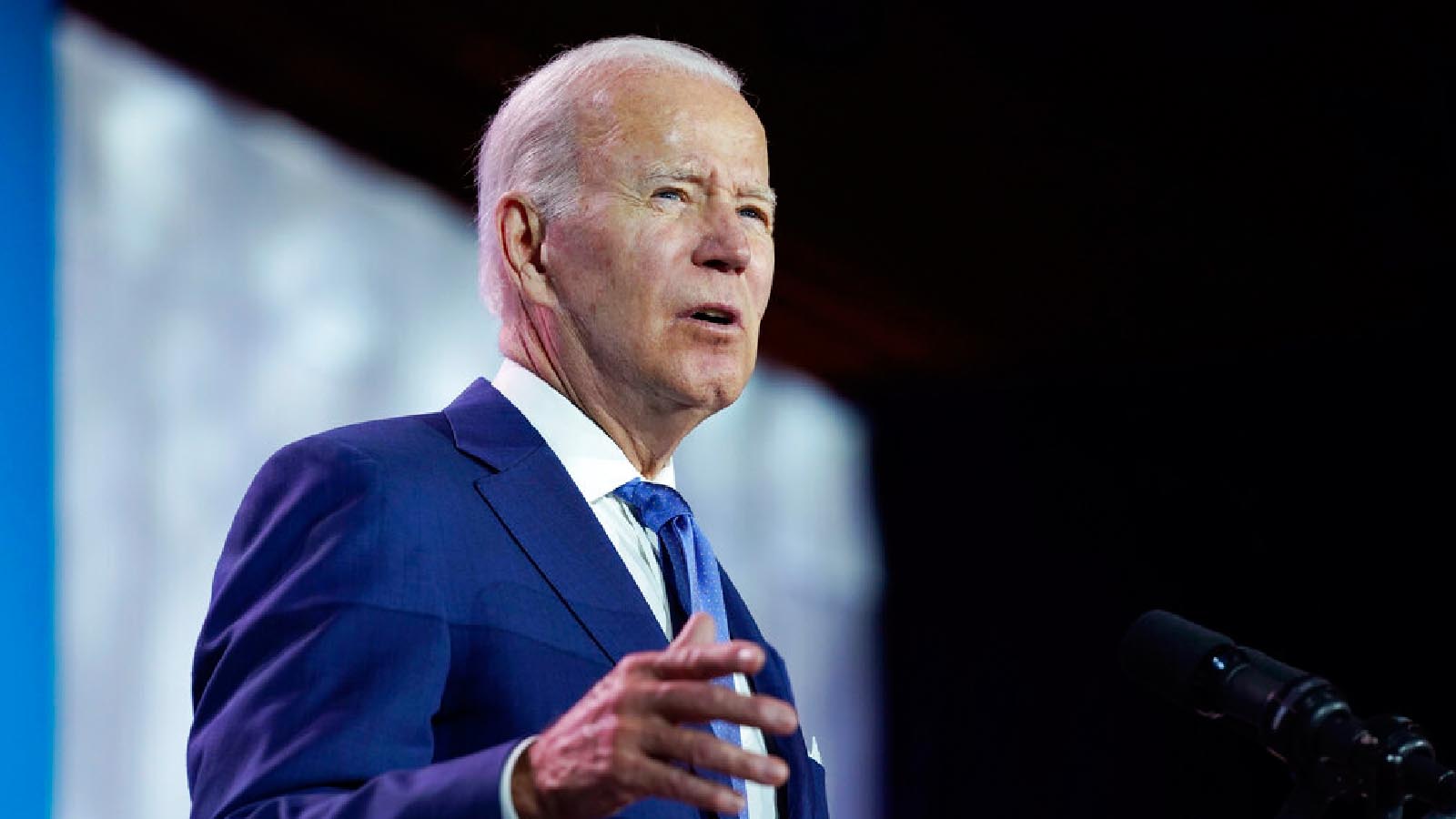 Democrats were stunned after the Supreme Court overturned Roe v Wade on Friday.

Abortion laws will now be decided by the states.

“It is time to heed the Constitution and return the issue of abortion to the people’s elected representatives,” Justice Alito wrote.

26 states total will likely ban abortion or have a near ban.

Prominent Democrat lawmakers like Maxine Waters and AOC called for an insurrection.

Pro-abortion activists refuse to cede the field and are now looking for ways to work around state laws that ban or severely limit abortion.

The Biden White House on Saturday didn’t rule out building abortion clinics on federal land in red states as a ‘workaround.’

“Some activists are pushing for abortion clinics to be built on federal land in conservative states. Is this an option the administration is considering?” a reporter asked White House Press Secretary Karine Jean-Pierre during a press gaggle en route to Munich, Germany.

“We’re gonna continue to look at what other options we have.” Karine Jean-Pierre said.