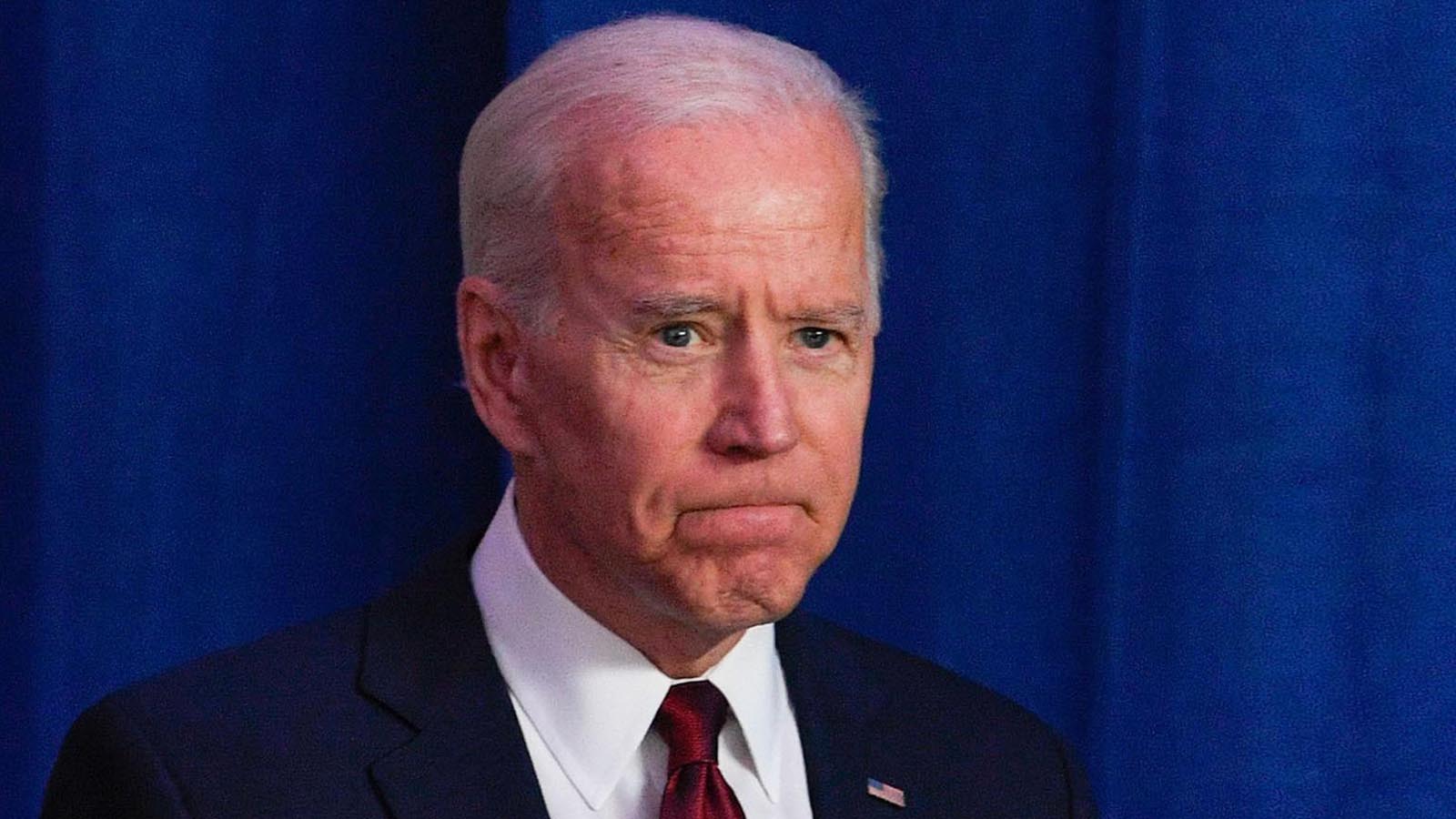 Biden, 79, had a slightly high temperature on Thursday night but the temperature has remained normal since taking tylenol, according to a memorandum (pdf) from O’Connor to White House press secretary Karine Jean-Pierre.

Biden is still experiencing a runny nose and fatigue as well as a “loose” cough, O’Connor wrote.

“His voice is deeper this morning. His pulse, blood pressure, respiratory rate and oxygen saturation remain entirely normal, on room air,” he added.

Biden tested positive for COVID-19 hours after experiencing symptoms, primarily fatigue and a runny nose. He had just returned from Washington to Massachusetts. The White House has said it does not know where Biden contracted COVID-19, a disease caused by the CCP (Chinese Communist Party) virus.

Results from an antigen test were confirmed with a polymerase chain reaction. The latter is considered a more accurate test.

Biden is considered at high-risk to progression to severe disease because of his advanced age. His doctors say that risk is lower because Biden has received four shots of a COVID-19 vaccine. He is isolating in the White House.

Biden was prescribed a course of Paxlovid, a COVID-19 pill from Pfizer.

He has since completed one full day of the treatment, which he is tolerating well, according to O’Connor. Doctors plan to continue the treatment in addition to hydration, Tylenol, and an inhaler.

Biden’s typical medicines—the blood thinner Eliquis and the cholesterol reducer Crestor—are being withheld and will continue to be withheld until several days after he takes his list pill.

“During this time, it is reasonable to add low dose aspirin as an alternative type of blood thinner,” O’Conner said.

Nothing that has transpired so far has changed the doctor’s view that Biden will “respond favorably” to Paxlovid, he added.

Biden was scheduled to receive the President’s Daily Brief at 10:30 a.m. on Friday. Jean-Pierre and Dr. Ashish Jha, the White House COVID-19 response coordinator, were slated to speak to the press in the afternoon.

Biden’s wife, First Lady Jill Biden, has tested negative for COVID-19, as have a number of people who were in close contact with him this week. None have yet reported testing positive besides Sen. Tom Carper (D-Del.).

Biden spoke with Carper overnight to see how the senator was feeling, according to the White House.