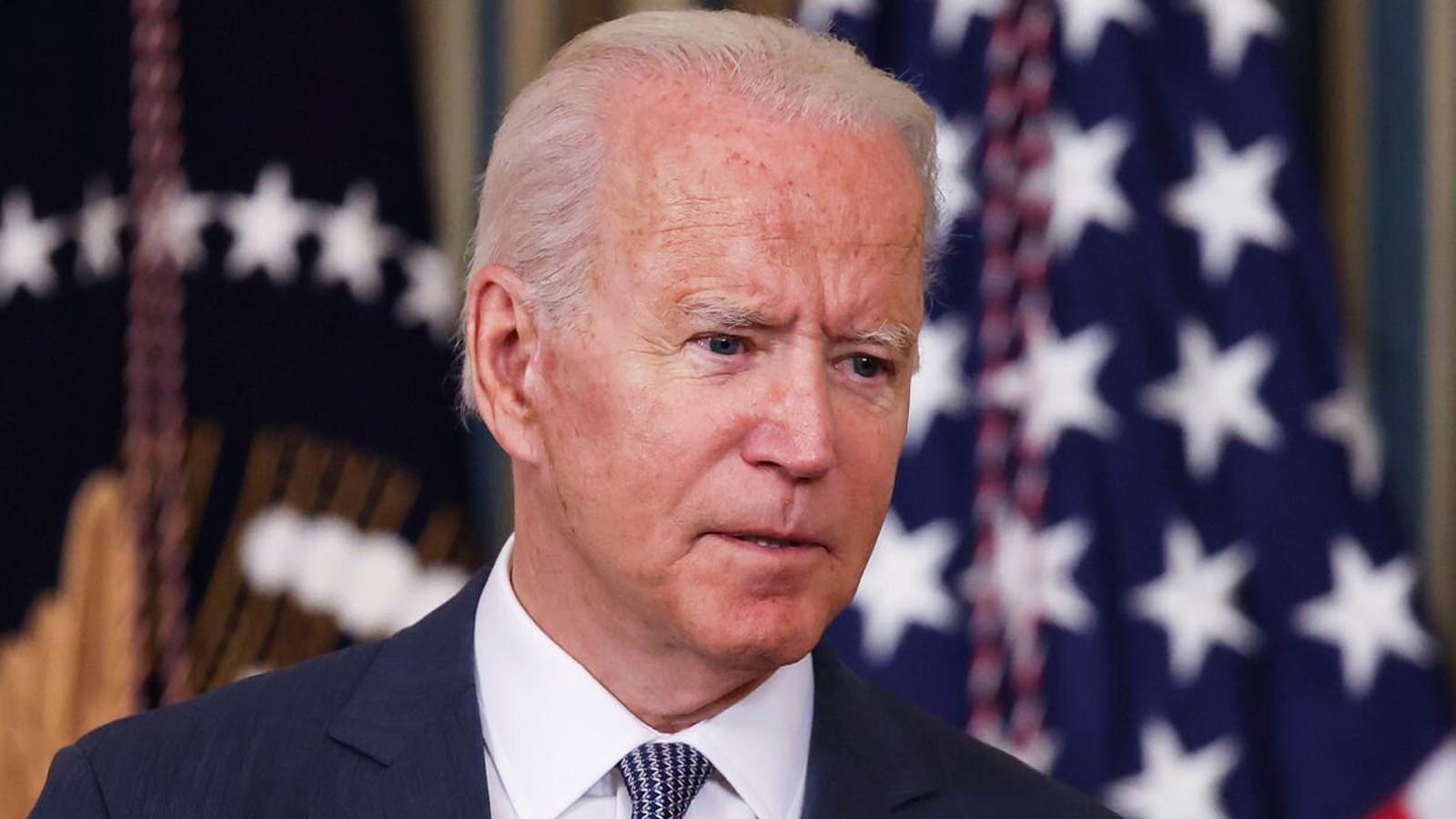 As we reported earlier, Joe Biden made an odd comment using the present tense, claiming to “have” cancer, which raised the eyebrows of a lot of people.

The context was him talking about where he used to live in Delaware and he claimed that he (and others he knew) picked up cancer because of the pollution in the town which resulted in oil slicks on his mother’s windshield.

The White House is now trying to clean up the comment and put down any suggestion that he might have a current condition. 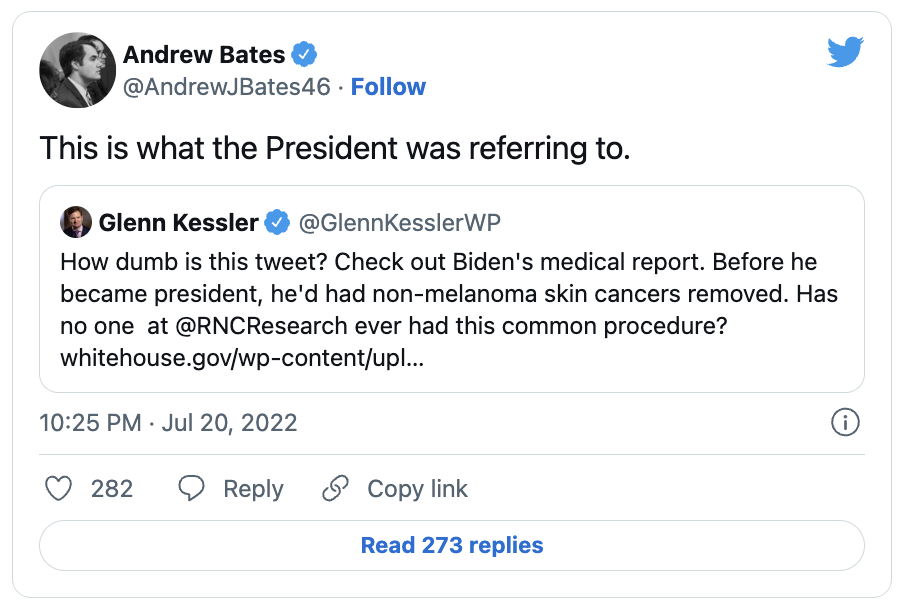 Except that the problem with that claim is that his doctor said last year that was due to his exposure to the sun when he was younger. It doesn’t come from oil slicks on the windshield, even if that crazy story were true. So it doesn’t ultimately clean it up.

You mean to tell us that when Biden said he has cancer due to oil slicks, he was really referring to when he had cancerous moles removed due to exposure to sunlight? pic.twitter.com/3OocXQJzYI

But on top of that, there’s another problem with this whole story. Biden has told the same story in the past — in April, on Earth Day. Except then, he claimed that the oil slicks and the pollution caused him and people he knew not to have cancer, but asthma.

We've heard this story before…

BIDEN IN APRIL: "I have asthma and 80% of the people who, in fact, we grew up with have asthma."

BIDEN TODAY: "That's why I and so damn many other people I grew up with have cancer." pic.twitter.com/8farOJVAfl

When he says “not a joke,” it’s one of his “tells.” It means “Here comes the lie, don’t question it too hard.”

So what’s the real story here?

What we do know is that Joe Biden has a long history of fabricating stories throughout his public life. He’s made up all kinds of things that aren’t true and so it’s quite easy to believe that he was at it again here, exaggerating for effect. That would seem to be most likely. But it’s also easy to believe that he would have issues that he would not be straightforward about regarding his health. Hence, why we are never getting a straight answer about his incoherence and cognitive issues.

This is the problem of having someone like Joe Biden who lies all the time — you don’t take anything he or his people say on faith because you have every reason not to trust them.

If the sitting president of the United States doesn't have cancer, that's a relief. But there's still the question of why he said he does. https://t.co/p9roA67MKE