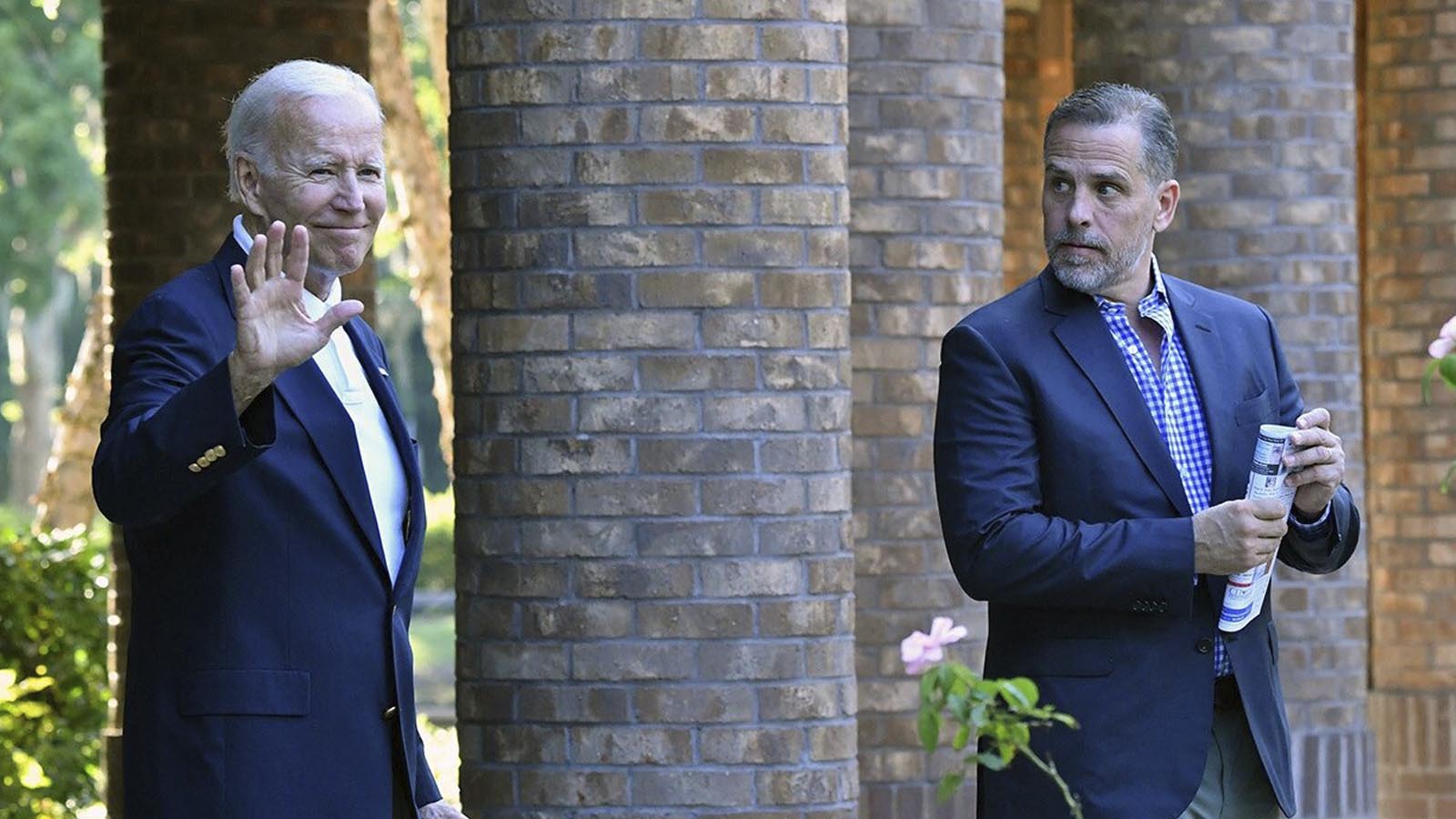 The White House accused congressional Republicans of promoting “long-debunked conspiracy theories” in a swift response after House lawmakers alleged that President Biden was actively involved in overseas business dealings alongside his son Hunter.

“Instead of working with President Biden to address issues important to the American people, like lower costs, congressional Republicans’ top priority is to go after President Biden with politically motivated attacks chock full of long-debunked conspiracy theories,” Ian Sams, a spokesman for the White House Counsel’s office, said Thursday.

“President Biden is not going to let these political attacks distract him from focusing on Americans’ priorities, and we hope congressional Republicans will join us in tackling them instead of wasting time and resources on political revenge,” he added.

After securing the House majority in the midterm elections, GOP Reps. James Comer of Kentucky and Jim Jordan of Ohio held a press conference Thursday to detail their impending investigations into the Biden administration.

Comer, who is set to chair the House Oversight Committee, said whistleblowers have come forward to detail how Hunter Biden and his relatives “flourished and became millionaires simply by offering access to the family.”

“Was Joe Biden directly involved with Hunter Biden’s business deals, and is he compromised? That’s our investigation,” Comer said.

“Committee Republicans’ investigation has uncovered evidence demonstrating deliberate, repeated deception of the American people, abuse of the Executive Branch for personal gain, use of government power to obstruct the investigation and prevent transparency, and potential violations of the United States Constitution’s Foreign Emoluments Clause,” the report states.

“The President’s personal participation in his family’s global business ventures — committed through and by a complex network of relatives and associates to enrich the Biden family — has exposed the United States to national security risks that could be leveraged by our enemies to undermine the Office of the President.”

President Biden has denied any involvement in his son Hunter’s business affairs.