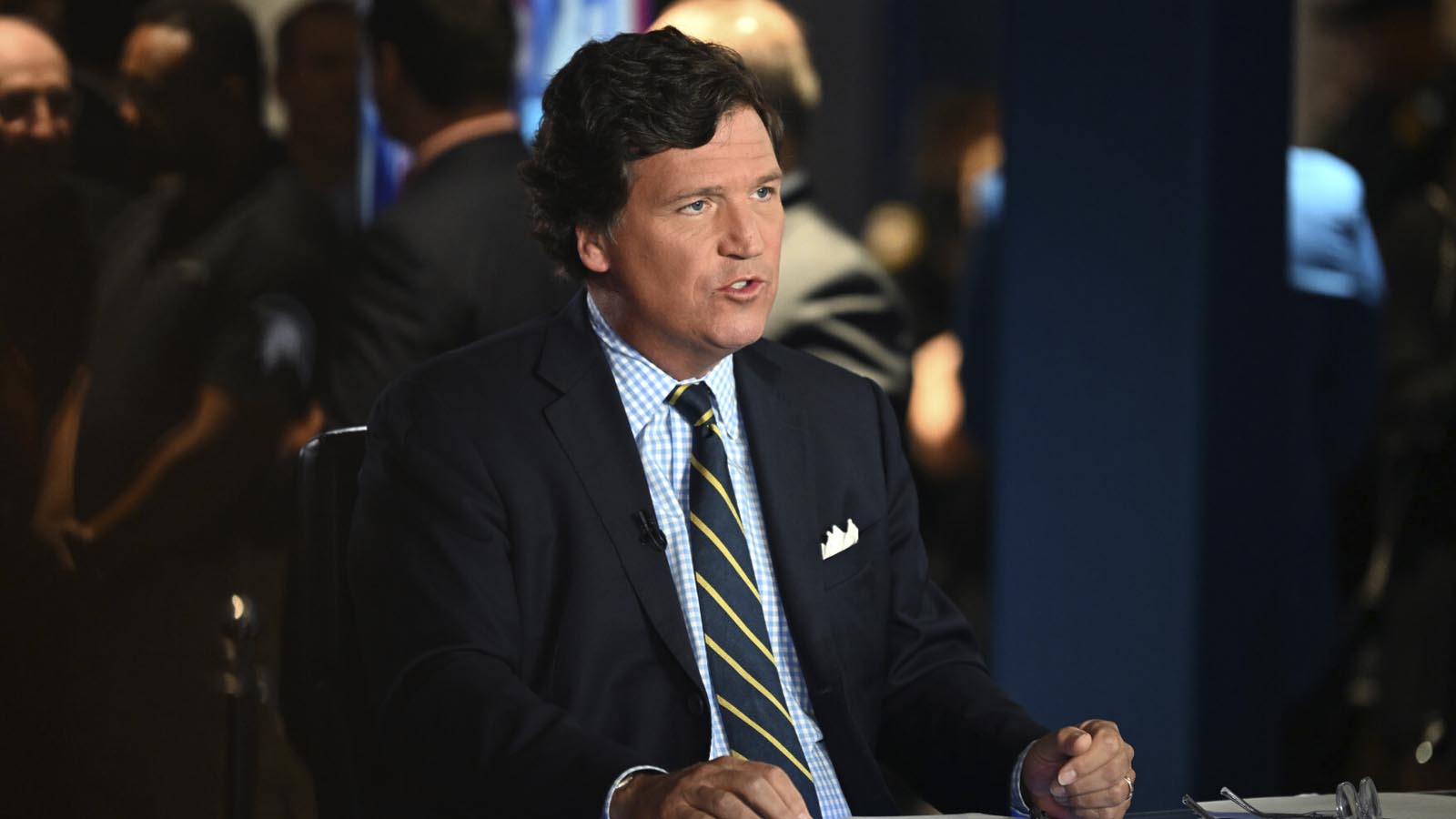 “Since we’ve been on the phone – the top post about vaccines today is [T]ucker Carlson saying they don’t work. Yesterday it was Tomi Lehren [sic] saying she won’t take one,” White House Director of Digital Strategy Rob Flaherty reportedly said in an April 14, 2021 email to an unidentified Facebook employee, which was posted on Twitter by Landry. 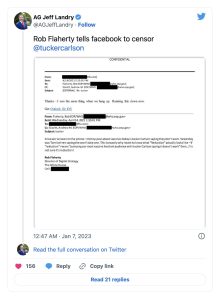 “This is exactly why I want to know what ‘Reduction’ actually looks like – if ‘reduction’ means ‘pumping our most vaccine hesitant audience with [T]ucker Carlson saying it doesn’t work’ then… I’m not sure it’s reduction!” Flaherty continued in the document released by Landry.

In response, the unidentified Facebook employee reportedly told Flaherty that they were “running this down now,” according to the document posted by Landry.

Landry’s post did not note how the document was obtained.