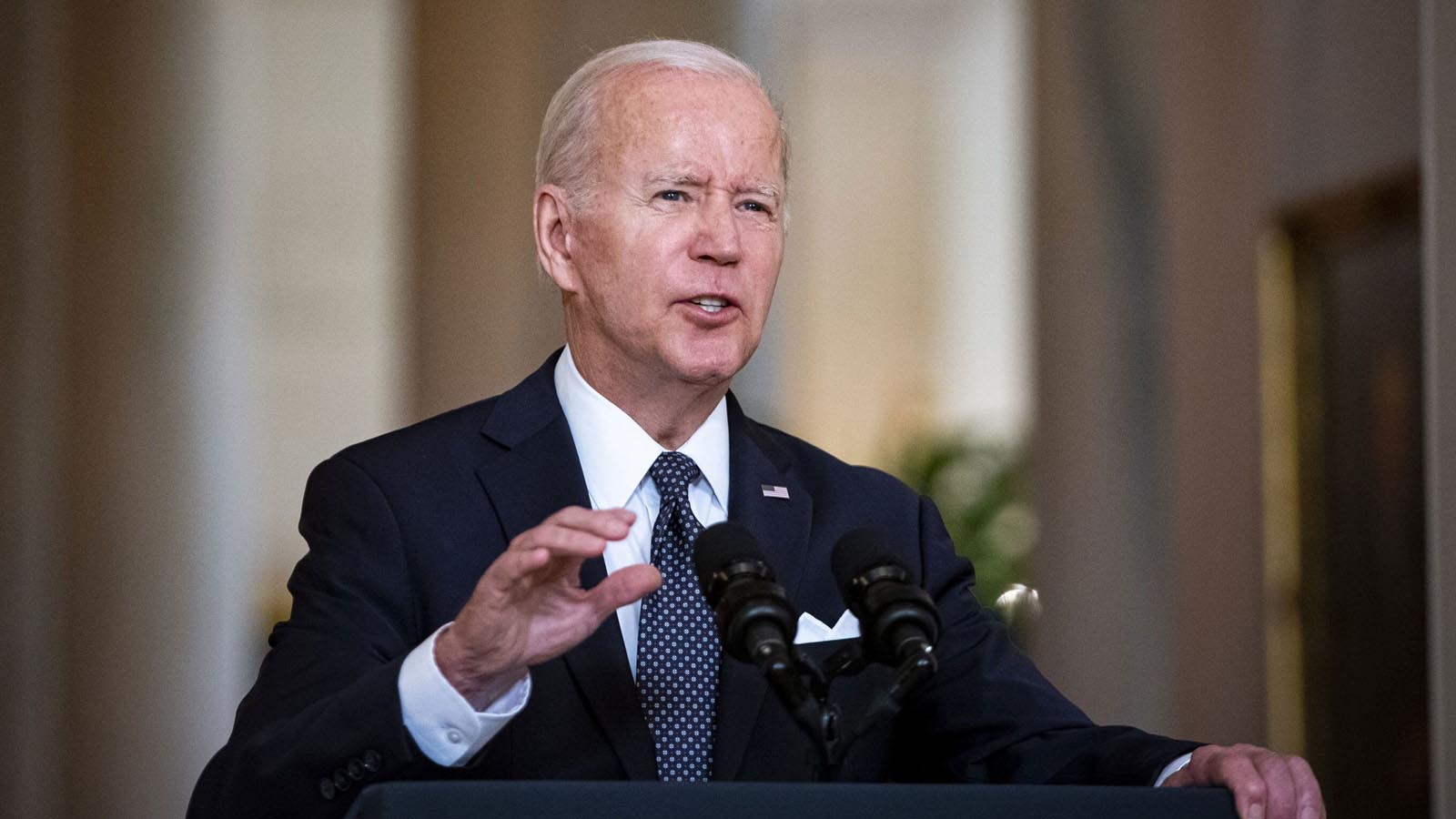 The White House has previously claimed that President Joe Biden works while taking trips to his Wilmington, Delaware, home, but it is now claiming that the residence is “personal” amid a number of classified documents being found at the address.

During a White House press briefing on Feb. 25, 2022, former press secretary Jen Psaki said that Biden can get work done from anywhere.

“I will note that, while every president can work from anywhere they are because that is how presidencies are equipped, he is traveling to Delaware for the memorial service of a family member. And he will be — that is why he’s traveling there this weekend,” Psaki said.

“The president has the capacity to make a secure call from anywhere he is, yes,” she added.

“Like every president in decades of modern history, his personal residence is personal,” the office said.

The discovery was made during a search of Biden’s Wilmington residence for classified documents.

“Because I have a security clearance, I went to Wilmington Thursday evening to facilitate providing the document the president’s personal counsel found on Wednesday to the Justice Department,” said White House Special Counsel Richard Sauber in a Saturday statement. “While I was transferring it to the DOJ officials who accompanied me, five additional pages with classification markings were discovered among the material with it, for a total of six pages. The DOJ officials with me immediately took possession of them.”

Biden was asked about the classified documents last Thursday, telling Fox News they were in a locked garage.

“Classified documents next to your Corvette? What were you thinking?” Fox News’ Peter Doocy asked Biden.

“I’m going to get the chance to speak on all of this, God willing, soon. But as I said earlier this week — and, by the way, my Corvette is in a locked garage, okay? So, it’s not like they’re sitting out in the street,” Biden responded.

“So, the documents were in a locked garage?” Doocy asked.

Biden’s handling of the classified documents is now the subject of an investigation led by a special counsel appointed by Attorney General Merrick Garland.