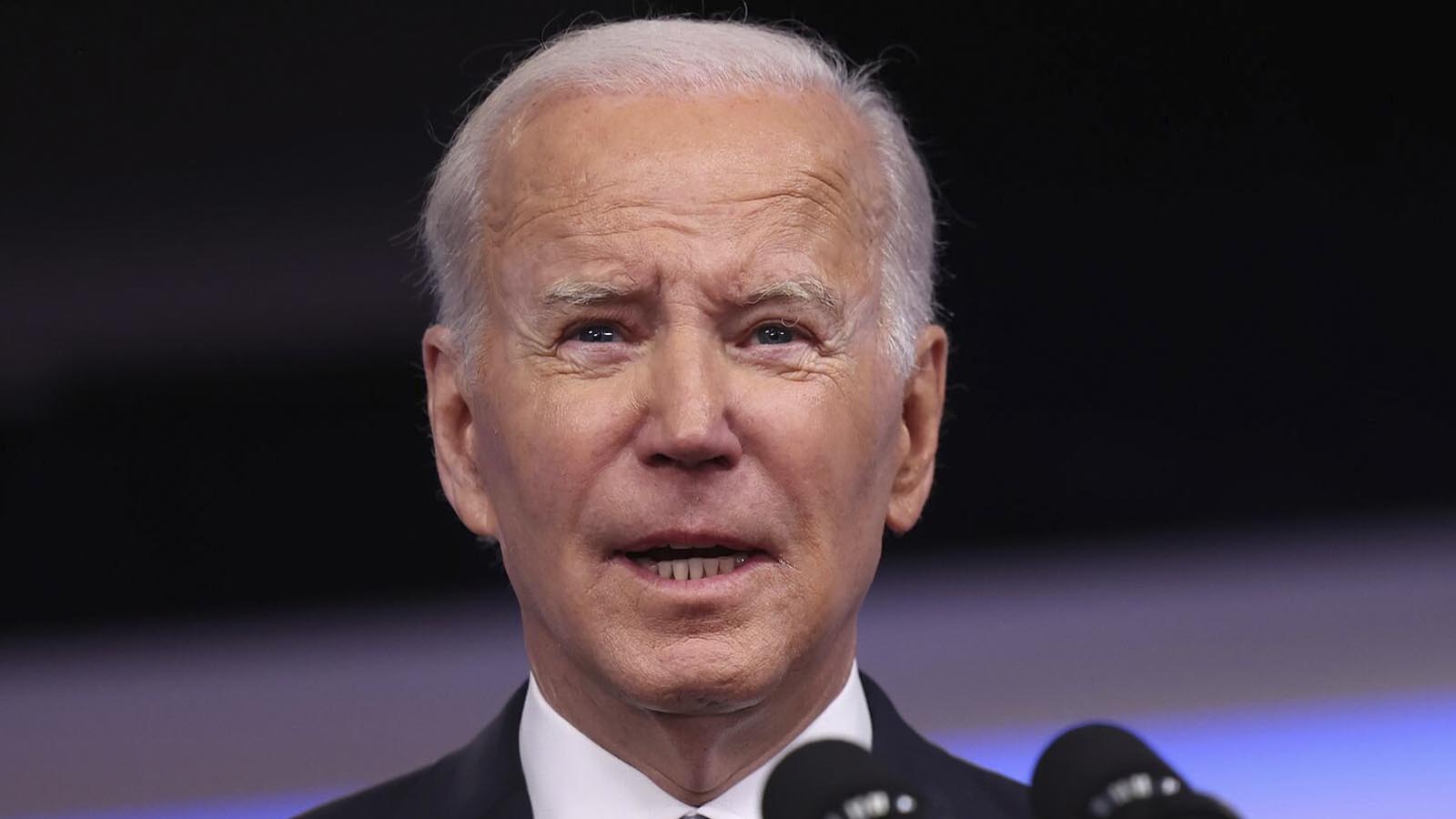 Biden’s “garage-gate” scandal keeps growing as it turns out even more documents were found at President Biden’s private residence earlier this week, but their existence was only disclosed on Saturday morning.

On Thursday afternoon, White House Press Secretary Karine Jean-Pierre — who has insisted she’s being truthful with the American people and transparent about what she and the White House knows — told Americans that the search for classified documents in Biden’s possession was “complete” and Biden was “confident” in the process.

But then on Saturday morning, White House Counsel Richard Sauber said in a statement that five more additional classified documents were found in Biden’s Wilmington, Delaware, home on Thursday *evening.*

That is, when Jean-Pierre said the search for documents was “complete,” it was not in fact complete and more classified documents in Biden’s Wilmington home were yet to be found.

Here’s what WH counsel Sauber had to say on Saturday morning that directly contradicted what the White House press secretary stated earlier this week about the documents found on the premises of Biden’s house in Wilmington, both the ones in his garage and an additional document found in a room inside Biden’s residence:

Because I have a security clearance, I went to Wilmington Thursday evening to facilitate providing the document the President’s personal counsel found on Wednesday to the Justice Department. While I was transferring it to the DOJ official who accompanied me, five additional pages with classification markings were discovered among the material with it, for a total of six pages. The DOJ officials with me immediately took possession of them.

Sauber added that the White House Counsel’s Office would not be further avoiding questions by referring inquiries to the special counsel appointed by Merrick Garland to probe Biden’s mishandling of documents this week.

So, the classified documents weren’t just in his garage next to his Corvette, there were a total of six additional classified documents inside Biden’s home, bringing the total number of classified pages improperly handled by Biden to at least 20 — that we know of at this time. Given we’ve been told by the Biden White House before that the search was “complete” when it wasn’t, there’s little reason to believe them now that this is really the end of discoveries.

What’s more, this is another revelation that debunks Biden’s claims that he takes classified material seriously and the initial documents found were just the result of a few documents being “inadvertently misplaced.” Twenty pages of sensitive material being strewn between Biden’s offices and property means this isn’t a simple aberration or momentary lapse in judgement, it’s evidence of regular careless handling of the nation’s secrets.