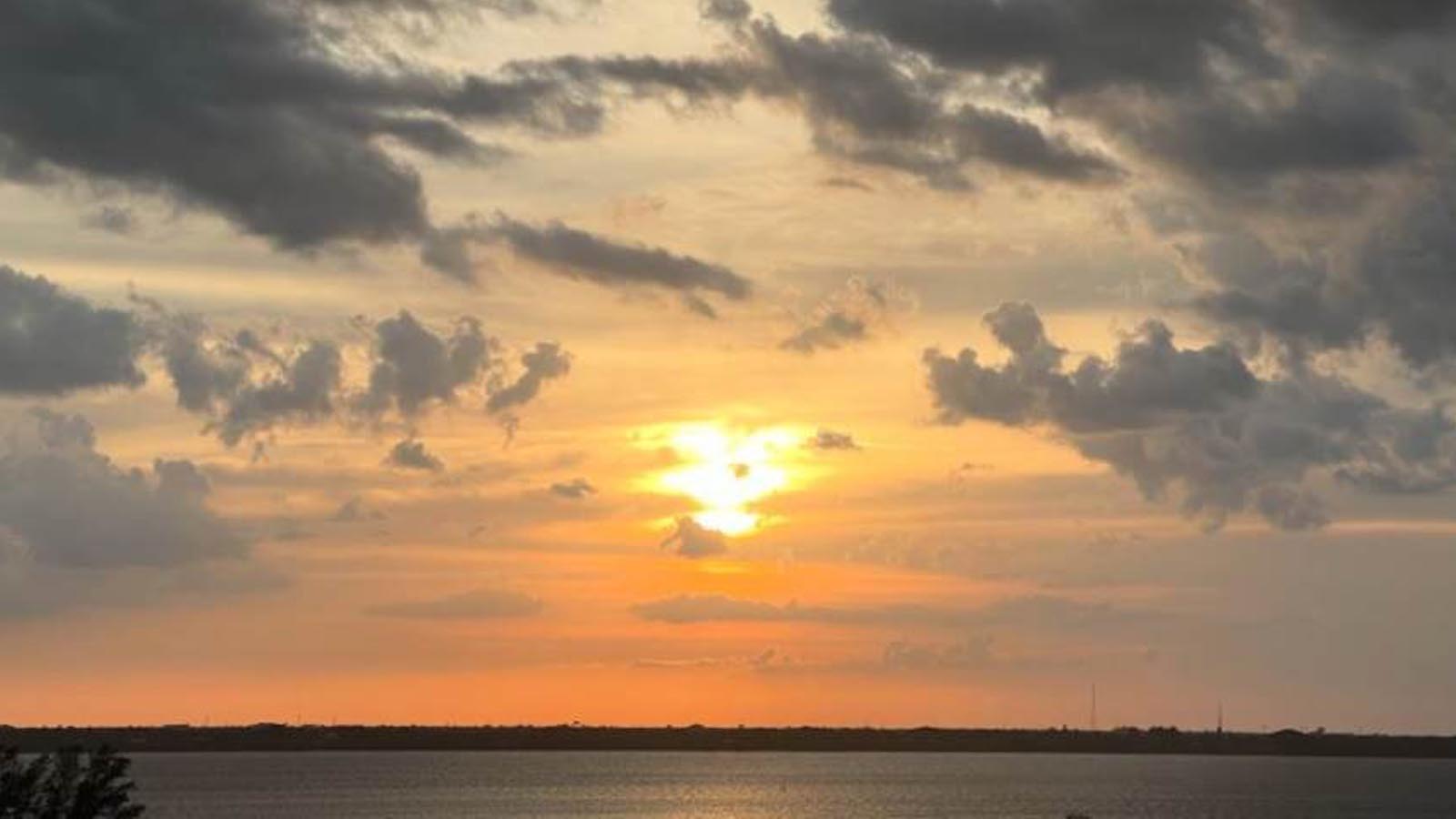 The World Economic Forum’s Agenda 2030 is a dystopian nightmare that’s chalked full of evil agendas such as population control, eradicating livestock (save for the elitists) and replacing it with synthetic meat, forcing the masses to consume insects and live in pods (you will own nothing and be happy), a digital takeover of everything, achieving total surveillance control, and consolidating power within a multinational globalist body that supercedes all other governments.

Essentially, once all institutions are razed to the ground, it will be the all-out technocratic reign of the elitists.

As if it wasn’t bad enough already… Now, under the tired grift of climate disaster, Klaus Schwab and his band of globalist megalomaniacs are toying with the idea of turning off the sun.

In a new dystopian video that was released by the WEF this month, the organization touted the use of futuristic “space bubbles” that could be used to effectively block out the sun, and thus, help reduce climate change. The “geoengineering” project would theoretically reflect a portion of solar radiation back into space in order to cool the planet, the video explains while highlighting a recent study about the project from the Massachusetts Institute of Technology (MIT).

The space bubbles, which are set to be made of thin plastic material, would be manufactured in space before being deployed in the form of a “raft” at the L1 Lagrangian Point – a point of equilibrium where the gravitational pulls between the Earth and the sun cancel out and the view of the sun is always uninterrupted.

According to the WEF video, the device would cover an area as large as the country of Brazil and it would be deployed above the atmosphere of the earth. And, sure enough, the video also claims that the gargantuan device would “likely” pose “no risk” of disrupting the planet’s ecosystems because it will reside above the atmosphere – which is questionable, at best. Simply blocking out a portion, or all of the sun would lead to extreme changes that could be catastrophic as sunlight is essential to life.

But, pay no mind to that. The ‘experts’ say it’s safe.

Carlo Ratti, an MIT researcher and architect who worked on the study, attempted to justify the safety of the project while claiming that extreme measures like this “might be our final and only option” to fight climate change. In other words, it’s the safest way because impending doom by way of the sun monster is nearly upon us.

From Ratti, via The Daily Wire:

“Geoengineering might be our final and only option. Yet, most geoengineering proposals are earth-bound, which poses tremendous risks to our living ecosystem. Space-based solutions would be safer — for instance, if we deflect 1.8 percent of incident solar radiation before it hits our planet, we could fully reverse today’s global warming.”

The timing of the WEF’s video release came just before Joe Biden announced that he was focusing the powers of the executive branch on combating climate change and the green agenda. Several Biden regime officials have also come out of late pushing the same “acceleration” line in an attempt to drum up urgency surrounding the climate crisis.

Basically, the agenda has shifted fully to climate change as the narrative in Ukraine continues to become more problematic. It’s shaping up to be an election season chalked full of ‘climate disaster’, and, naturally, the resurgence of Covid. Wash, Rinse, Repeat.