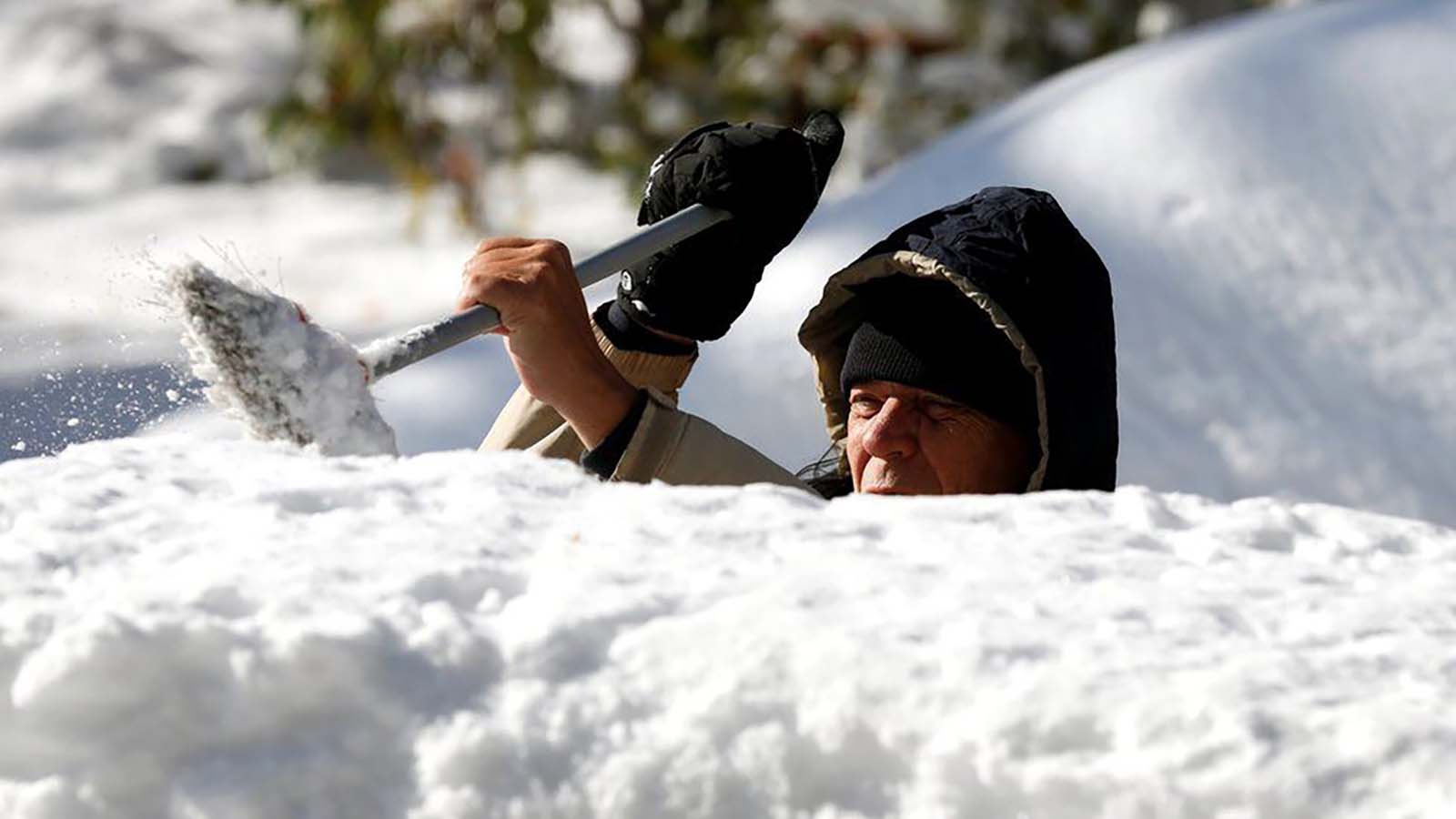 A massive wave of cold weather will hit the eastern United States in the coming days, with freezing temperatures forecast for the South and a touch of snow for the Northeast and Midwest.

The extent of the frigid forecast is estimated by Fox Weather to impact 180 million people who will see temperatures of at least 10 degrees below average on Tuesday and Wednesday.

Temperatures will start dropping Monday, then the hammer falls.

“By the time we get to Tuesday and Wednesday, there will be reinforcing shots of cold taking the temperatures 15 to 20 degrees below the average,” meteorologist Amy Freeze said.

“The eastern half of the country getting ready for layered-up wardrobes for sure. Temperatures could actually be going as low as the 30s as far south as Mississippi, Alabama and Georgia,” she said.

Previews of the days to come appeared last week in places such as Madison, Wisconsin, where snow fell Thursday, the first time since records began that snow fell there on Oct. 13, according to AccuWeather.

The UP of Michigan is getting several inches of snow through Tuesday.

The week to come may bring more than a foot of snow to the Upper Peninsula of Michigan, and winds that could top 50 mph in various places.

“It will feel more like November for many next week,” AccuWeather Senior Meteorologist Tyler Roys said.

AccuWeather is predicting some places will have temperatures as much as 20 degrees below normal.

Our 1st real cold front of the season is upon us this week! Not only will forecast min temps be well-below normal, but many locations are poised to be ahead of schedule by over a month on 40-deg temps, as the average 1st date is late Nov! #FLwx #GAwx #ALwx pic.twitter.com/UPeMDOdxDv

“This will not be a quick-hitting rush of chilly air either, as the storm system responsible for bringing the chill will slowly pivot through the entirety of the Northeast between Monday and Thursday,” AccuWeather Meteorologist Brandon Buckingham said.

“A major snow event is not anticipated by any means across the interior Northeast, but this will serve as a reminder that winter is not too far off,” he continued.

“The best chance for accumulations between a dusting and perhaps an inch or two will reside in the typical lake-effect snow belts in northwestern Pennsylvania and western and northern New York.”

Some predictions are saying parts of Florida could have temperatures in the upper 30s, according to The Washington Post.

The Post forecast said killer frosts could reach into Georgia and Alabama and temperatures in the upper 30s could go as far south as the Gulf of Mexico.

Low temperatures on Wednesday are predicted to hit the 20s and 30s in areas of the Midwest, Northeast and Mid-Atlantic, according to the Post, bringing an end to the growing season with frosts and freezing weather.