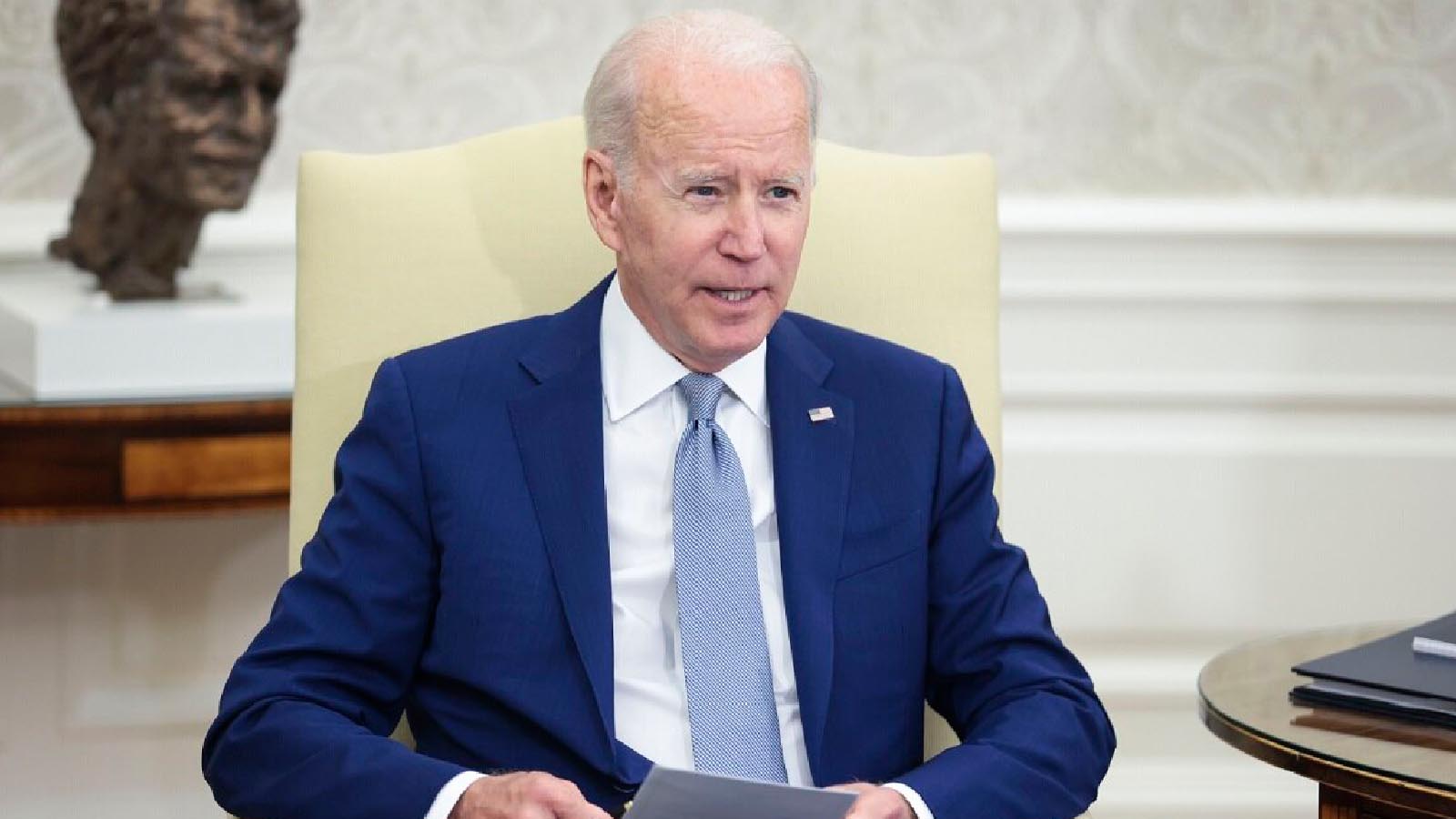 President Biden is inching closer to “forgiving” student loans—a move that is not only illegal but profoundly unfair to hardworking taxpayers, most of whom never went to college. Others who did go made sacrifices to pay off their loans and are now deeply resentful that a swath of borrowers may have their debts cleared. Now we know why President Biden is actually entertaining such a foolish idea to cancel up to $10,000 of debt per borrower.

According to a conversation between The Washington Post’s James Hohmann and The Bulwark’s Charlie Sykes, Georgia Democrats Stacey Abrams and Raphael Warnock are putting tremendous pressure on the administration to move on student loan “forgiveness.” Abrams argues it’s the only way to get the base to turn out.

Charlie Sykes: How did they not get this? James, I’m sorry… How do they not get this? You look at the states — like Minnesota, Wisconsin, Michigan, Ohio — what percentage of the population has college degrees? And yet you are asking all of those people who are experiencing high anxiety to pay for this transfer of wealth…. And then I’m sorry, I know that Twitter is not real life … but all of these folks saying, ‘This is a betrayal. Only $10,000? I have $50,000 in college debt. If the Democrats are only going to forgive $10,000, well, then I’m not going to vote for them.’ Suck it, Buttercup.

I mean, seriously, where does Joe Biden think this groundswell is going to come from, except for this small group of highly-entitled college graduates who dominate the staffing and the inner workings of the Democratic party?

James Hohmann: I’ve asked, I’ve repeatedly asked people. And I’ve asked a lot of people in the White House this question, and essentially the answer is that this is the fault of Stacey Abrams and Raphael Warnock.

James Hohmann: Stacey Abrams has been browbeating the White House on this, and says that this is the only way she could win — that this is going to be a base turnout election. This isn’t about persuading people in the middle, it’s about getting the base to turn out. And the base isn’t going to turn out if they don’t do this, and that they have all sorts of stats about how a lot of graduates from HBCUs have all this debt. And so there are a lot of people very close to the president who privately understand that this is a complete disaster for them. But the president is being pulled really hard by these woke leftists who … believe it’s all about the base. They just don’t get it because they haven’t spent time in the WOW counties or in Apple Valley, Minnesota. (The Bulwark)

As Hohmann acknowledges, Biden administration officials know “this is a complete disaster for them” but whether they are putting up a fight against it is unclear.

The reported plan would be limited to single borrowers making under $150,000 and married couples earning under $300,000.

Both Abrams and Warnock are in competitive races, with the former up against Republican Gov. Brian Kemp and the latter facing off against former NFL player Herschel Walker.