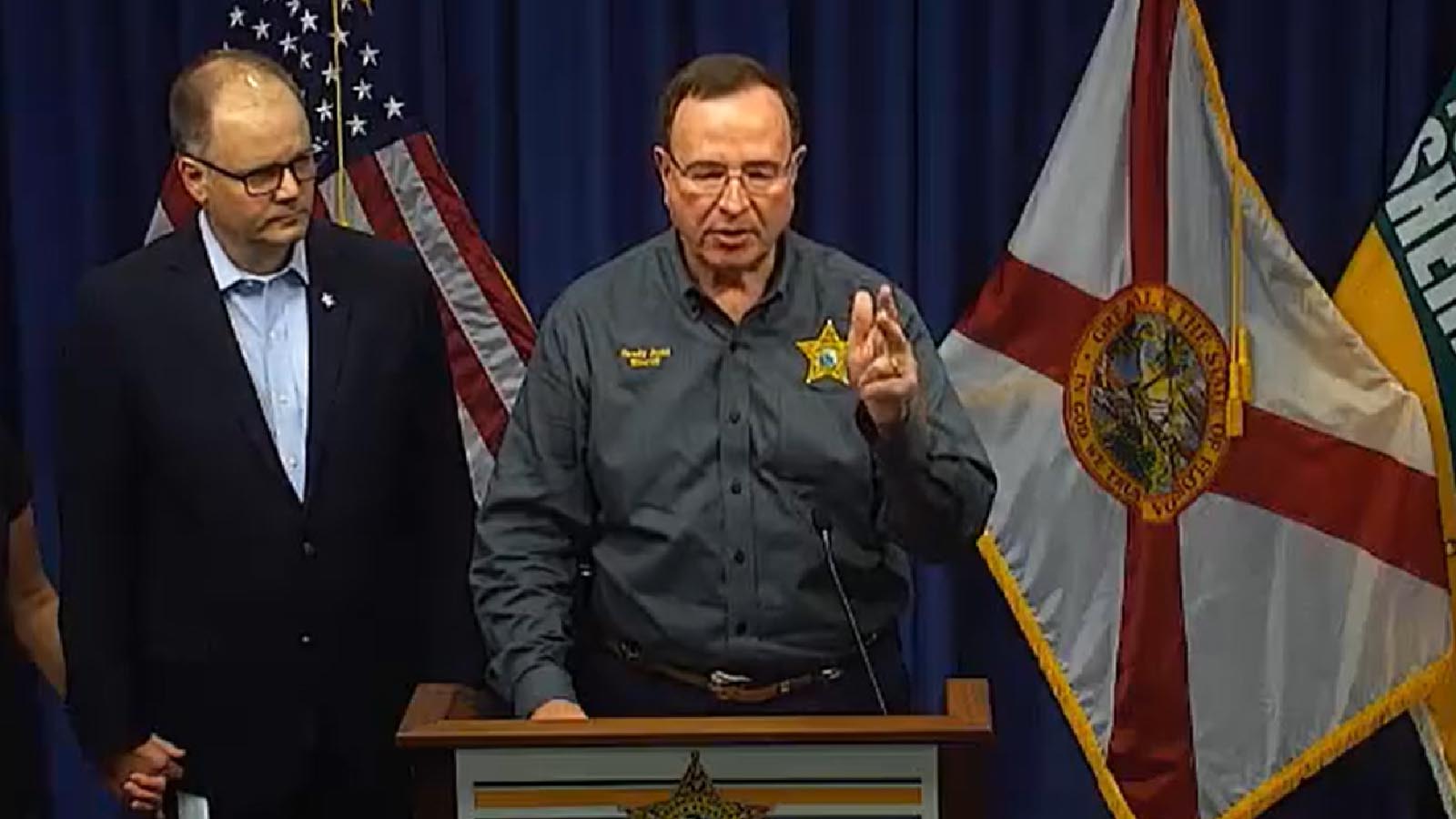 The law enforcement response to the Uvalde, Texas, school shooting has been heavily scrutinized.

Community members who arrived on the scene of the Tuesday massacre have questioned the decision not to immediately storm the building.

In response to the Texas shooting, one Florida sheriff is making it clear his deputies won’t hesitate to act with lethal force to eliminate a deadly threat to innocent students.

Polk County Sheriff Grady Judd discussed his agency’s policies for responding to an active shooter at a school in a Friday news conference.

“We’re going to do our best …. to eliminate the threat outside of the school before they ever get to the children. We’re trained to do that,” said Judd.

Sheriff Judd mixes no words (Polk County vernacular) when it comes to letting you know how he feels about keeping kids safe. We're praying for Uvalde. Have a safe and happy summer everyone. #PrayersForUvalde #UnitedWithUvalde pic.twitter.com/E7swt5oT55

Judd explained his agency’s policies in more blunt terms, or, as he called it, “Polk County vernacular.”

He displayed an image of two sheriff’s deputies armed with AR-style rifles.

“This is the last thing you will see before we put a bullet in your head, if you are trying to hurt our children,” Judd warned.

“We’re going to shoot you graveyard dead if you come onto a campus with a gun, threatening our children or shooting at us.”

In Texas, Gov. Greg Abbott revealed he had been “misled” on the timeline of the Uvalde shooting, calling for a full investigation of the law enforcement response and its adherence to standard active shooter procedures.

The shooter lingered outside Robb Elementary School for 12 minutes before entering the building and massacring 22 students and teachers inside.

Eventually, an off-duty Border Patrol agent breached the building in defiance of local law enforcement’s wishes. The federal agent shot and killed the gunman inside a classroom.

Judd isn’t the only sheriff in his state pledging that his agency won’t delay to respond with lethal force to a school shooting.

Lee County, FL sheriff’s message to anyone who shoots up a school: “We are going to kill you” pic.twitter.com/Ghoo6VEjEk

“Present deadly physical force at one of our schools? We’re not waiting one second. We are going to kill you.

“Because you can’t kill evil enough.”